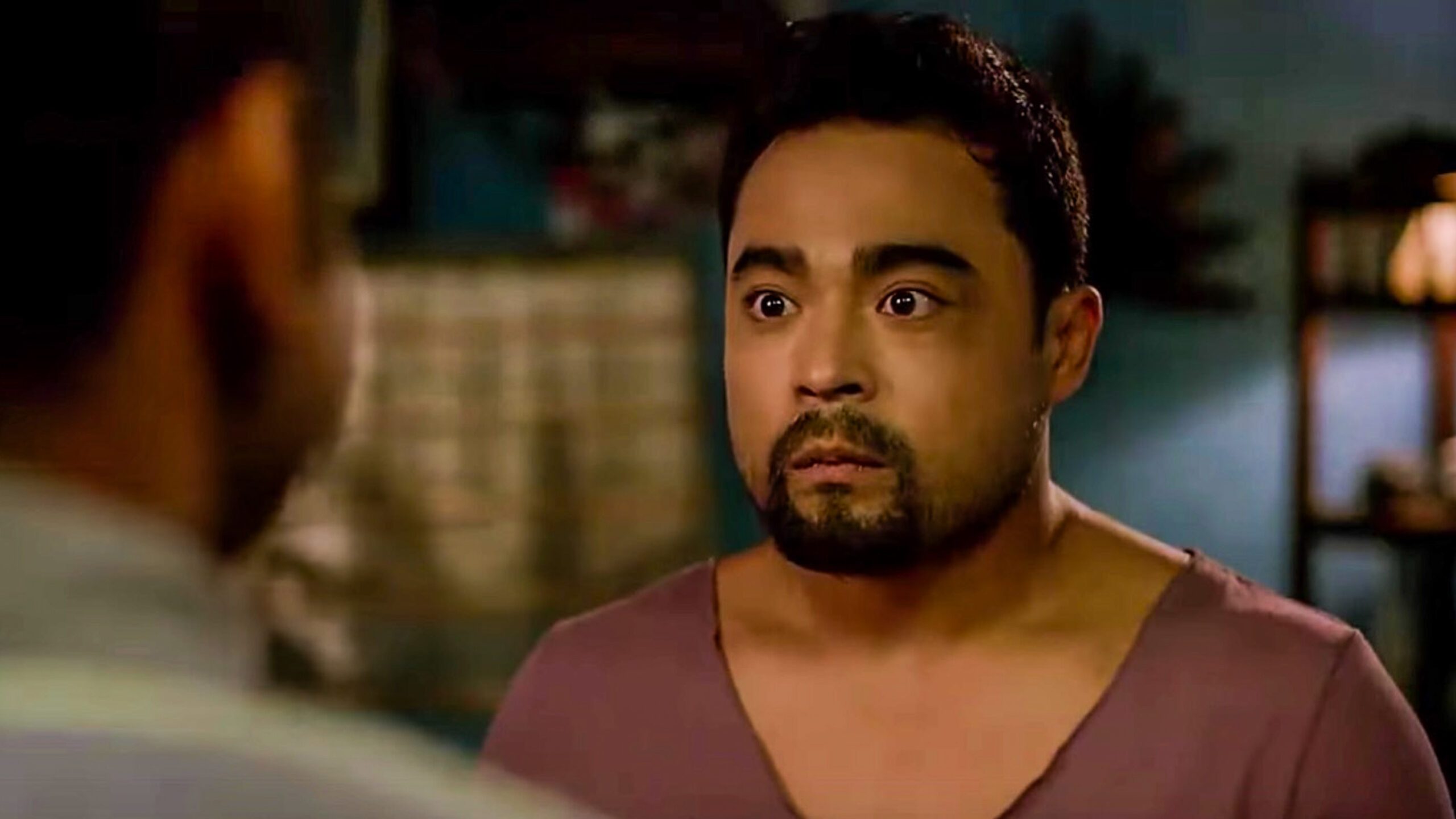 What ensues after is a complete shift in mood. From stark tragedy, the film immediately changes focus, concentrating on Toto (Sid Lucero), who just woke up from a good night’s sleep, now dancing in his underwear before dressing up for his U.S. Visa interview. The film is bound to get silly. Of course, Toto is denied a visa, or else there wouldn’t be Su’s film that overtly satirizes a man’s indefatigable dream to live and work and in the United States.

Su and his co-writer Donald Martin have carved a tale that pokes fun at the extreme lengths one man would go just to fulfill a mission, no matter how brazenly ludicrous. The story is far-fetched, with a deluge of characters all of which have very simplistic motivations of either exploiting Toto’s predicament or dangerously patronizing him.

In a way, the film’s protagonist, like Dorothy’s dog with whom he shares a name, is taken for a ride towards an Emerald City that can be full of either promises or disappointments. Toto is best seen as a caricature of a nation’s dogged obsession over greener pastures found abroad. A lot of its parts do not make sense when pitted against reality. However, the film isn’t meant to perfectly mirror real life. It opts for exaggerations, enunciating what already is patently absurd to make a pressing critique of the hopelessness with which others view their country.

Su is right to start Toto with images of catastrophe. The film needs to begin from a dark place to shed light on an issue of skewed ambition.

Toto, as played ingeniously by Lucero, is a character whose most notable virtue is his single-minded determination. However, in the midst of tragedy, his grit slowly reeks of despair for his own identity. He takes each and every opportunity to escape, whether it be from a con artist who promises to marry him if he pays the right price or from a benevolent foreigner who sees him as a soul to be salvaged from the third world. The film has a lot of hilarious moments. Thankfully, it doesn’t stop at simply being an aimless spoof or an offensive parody. Its laughter, however, is rife with pain and melancholy.

Toto’s comedy is a result of its portrayal of stubborn perseverance, its drama, from desperation. – Rappler.com