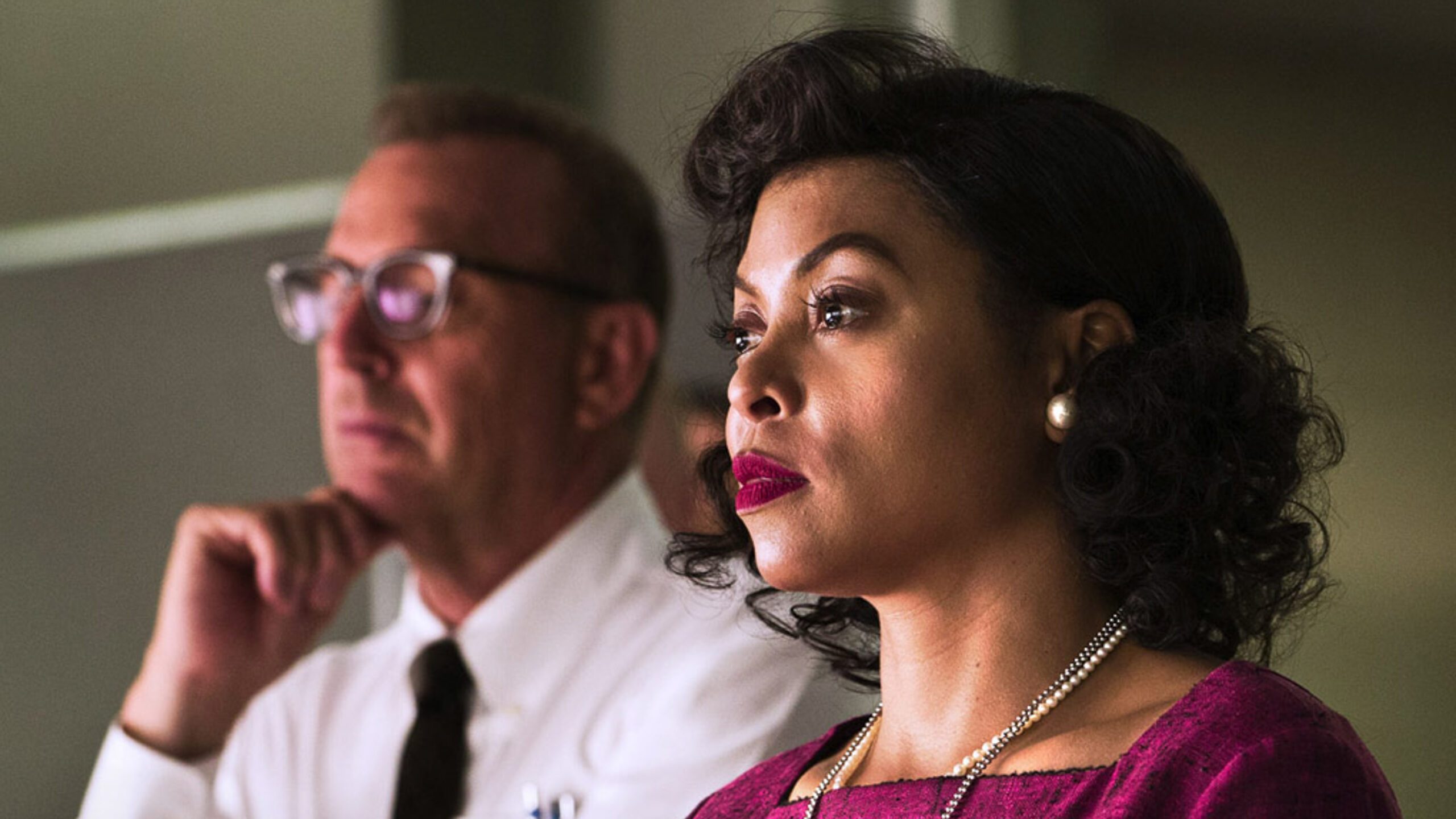 Theodore Melfi’s Hidden Figures is a crowd-pleaser, through and through.

Set during the era when the US is desperately trying to win the Space Race but is straddled by racial intolerance, Hidden Figures features three 3 African-American NASA mathematicians who contributed to the success of the American space program.

Dorothy Vaughan (Octavia Spencer) performs the role of supervisor for all “colored computers,” but is not officially given the title, because no African-American has ever been given such a high position in a government office. 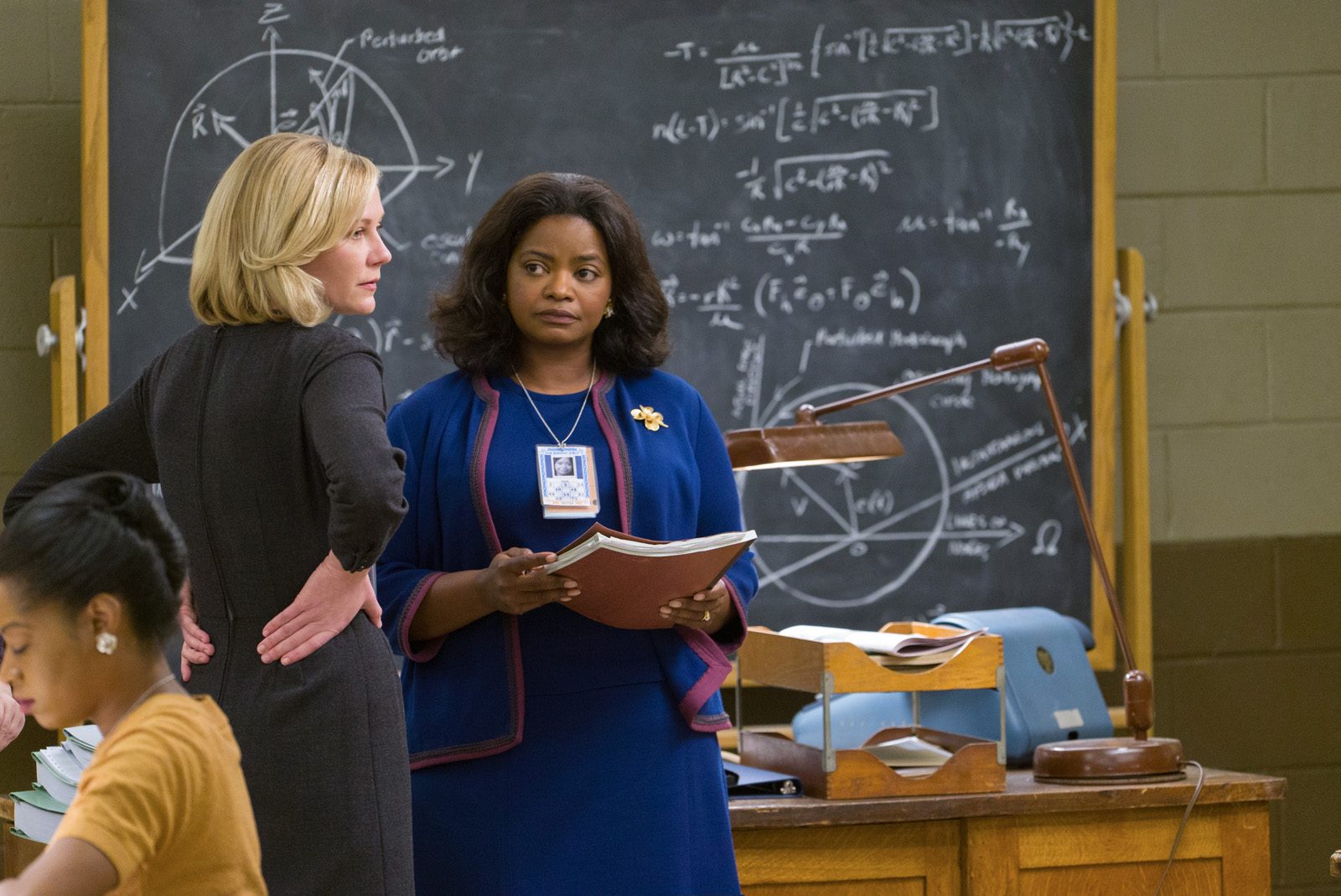 Mary Jackson (Janelle Monae) is an assistant to the space agency’s main engineer. She dreams of becoming the first female African-American engineer but she needs to take courses from an all-white high school to be admitted to engineering college. The film spends the most time with Katherine Johnson (Taraji P. Henson), portrayed in the introduction as a math genius from childhood. She is transferred to the main think tank where NASA director Al Harrison (Kevin Costner), pressured by the government to deliver an equation for the safety of the first astronaut on space, quickly takes notice of her gift and uses it to win the race. The film’s greatest asset is its ensemble. In an ensemble composed of very fine thespians, it is Henson who shines the brightest. She portrays Johnson with ample vulnerability and determination. She effortlessly turns quiet situations into indelible moments that mark the film.

That exactly is the biggest problem of the film – it is great only in parts, but the path towards those great parts isn’t very spectacular.

The problem of being a period piece What is most interesting about Hidden Figures is how it has been clearly crafted to showcase the stark differences between now and then. It mines humor out of things from the past that are ludicrous now: segregated comfort rooms that would have Johnson scuttle out of the office with folders in hand just to relieve herself half a mile away, or random comments that seemingly take serious matters lightly.

Melfi, of course, doesn’t keep things within the realm of humor. He has the ability to effortlessly harvest grand melodrama out of small comedic situations, turning the running gag of Johnson’s efforts to go to the bathroom into a stark acting piece where humor melts to reveal passion.

Without taking away its noble intention of putting these personalities who struggled on a pedestal, Hidden Figures can be described as the cinematic equivalent of a self-congratulatory pat on the back. In its effort to depict the past as a period where injustices were the norm and minorities were required to be brave and heroic out of sheer necessity, it implies that the present is a period where ills have been cured. The film offers no caveats. It is too eager to celebrate progress that it neglects the fact that there are still pressing issues.

The question persists: how relevant is such a vigorously joyous film like Hidden Figures in a time where everything it celebrates is dissipating by sheer reversal of culture? Hidden Figures is unabashedly good-natured and uplifting. But it is pleasing to the point of making it feel like it is oblivious of the fact that the dark heart its intrepid protagonists are up against is still subtly beating to this day. – Rappler.com