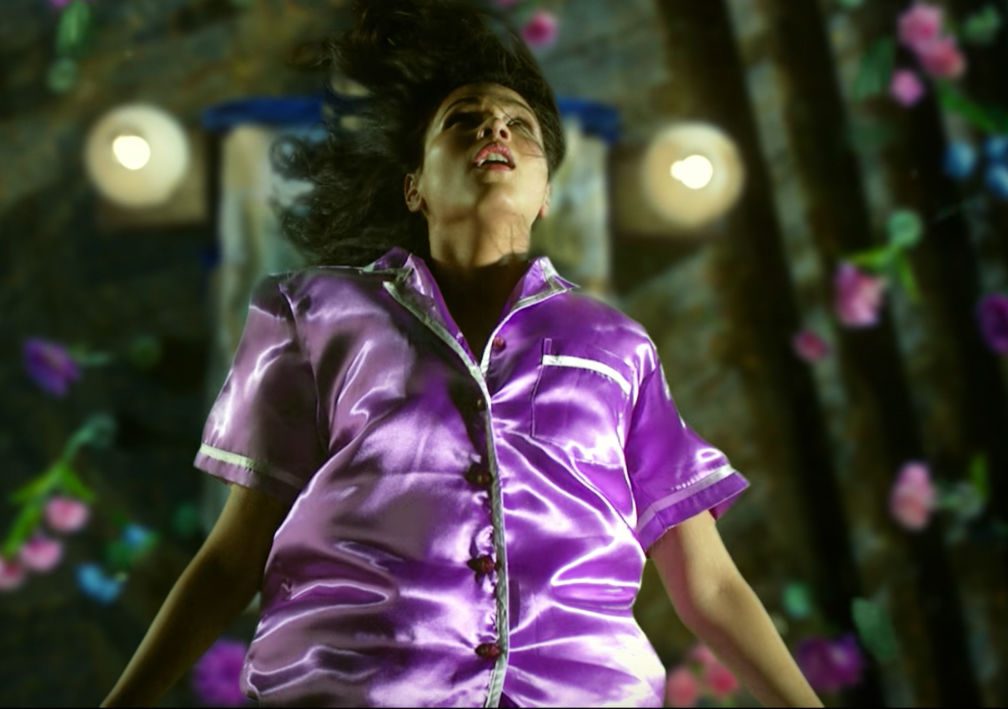 Jerrold Tarog’s Bliss, I once thought, is a film that I admire more than I like.

It was in a film festival setting that I saw the film first. It is more terrifying as an artistic interpretation of reality rather than a thriller. Its cynical appropriation of the country’s entertainment industry as a breeding ground for monsters and psychopaths is not exactly novel but despite that, its approach is fresh in a way that it makes use of a conventional genre to explore the same themes. (READ: 6 things to know about Jerrold Tarog’s ‘Bliss’)

It is a wildly ambitious film. With an audience infatuated with sweet infatuation, it risks a lot trying to shape entertainment out of despairing visions on all sorts of abuse and abusers.

Director Jerrold Tarog carves a puzzle-like narrative from a nation’s infatuation with fame and fantasy. His characters all seem to be caricatures. There is the stage mother (Shamaine Buencamino) who can never be satisfied, the director (Audie Gemora) whose incompetence is only matched by his self-celebration, the suspicious nurse (Adrienne Vergara) with malicious motivations, and the worthless husband (TJ Trinidad) who keeps a woman on the side to mask his emasculation. (READ: MTRCB reclassifies Jerrold Tarog’s ‘Bliss’ as R-18)

In the middle of them all and their mismatched intentions is Jane (Iza Calzado), the hapless actress who after experiencing an accident while filming becomes trapped in a nightmare of recurring misdeeds and abuses.

The result is a film of bizarre consequences. It enthralls with its chilling interpretation of a clearly fictional woman being victimized by the byproducts of her once flowery dreams of popularity, but also unsettles with how it is so brazen and unflinching in its aptly indulgent portrayal of discomfortingly familiar realities. 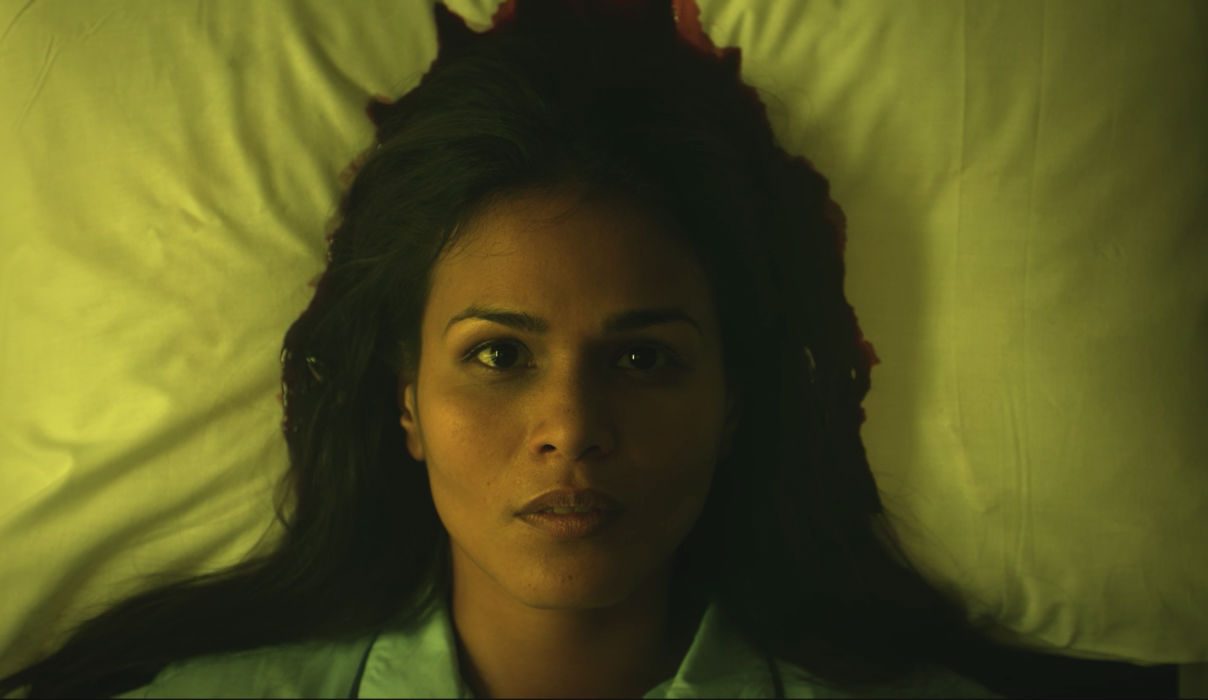 Bliss is a cleverly designed and expertly executed film.

Set in a world where everything is exaggerated, the film makes it almost unnecessary to determine where the nightmare ends and reality begins. The scenes are strung together seamlessly, with the film jumping in and out of Jane’s nightmare with astounding precision. There’s a scheme to the madness and Tarog orchestrates the entire thing with barely any bum notes.

All of the performances are worth noting. Gemora and Buencamino are larger than life. Trinidad is precious playing a pathetic sideshow. It is however Vergara who steals the show by displaying a range of interpretations of the same character that is all at once haunting, frustrating, and pitiful.

Calzado gives Bliss its fragile but enduring core, turning Jane into a casualty of consequence. She is the heart of the film, the passive sufferer who can’t do anything but absorb the pain and pleasure. It is a courageous performance, one that becomes the hinge as to why Bliss works so magnificently. Bliss, I have come to discover after seeing it in a theater with moviegoers whose aim is not to see art but to watch entertainment, turns into a different creature after every viewing.

It keeps on unraveling, exposing nuances that weren’t there before, allowing you to enjoy not just its precious implications but its fervent allegiance to its genre. The film absolutely deserves more than just a single viewing. – Rappler.com