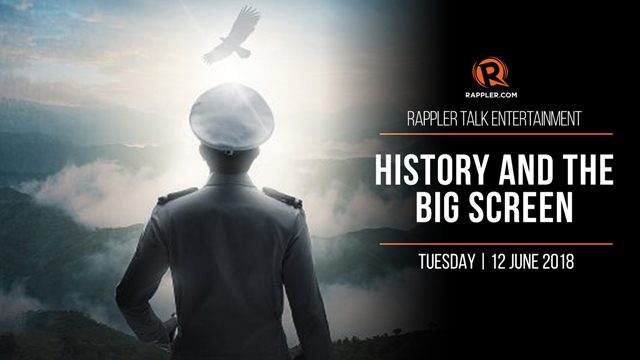 MANILA, Philippines – As the country celebrates Independence Day on Tuesday, June 12, Rappler speaks to the director and cast members of a movie that features a major player in Philippine history: Gregorio del Pilar, one of the youngest generals during the Philippine-American War.

Goyo: Ang Batang Heneral is the follow-up to Heneral Luna (2015), which focused on the life of brash army leader Antonio Luna.

Join us as we talk to director Jerrold Tarog and actors Art Acuña (who plays Manuel Bernal) and Ronnie Lazaro (Lieutenant García) about depicting Philippine history on the big screen, and the controversies and difficulties that come hand in hand.

Watch the interview live on Rappler on Independence Day. – Rappler.com