‘Fantastic Beasts: The Crimes of Grindelwald’ review: Grounding the magic 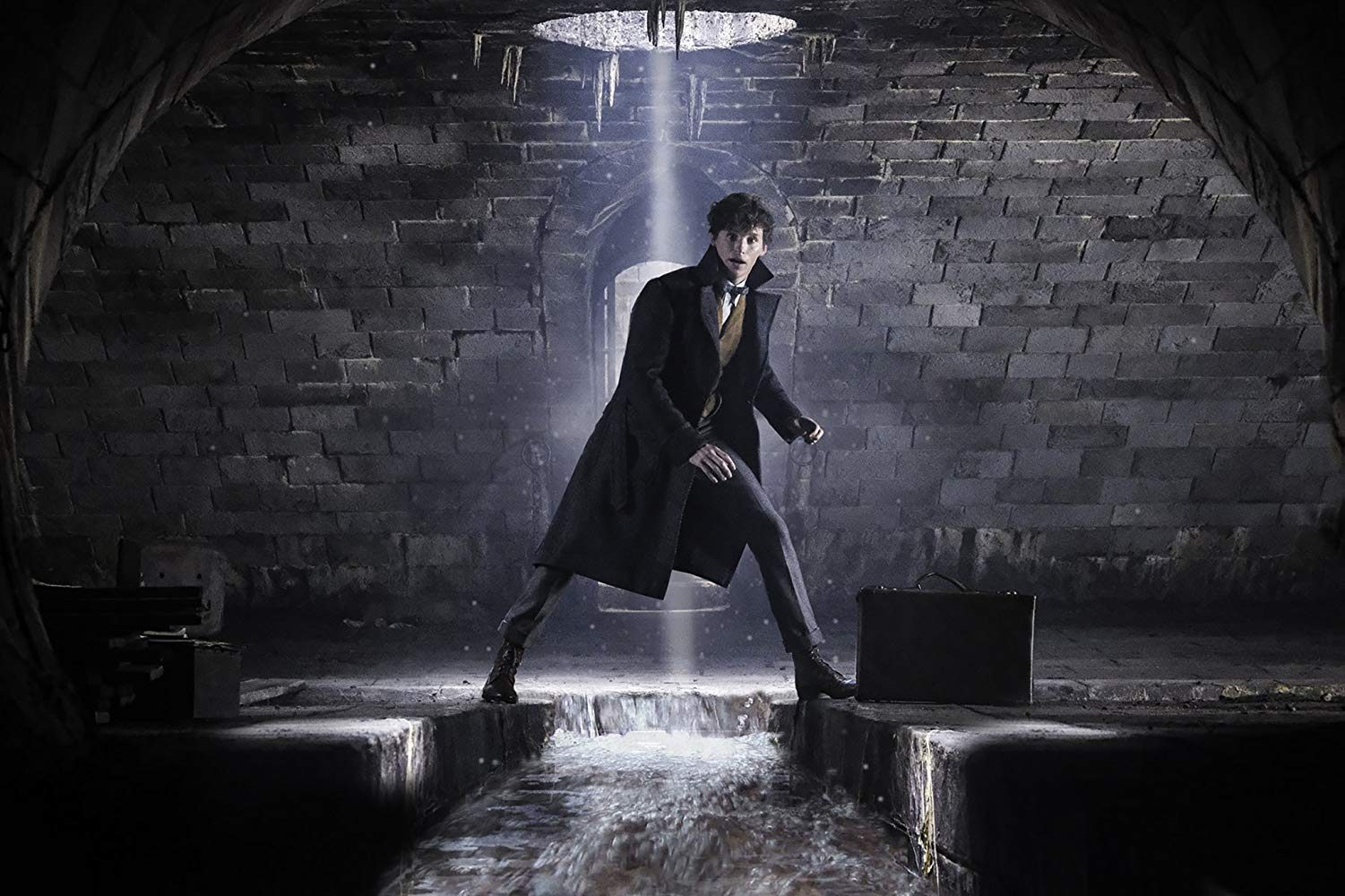 Facebook Twitter Copy URL
Copied
Crimes of Grindenwald is a film that stumbles more than it flows.

There is a lot happening in David Yates’ Fantastic Beasts: The Crimes of Grindelwald, the sequel to Fantastic Beasts and Where to Find Them (2016), which in turn is the precursor to the events that surrounded the seven novels about an orphan who attends a magic school and becomes the central figure in a campaign against a very intolerant wizard, all of which have been adapted into films by a flurry of directors.

What is probably very clear now about the stories originated by J. K. Rowling is that what seems to be simple and removed from reality at first is, in, fact labyrinthine and relevant.

This latest entry into the still expanding mythos only proves that there is no stopping the wizards and witches of Rowling’s mind from invading the realm of reality especially now that its politics is more apparent than ever. In one scene, Grindelwald (Johnny Depp), the wizard who aspires to unite all wizards in an effort to rule not just the wizarding world but also non-magical humans, addresses a flock of magicians with all the charisma and oratorical skills of a trained demagogue, and from how the listening hall is designed, with statues of ravens majestically perched like eagles, the scene can easily feel like it belongs in a film about the Nazis rising to power.

The films are now less inspired by just the imagination and more by history and how the events of the past have pushed humanity to where it is now. It is this facet of The Crimes of Grindelwald that makes it compelling despite its being inexplicably too busy for its own good. The film starts with Grindelwald who was caught in New York and manages to escape en route to Europe. Newt (Eddie Redmayne), the charmingly taciturn protagonist of the series, is in Britain’s magic ministry and is being invited to be part of the team tasked to find and get rid of Grindelwald. In exchange, Newt is allowed to leave the country. He rejects the offer, but is then invited by Albus Dumbledore (Jude Law) to investigate Credence (Ezra Miller), the mysterious orphan from the previous film who is now in Europe to find the truth behind his heritage.

More characters, both new and returning, are thrown into the mix, including Nagini (Claudia Kim), a cursed woman who Credence befriends in the circus he works for, Jacob (Dan Fogler), the muggle from New York who decides to stay in Paris to win back his girlfriend Queenie Goldstein (Alison Sudol), and Tina (Katherine Waterston), Queenie’s sister and Newt’s love interest who is also in Paris to search for Credence. Stumbles more than it flows

Before everything converges to make definite sense, the film has already had its audience bewitched and bewildered with its twists, turns and indiscriminate overstuffing.

Crimes of Grindenwald is a film that stumbles more than it flows.

Sure, it looks elegant and there are still passages that are gloriously spectacular. However, it has become apparent that the film knows that it can no longer be a repetition of what the past films have done before – which is to hinge its pleasures to the gloss and wonder of magic. It needs to be more.

It needs to turn its heroes into three-dimensional characters, capable of being complicit to evil deeds as much as they are compelled to be moral. Rowling grounds the magic she has exploited, turning it into a diving board into exploring the complexities of humanity that has resulted in the gravely imperfect world we are living in right now.

Its plot is bluntly convoluted. There are more faces and names to recall, and only a few of them feel like they deserve the screen time. The film has all the faults of a middle entry to a series, where characters are abruptly introduced with the hopes that future installments will have some use for them, and with very little of the many plotlines that gets resolved to full satisfaction.

There are lovely passages that are scattered throughout, but there really isn’t anything that will tie everything together to turn this into more than just an episode within the series.

Crimes of Grindenwald is not a bad film.

But it is impaired, with many of its essential parts and points lacking. It does what it needs to do, which is to move the story of Newt and his participation in the bleaker events that are yet to be told.

Despite its bevy of faults, it is almost impossible not to get curious as to how the larger-than-life encounters of all these powerful wizards and witches will unfold to lead to the humbler story of the bespectacled boy who woefully lives inside the cupboard under the stairs. – Rappler.com