Witch, please: ‘Wicked’ the movie flies to cinemas in 2021 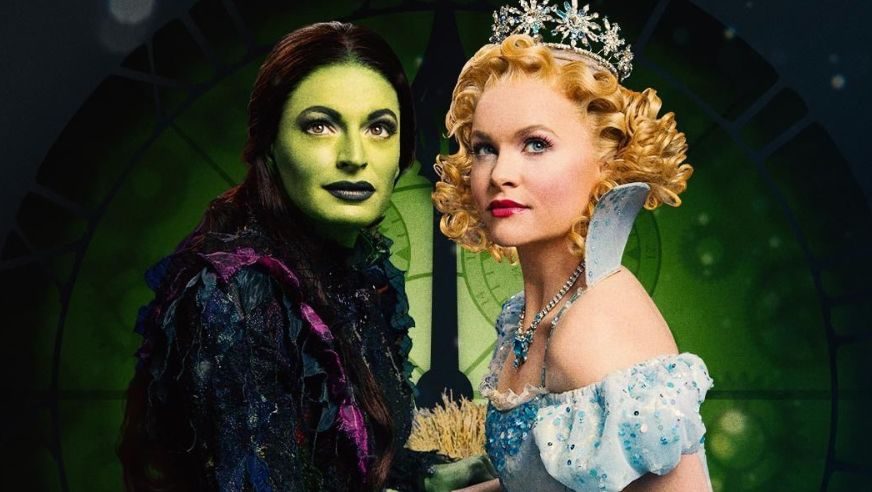 Facebook Twitter Copy URL
Copied
We can't wait to see them defy gravity on the silver screen, too!

MANILA, Philippines – We know no one mourns the wicked, but will Wicked fans mourn this piece of magical news? We highly doubt it.

The Tony award-winning Broadway musical Wicked is being transformed into a feature film adaptation under Universal Pictures, set for a December 22, 2021 theater release.

The film will be directed by Stephen Daldry (Billy Elliot) and written by screenplay writer Winnie Holzman and composer-lyricist Stephen Schwartz, who had also worked on the musical’s music and lyrics.

“We’re making really good progress. The screenplay has gone through a few drafts. In fact, I’m going to be seeing Winnie Holzman, and we’re working on the most recent draft,” Schwartz said in an interview with The Hollywood Reporter.

The Broadway gem, which has been running since 2003, is based on Gregory Maguire’s 1995 fairy tale revisionist novel, Wicked: The Life and Times of the Wicked Witch of the West, which was also inspired by the 1939 MGM classic The Wizard of Oz film.

The musical is a prequel tale from the point of view of good and bad witches, Elphaba, the Wicked Witch of the West and Glinda, The Good Witch.

Wicked is the second-highest grossing show on Broadway to date, earning up to $1 billion in gross sales in 2016. Its first run starred famous belters Idina Menzel as Elphaba and Kristin Chenoweth as Glinda.

The official cast for the film adaptation has yet to be announced. – Rappler.com