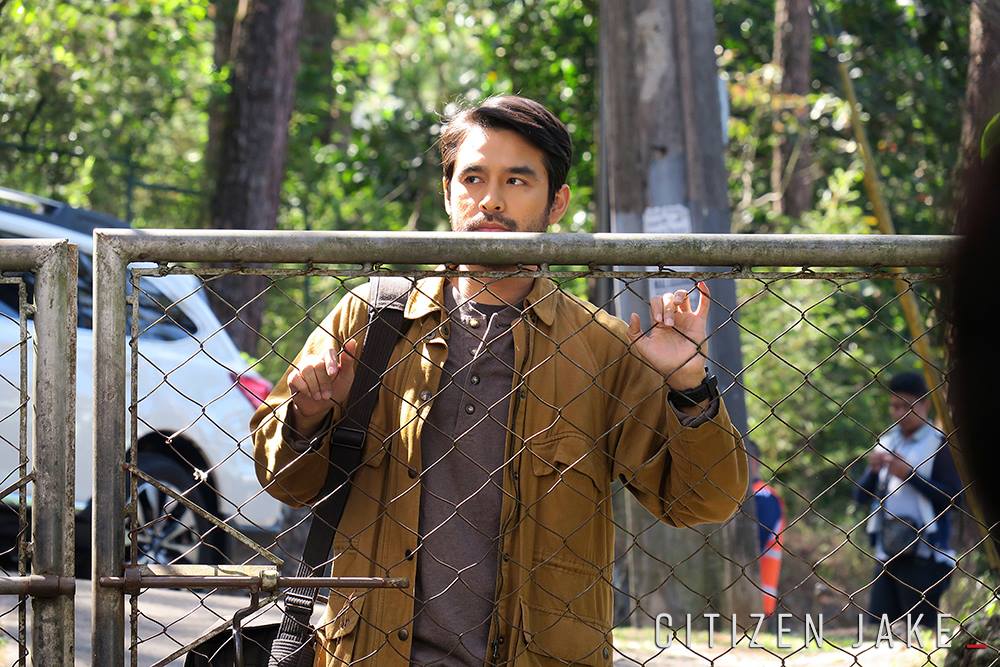 MANILA, Philippines – Citizen Jake will be screened publicly for the last time on February 23 at the UP Cine Adarna at UP Diliman, two days ahead of the People Power anniversary on February 25.

The film is veteran director Mike de Leon’s comeback after an 18-year hiatus. First released commercially in May 2018, Citizen Jake stars Atom Araullo as the title character Jake Herrera, a journalist whose principles clash with the political interests of his estranged father, a powerful senator.

De Leon said that the final public screening of the film “couldn’t have come at a more opportune time in this pre-election season of political doublespeak and crass opportunism.”

“February 23 also happens to be Day 2 of the 1986 Revolt that toppled the Marcos regime,” he said.

After the screening, De Leon himself, together with De Guzman, professor and public historian Xiao Chua, and writer Lourd De Veyra will be present for a panel discussion. De Veyra is also the president of DAKILA, a collective of artists, students, and activists that are working towards social change.

The event will also feature an interactive protest, Tatak Pinas, where audience members are invited to mark two sets of placards with their thumbprints, to represent their votes in the upcoming national elections.
One set of placards contains words representing the evils pervading Filipino society – to be symbolically erased with the thumbprints, while the other set is blank, for participants to spell out the values they want to achieve with their votes in the election.
“This interactive protest is a statement of solidarity of Filipinos committed to defend freedom and democracy, and to stand up against strongman rule,” DAKILA executive director Micheline Rama said.

“As we witnessed in the 1986 People Power Revolution, the collective voice of the masses is a potent tool that has the capacity to define the future of our country. In this coming midterms polls, let use that voice again to elect leaders, who, this time, will truly embody our ideals for a more just country,” she added.

“To hold the last public screening of Citizen Jake days in time with the EDSA People Power Anniversary is symbolic – it is a passing of the torch; to remind us that it is now our generation’s turn to wage a new revolution against these tyrannical times reminiscent of the Marcos rule. It is now the call of our times to be the modern heroes who will defend the rights and democracy the heroes of EDSA Revolution fought for,” she said. – Rappler.com