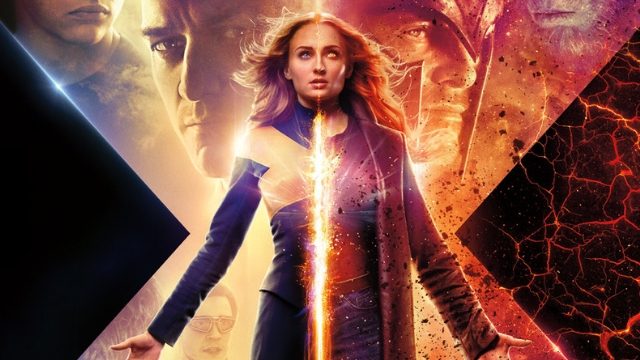 MANILA, Philippines – A new trailer for X-Men: Dark Phoenix went live on Thursday, February 28, showing more footage from the upcoming film centered on an extra-powerful, unstable Jean Grey/ Phoenix, whose strength places the rest of the X-Men in danger.

In Dark Phoenix, Jean, played by Sophie Turner, barely survives a mysterious cosmic force, which later on makes her powers stronger but harder to control. Fractured by her instability, the X-Men must find a way to band together to save the planet – and to save Jean.

The film sees the return of Michael Fassbender as Magneto, James McAvoy as Professor X, Jennifer Lawrence as Mystique, Nicholas Hoult as Beast, and newcomer Jessica Chastain as a mysterious new character.

Also part of the cast are Alexandra Shipp as Storm, Evan Peters as Quicksilver, Tye Sheridan as Cyclops, Andrew Stehlin as Red Lotus, Kodi Smit-McPhee as Nightcrawler and Kota Eberhardt as Selene.