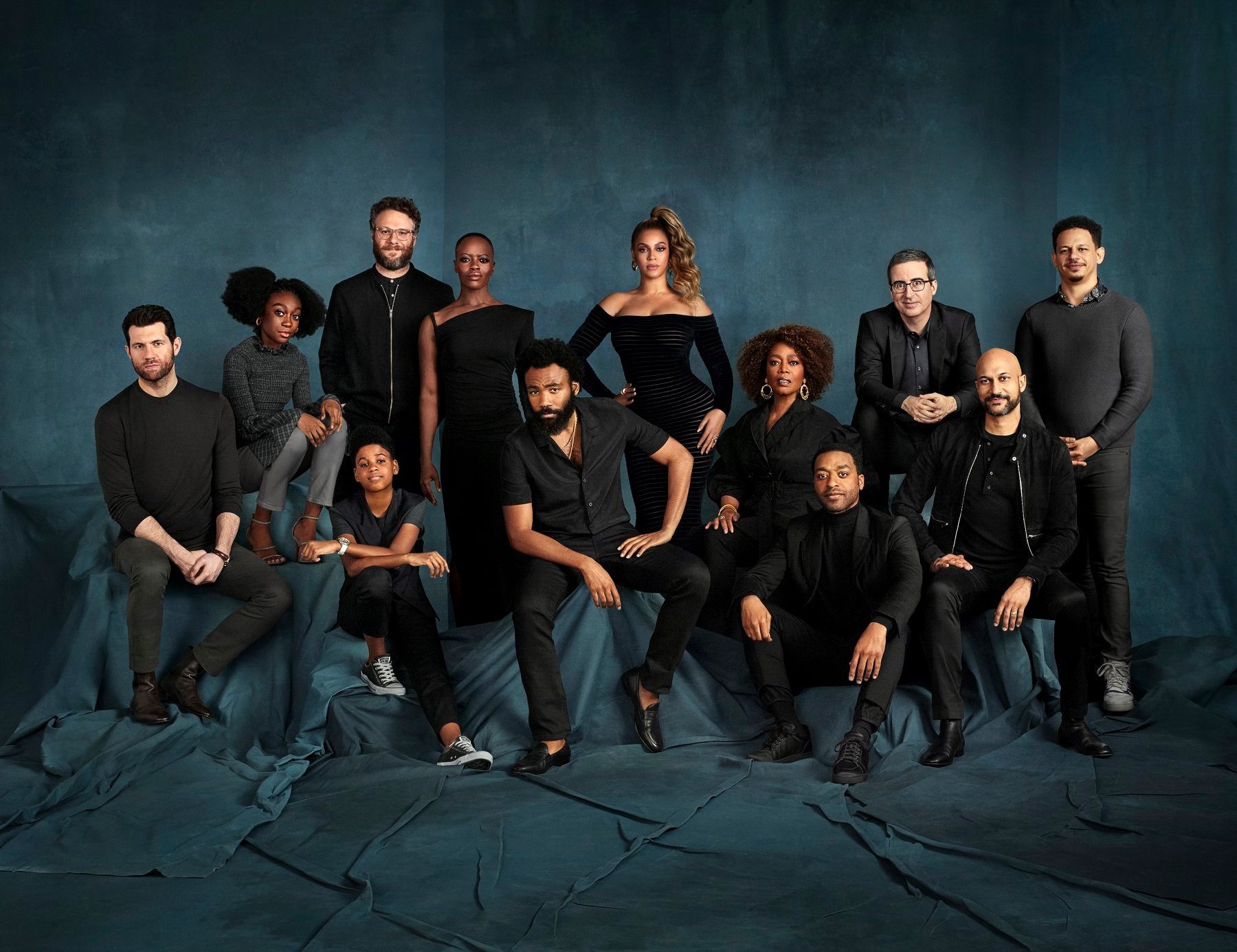 Facebook Twitter Copy URL
Copied
Expectations are sky-high for the film about young lion cub Simba avenging his father's death to emulate the commercial success of 'The Jungle Book', 'Beauty and the Beast', and 'Aladdin'

LOS ANGELES, USA — Disney’s blockbuster 3D remakes of animated classics have rampaged through box offices in recent years, but the studio is banking on its latest — The Lion King — to climb right to the top of the food chain.

With a star-studded voice cast including Beyonce and estimated $250 million budget, Hollywood’s reigning hitmaker has spared no expense bringing arguably its most beloved source material roaring to photo-realistic life. 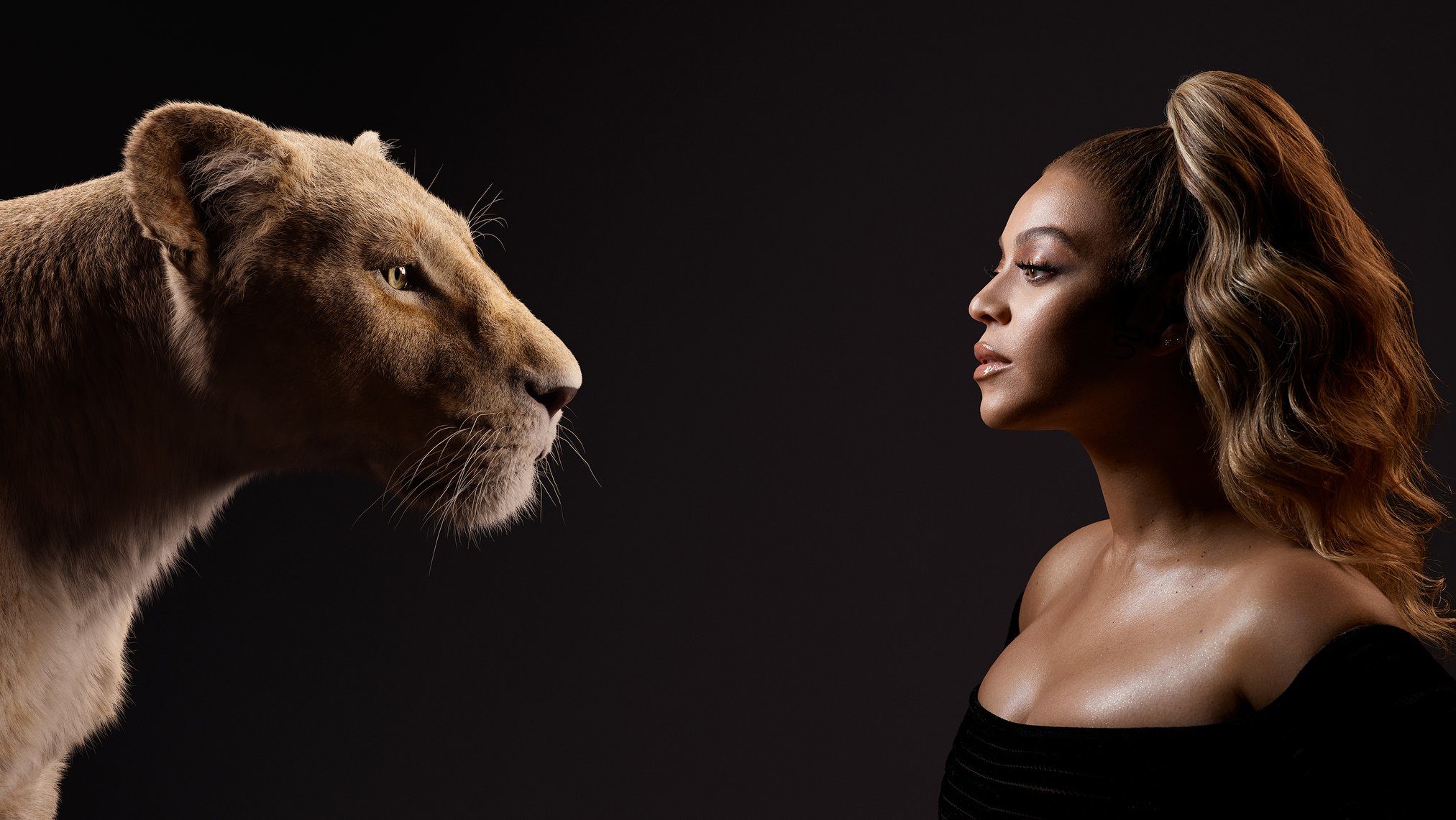 Expectations are sky-high for the film about young lion cub Simba avenging his father’s death to emulate the commercial success of The Jungle Book (2016), Beauty and the Beast (2017), and Aladdin (2019).

A trailer for the new Lion King was watched by 225 million people in its first 24 hours in November, shattering Disney’s record.

But while the film — set for release Friday — is being billed as the Mouse House’s latest “live-action” movie, it is in fact a different beast altogether.

With no human characters in sight, almost every shot — from the pixel-perfect hairs of Mufasa’s glistening mane to the eerily realistic hyena eyes piercing through the Elephant Graveyard gloom — was conjured from scratch using computer-generated imagery.

And yet The Lion King is not strictly a 3D animation either, in any conventional sense.

It is instead something totally new, says director Jon Favreau — a film shot by a traditional camera crew, but entirely inside a virtual reality 3D world.

Filmmakers and actors at the studio were able to don digital headsets and “step into” a video game-style African savannah to film — or simply watch — rough computer-generated versions of Simba and his pals cavorting through the Pride Lands.

“The crew would be able to put on the headsets, go in and scout and actually set cameras within VR,” Favreau told journalists in Beverly Hills this week.

“Whenever anybody visited I would pop them into the equipment.”

The novelty was not lost on child actor JD McCrary, who voices the young Simba early in the film.

“We put on the headsets and had these little control things in our hands,” he said. “We saw everything, we saw the Pride Lands, Pride Rock, the watering hole… We saw it all man, and it was so cool!” 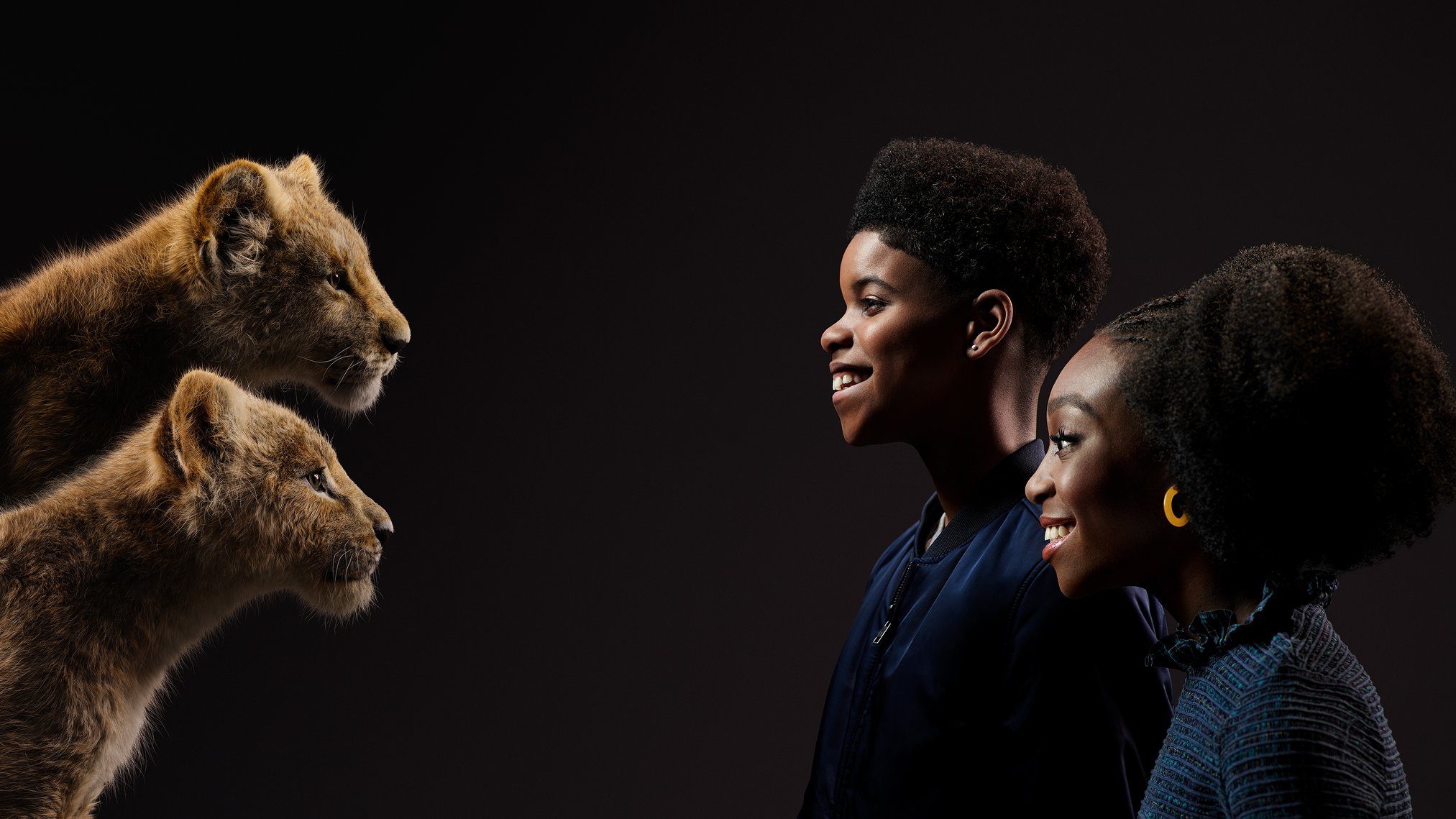 But this groundbreaking method had immense practical benefits that shape the way the film actually appears, according to Favreau.

Talented crew who had no experience in high-tech visual effects could bring their experience and traditional techniques, as well as their actual camera “dollies” and cranes, right into the VR studio.

Set dressers, script supervisors and cinematographers could watch the film unfold and make real-time adjustments to the lighting, camerawork and shots.

This all took place before the footage was sent to London-based visual effects firm MPC, which polished it to the lifelike luster of the final movie.

In another liberating break from tradition, the voice actors — who traditionally speak their parts alone in sound booths — were recorded together on theater stages, giving them free rein to riff and improvise.

The iconic scene in which Simba is taught the philosophy of “Hakuna Matata” (“no worries” in Swahili) was, fittingly, created in this way.

Seth Rogen, who voices warthog Pumbaa, said it was “amazing” to be asked to ad-lib in “probably the most technologically incredible movie ever made.”

The 1994 Lion King is seen as the peak of Disney’s 1990s “renaissance,” spawning a smash-hit Broadway musical version.

The remake copies the first film’s storyline to a beat, even bringing back James Earl Jones as the voice of Simba’s father Mufasa.

Iconic songs including “Circle of Life” and “I Just Can’t Wait to Be King” from the original’s Oscar- and Grammy-winning soundtrack return intact, as well as many of the musicians behind them.

But the film diverges in other ways.

The cast are called upon to sing their own songs — from actor-musicians Beyonce and Donald Glover (Simba) to the comically offbeat Rogen.

While the original was criticized for its mainly white cast, the creators of the remake wanted to enhance its African flavor.