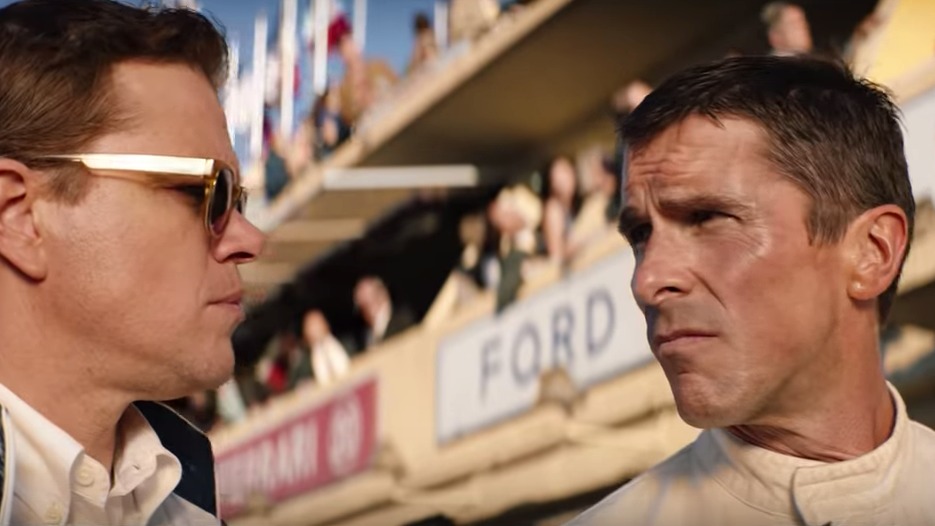 Shot for around $100 million largely without computer-generated special effects, the film garnered a rare A+ CinemaScore from viewers, the highest among new nationwide offerings.

In second was Lionsgate’s war movie Midway, with $8.5 million in Friday-to-Sunday ticket sales.

The film looks at the pivotal naval battle between US and Japanese forces in the Pacific in June 1942.

A new chapter in the Charlie’s Angels saga opened in 3rd place, taking in what analysts called a disappointing $8.4 million.

The Angels’ last big-screen film, in 2003, debuted to a far more impressive $37 million.

Paramount’s comedy Playing With Fire placed 4th at $8.3 million. John Cena, Keegan-Michael Key and John Leguizamo portray a crew of tough firefighters who rescue 3 unruly siblings and end up having to babysit them.

Fifth place went to Universal’s early-arriving romantic comedy Last Christmas, at $6.5 million. Emilia Clarke plays Kate, who is unhappy in her job as a department store elf until she meets handsome Tom (Henry Golding), who seems – perhaps is? – too good to be true.

Overall, it was a strikingly anemic weekend at the box office, which was down 40% from the same weekend last year, Exhibitor Relations said.