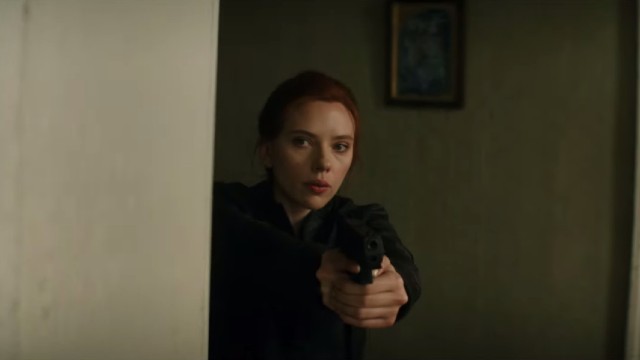 MANILA, Philippines – Natasha Romanoff (Scarlett Johansson) is back and she’s out to take care of some unfinished business.

The teaser, ahead of the film’s May 2020 release, shows flashes of Natasha’s earlier life training to be an assassin in the Red Room – some of these scenes had been teased during Avengers: Age of Ultron. She seems to be trying to put this life behind her – suggesting it’s set after she’s been “inducted” into the Avengers – but is pulled back for reasons that remain unclear.

We also meet a bow and arrow-wielding Taskmaster, the film’s villain.

Black Widow is Marvel Studios’ first movie for 2020 and is the second following the cinematic universe-altering events of Avengers: Endgame. – Rappler.com