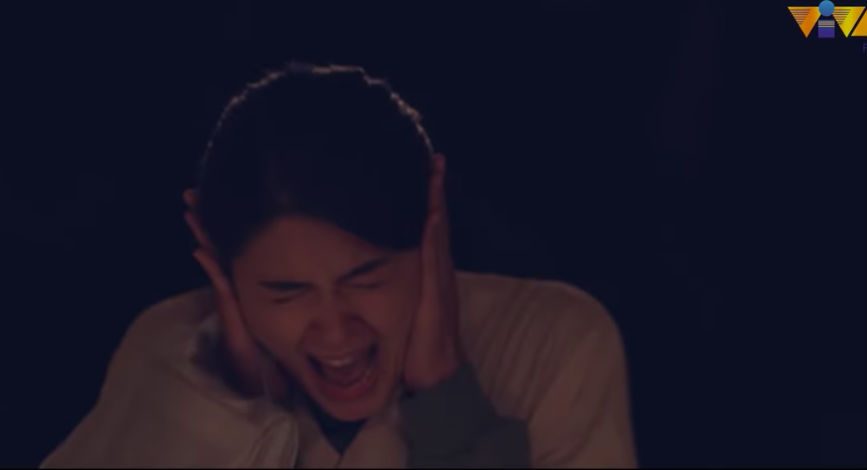 Ever since Sigaw (2004), Yam Laranas has been aspiring for another hit, a film that would prove that the ghost story about lovers living in a haunted apartment wasn’t a fluke.

Sadly, from schlocky Patient X (2009), to conceptually ambitious but confusedly directed The Road (2011), to starkly unwatchable Abomination (2018), to the loud but dragging Aurora (2018), the cinematographer-turned-director could never seem to hit the right balance of creative elegance and uncomplicated entertainment that made Sigaw a success despite its obvious lack of originality.

He has gotten stuck in the past, with films that feel outdated, especially in a market crowded with genre films that are built not on formula but on risk.

Nightshift is, therefore, such a pleasant surprise.

It has glaring problems. For example, while it indulges in the dreadful doldrums of working in a hospital morgue, it still succumbs to the temptations of a twist ending that betrays its allegiance to the terrors of noble labor. Clearly, Laranas is still beholden to the formula of laying down clues and hints to prepare for a revelation that upends expectations.

Sadly, in this case, the surprise in the end is a glaring liability. It is a betrayal of the intricate deep dive into the life of an overworked morgue assistant whose anxieties and exhaustion turn her shift into a nightmare.

The film works best when it introduces its contained universe of hospital-bound weirdos, all interesting because of how they cope with the macabre nature of their workplace.

An enterprising tandem (Soliman Cruz and Epy Quizon) seeks to earn money for every action, waging bets on whether the lights would blink whenever they pass by with a corpse in tow, pilfering valuables from the dead, and charging fees for carrying cadavers into storage bins.

Investigators (Roman Perez and Mayen Estanero) have the most suspicious ways of squeezing out confessions out of their suspects, forcing them to look at the corpses of their victims so that they can exploit whatever guilt remains in the hearts of murderers and other lowlifes. Laranas ultimately succeeds in crafting an intriguing ecosystem within the hidden basement of the hospital.

It is through the eyes of week-old morgue assistant Jessie (Yam Concepcion) that such ecosystem unravels. She is guided by Dr. Alex (Michael de Mesa) whose nonchalance when it comes to cadavers suddenly moving or making strange noises forms part of the wickedly absurd universe that makes Nightshift intriguing, despite its faults.

There is a certain allure to how Laranas slowly but surely has the mysteries of the morgue unfold, shifting from the banal to the mystical, creating an indecipherable rhythm to the horrors of the workplace. Sure, he peppers the film with typical scares, creeping sounds and standard shocks, but it is the depicted callousness of the characters towards blatant symbols of mortality that is truly unsettling.

Nightshift gets the look and feel mostly right.

The film doesn’t overdo the production, settling instead in marrying the fluorescent-lighted corners of the morgue with clever touches of things purposely strange and out of place. Laranas succeeds in creating that distinct mood and atmosphere to house that tricky vision of mining fear from fatigue and morbidity. His ensemble contributes greatly to keep that vision intact, turning an insulated experience into an allegory for the end of the world. A lot of Nightshift is compelling stuff.

It is just unfortunate that Laranas had to rely on old tricks to conclude what could have been a more mystical cinematic experience that connects the hazards of labor with the philosophical aspects of mortality. – Rappler.com