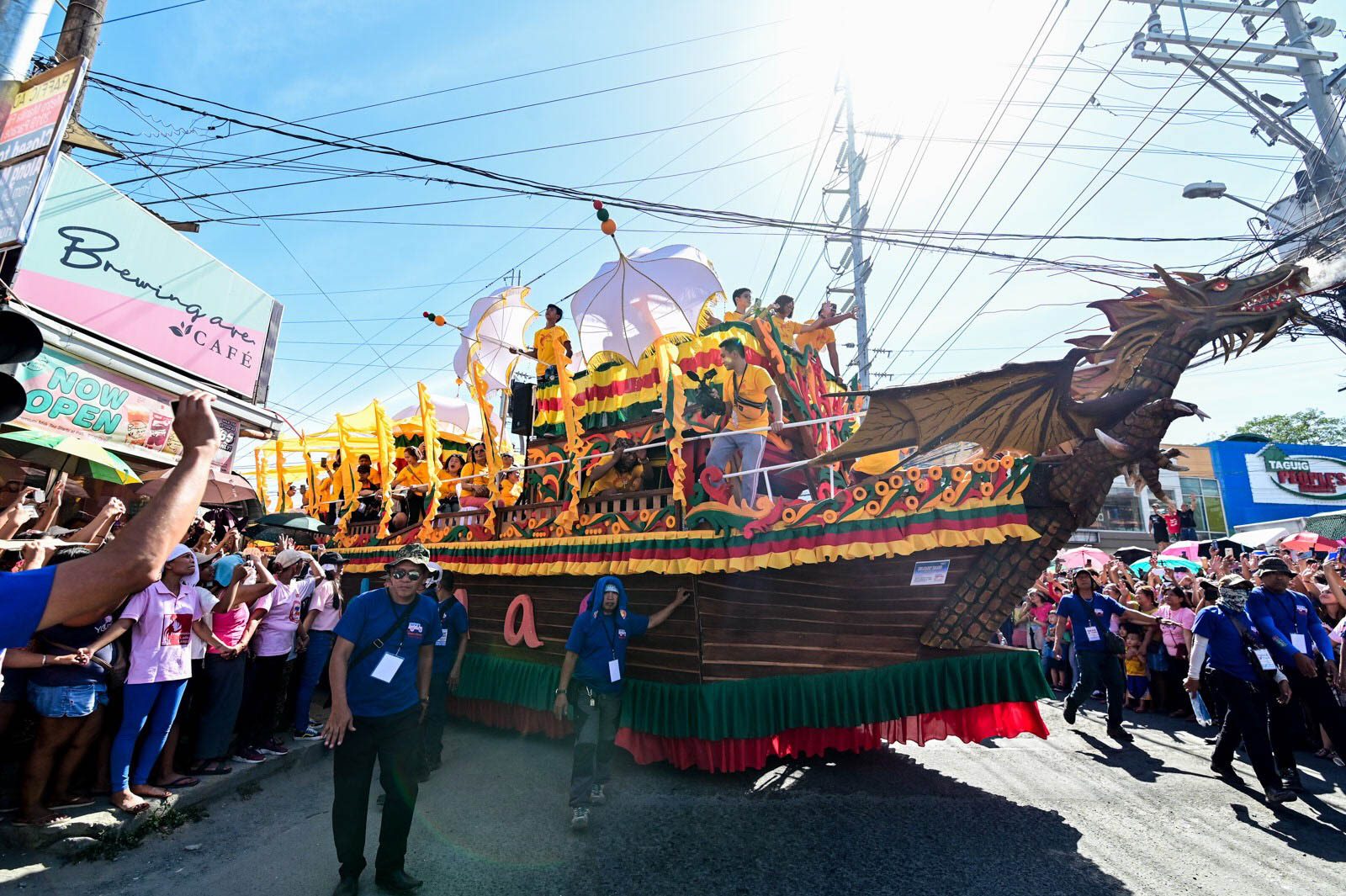 MANILA, Philippines – The first Summer Metro Manila Film Festival scheduled for next month has been postponed due to the novel coronavirus pandemic.

In a statement posted on their social media accounts, the organizers said they will post updates as to when it will push through.

The festival was scheduled from April 11 to 21 with 8 films forming the lineup. Like the Metro Manila Film Festival in December, it would have had a parade of stars.

Last March 10, Metropolitan Manila Development Authority general manager Jojo Garcia already said that the committee was considering postponing the event due to the rising cases of coronavirus in the country.

President Rodrigo Duterte on Thursday, March 12, announced that Metro Manila will be on lockdown to prevent the spread of the coronavirus. – Rappler.com