May 8, 2020 8:14 AM PHT
Facebook Twitter Copy URL
Copied
The writer pays tribute to her Tito Peque, whose legacy, perhaps, reverberates the most in his hometown of Bacolod City 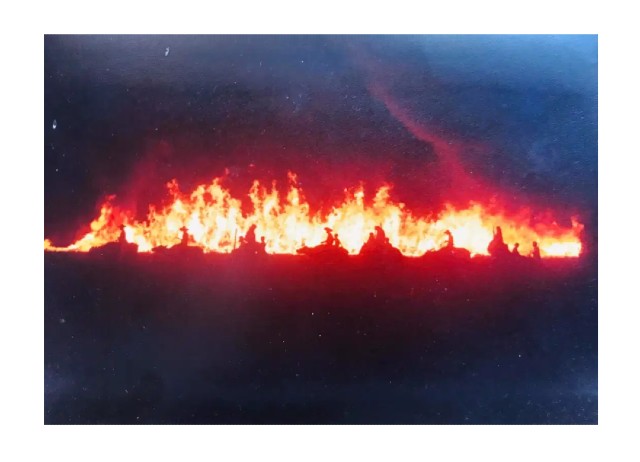 Editor’s Note: This piece was first published on the author’s blog. We’ve reposted it here with permission. Anna writes about pop culture, among other things, here.

This giant poster of Oro, Plata, Mata used to hang in my childhood home and, as a kid, the massive flames and looming faces always terrified me a bit. Oro, Plata, Mata was the first Filipino movie I probably ever heard of, mostly because my family always talked about it and their involvement in the film. My Tito Roy was an art director, my mom was a party guest in the opening scene, my Tito Martin played a houseboy, and many more relatives and friends had roles on and off screen. It was a production about Negrosanons by Negrosanons, and I always felt pride when people outside of Negros and the Philippines would praise it.

My love for visual and performing arts runs in the family. My parents were the first members of the Maskara Theatre Ensemble, which was founded in 1973 (formerly called Crossing Kamatis, then Rapapap and Kutsi Kutsi Society). My parents were students at the University of St. La Salle-Bacolod and Tito Peque was their drama teacher at the time. This was during Martial Law under the Marcos administration, and my mom would tell me that, with rehearsals going late into the night, they would sometimes stay on campus until early morning instead of going home so they wouldn’t get caught breaking curfew. 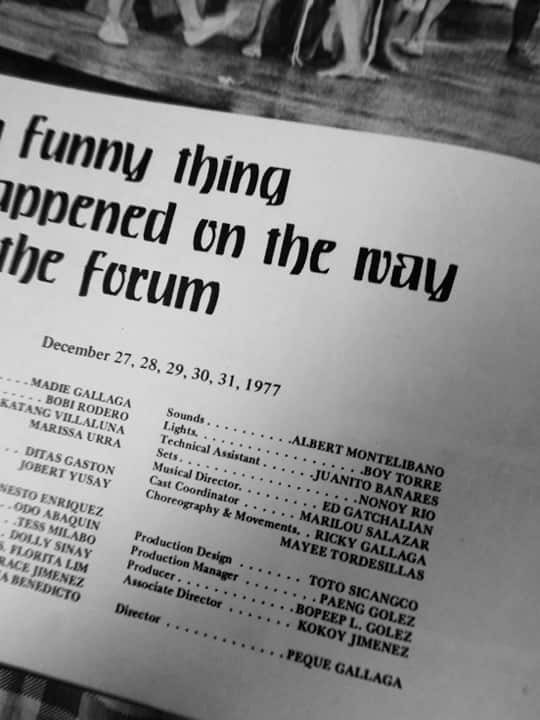 I was lucky enough to get to know Tito Peque as an adult when I returned to Bacolod in late 2015. In January 2016, I watched a staging of Anatomiya sang Korupsyon, which he directed alongside Rene Hinojales and Tanya Lopez. He complimented my review of the play, but the encouraging words that will always stick with me are from a time when I briefly and privately spoke with him a couple of weeks later.

I attended an art show by Elwah Gonzales at House of Frida, and Tito Peque and I happened to sit next to each other on the balcony. I had just moved back home after 8 years in Manila and was turning 26 in a few days, so I was well in the throes of a quarter life crisis. I wondered out loud how people manage to figure out what to do with their lives or something similarly vague and existential, to which Tito Peque responded that I was young and I should not worry about other people’s progress and what other people think. He was right, of course. 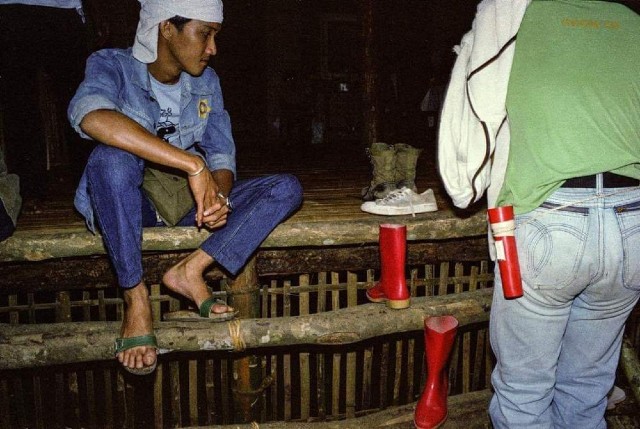 The last time I met Tito Peque was August 2016 at the Cinema Hiligaynon Festival, where he and Direk Lore Reyes screened Hiligaynon films, including their short film, Tabang, which was filmed in Silay. A couple of other writers and I got to interview him. My audio file of that interview is now lost, but I distinctly remember asking him if he would ever consider creating a period piece again. He said yes, but added that it’s an expensive and daunting task that most studios are wary of. Then I asked if Tolstoy’s War & Peace (a story I had a brief obsession with back then) influenced Oro, Plata, Mata in any way. He said that War & Peace was indeed something of a blueprint for Oro, Plata, Mata (both tell stories of rich families during wartime).

And while Tito Peque is known for his thrillers and fantasy dramas, one of his more recent works is Sonata, co-directed with Lore Reyes and written by his son, Wanggo Gallaga. It is a more quiet film, but it is one of my all time favorites. Sonata is another film shot in Negros and involves a few notable local talents. If you have ever felt homesick for Negros (which I was in 2013 when the movie came out), Sonata is worth watching.

I am thankful for his generosity, how he shared his time, talent and vision with young artists over the years. We will miss him, but I am happy to know he will live on through the art he created and the people he inspired and will continue to inspire. 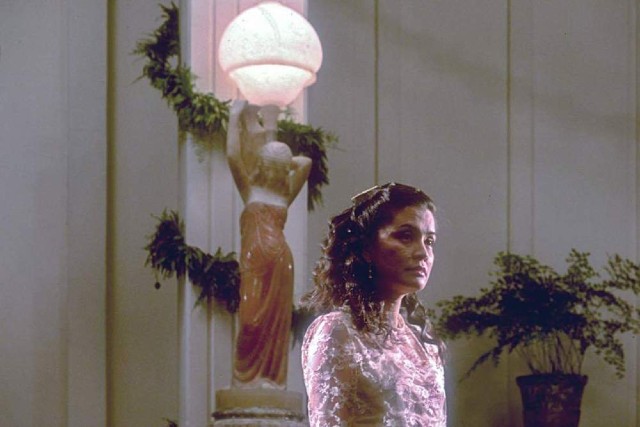 You can rent Sonata on Vimeo and rent or buy Oro, Plata, Mata on iTunes. 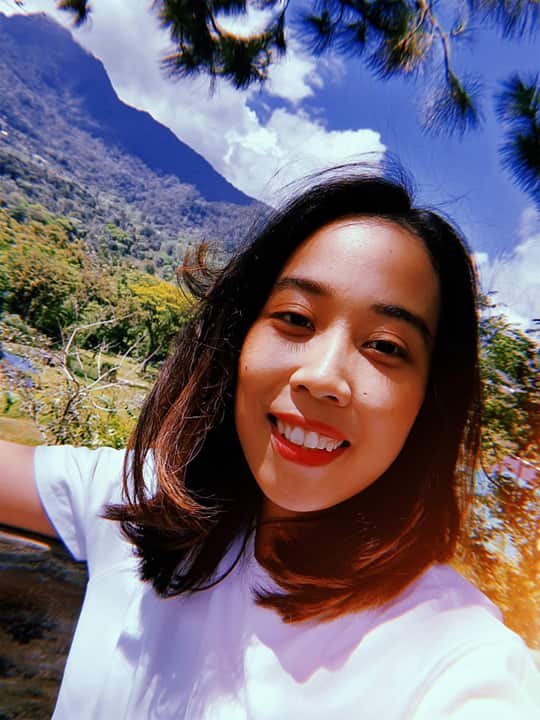 Anna L. Golez is a Bacolod-based writer who consumes far too much pop culture. You can find her yelling about it on Twitter: @feelbadmovie.