Aug 12, 2014 8:21 AM PHT
Rappler.com
Facebook Twitter Copy URL
Copied
Take a look back at some of Robin Williams' most beloved film roles 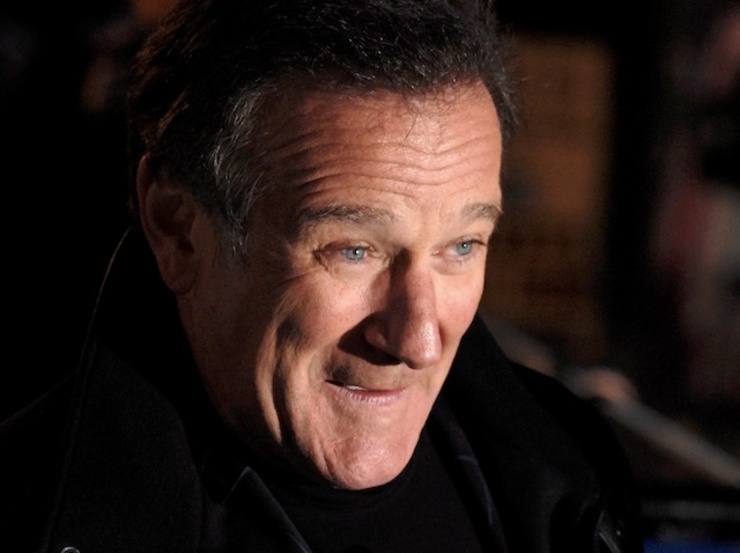 MANILA, Philippines – On Monday, August 11, (Tuesday, August 12 in Manila), Oscar-winning actor and comedian Robin Williams was found dead at his home in California from suspected suicide.

For many people, this news did more than shock; it made them reminisce the moments in Williams’ career that brought them to tears with laughter.

Today, the tears are flowing for a very different and very painful reason: they have lost an icon that had made them laugh, cry, get mad – or simply smile – for years.

We compile clips of some of William’s most memorable film roles.

Watching these beloved movies will never be the same again. – Rappler.com