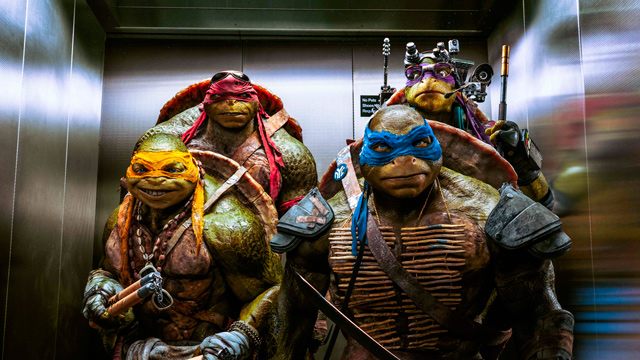 When a masked villain and his evil group of foot soldiers take on New York City, it’s our childhood that’s taken hostage.

Based on the popular comic and cartoon series, the Teenage Mutant Ninja Turtles is Hollywood’s latest attempt to take over the box-office with our collective childhood memories. But when all that’s defending it is an ill-written reporter and four hollow turtles, our childhood is as good as dead. 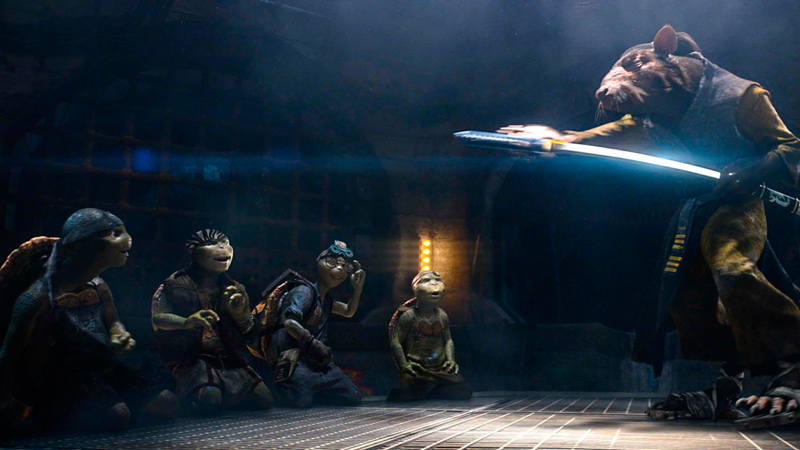 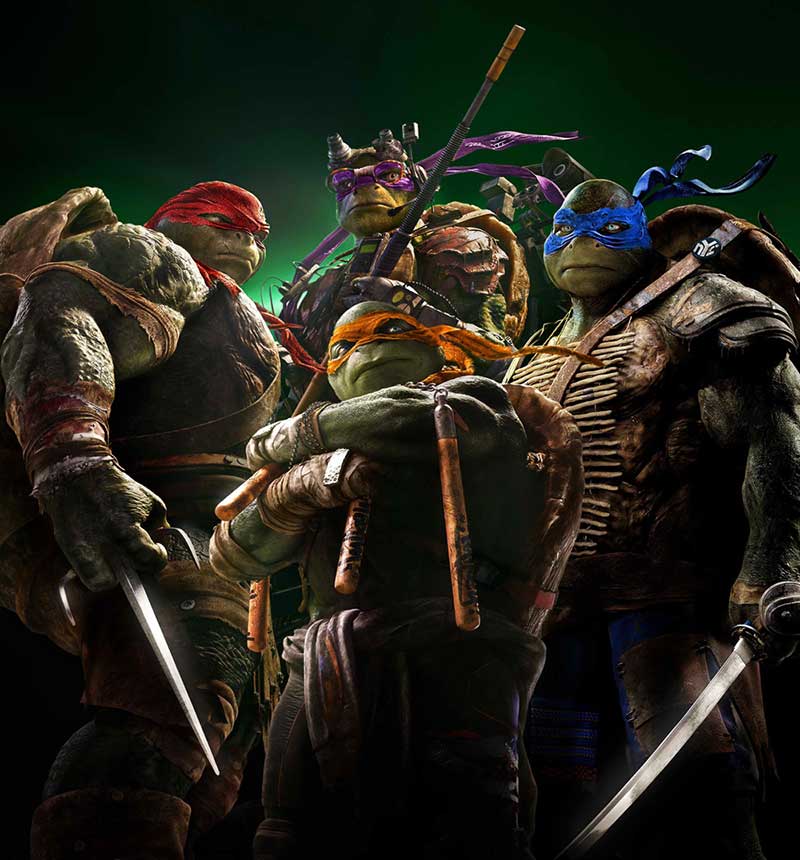 Teenage Mutant Ninja Turtles (TMNT) reunites mutant ninjas Leonardo, Donatello, Michelangelo, Raphael and reporter April O’ Neil in the fight against the evil Foot Clan. It’s an attempt to wring out some deep seeded desire to see these old heroes back on screen, but the lack of fresh ideas keeps the film from striking bringing those memories to life, especially with O’ Neil taking up a larger part of the story than the actual turtles.

TMNT strives for an awkward balance of teenage humor, big budget action and clichéd familial drama. Though the intent is sound, director Jonathan Liebesman struggles to find cohesion in a dish of mixed and half-cooked flavors.

The film banks heavily on nostalgia as the recipe’s main ingredient, but it fails to bring enough of its own ideas to the table. The impending result is a cold, though often quirky, interpretation of the supposed heroes in a half-shell.

Even with an entire generation’s childhood memories hanging in the balance, the film feels no remorse in leaving those memories in the morgue.

TMNT makes some striking changes to the look and feel of the reptilian quartet, but the changes are mostly cosmetic. Despite giving the turtles some odd looking noses and facing the collective wrath of the Internet, TMNT at least gets its core characters recognizably right.

Leo (Johnny Knoxville) is still the group’s leader, Don (Jeremy Howard) is the resident tech wizard, Mike (Noel Fisher) is the token comedian and Raph (Alan Ritchson) is the quartet’s short-tempered muscle. They still enjoy pizza and live in a sewer with their rat sensei Splinter (Tony Shalhoub), but it’s the details that the film falls flat on.

TMNT provides no real explanation for how Splinter or the turtles can speak English or how they’ve acquired the sheer amount of technology at their disposal.  But all that proves to be only minor setbacks compared to the brothers’ lack of character development. 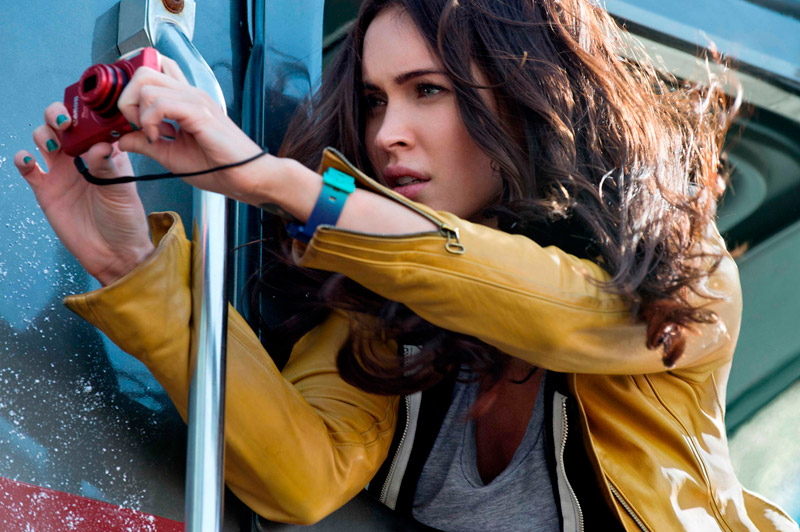 With the film spending more time with April O’ Neil (Megan Fox) than the actual ninja turtles, the film’s green skinned protagonists are forced to settle on flashbacks and crass dialogue to push their story forward.

Even then, O’ Neil’s characterization feels more functional than relatable. The film digs hard at O’ Neil’s connection with her deceased father and her role in the eventual creation of the turtles, but the film doesn’t culminate into anything substantial with regards to either of them.

Megan Fox will undoubtedly be labeled as another big-budget film’s adolescent fantasy, but it’s difficult to lay the blame on her when the material has absolutely no ambition to be anything else.

The frequent injection of humor allows the film to breathe somewhat, but the jokes aren’t the resounding breaks of hilarity they’re supposed to be. The action is only par for the course, with a creative (though utterly ridiculous) snow slope fight scene standing out as one of the film’s better set pieces.

But without any compelling reason to root for the characters, the turtles end up as nothing more than a vehicle for a hollow by-the-numbers story to save New York City.

Instead of taking the time to develop fresh ideas, TMNT takes a majority of its cues from recycled storylines from other familiar, and far superior, films. An evil plot to destroy the city, a lifelong friendship gone sour, and a science experiment gone predictably wrong, TMNT is a jambalaya of predictable backstories and (often unconvincing) plot twists.

The inherent problem with TMNT isn’t that it is glaringly terrible, but that it is absolutely devoid of any aspiration to not be. It plays safe with its story, sticks to canned jokes and depends wholly on nostalgia. But nostalgia can only take a film so far, and it’s only a matter of time before even the most pristine of childhood memories are left cold and dead. – Rappler.com