Films have a lot to answer for. When stick thin superstars and porcelain-skinned leading ladies become part of an arbitrary mold of beauty, it’s particularly unsettling when a film like The Gifted goes on and proves it.

If the film’s trailer is anything to go on, The Gifted looks like the kind of movie that perpetuates the negative self-image of women. But upon closer inspection, the latest comedy from writer-director Chris Martinez proves that this simply isn’t the case. At least, not quite.

The Gifted masquerades as another ugly duckling story with two ugly ducklings instead of one. Zoey Tuazon (Anne Curtis) is a plus-sized teen, while Aica Tabayoyong (Cristine Reyes) suffers from insecurities about her face. But by the grace of all that’s fair, the two best friends are “gifted” with enough brains to make up for their perceived individual lack of beauty. 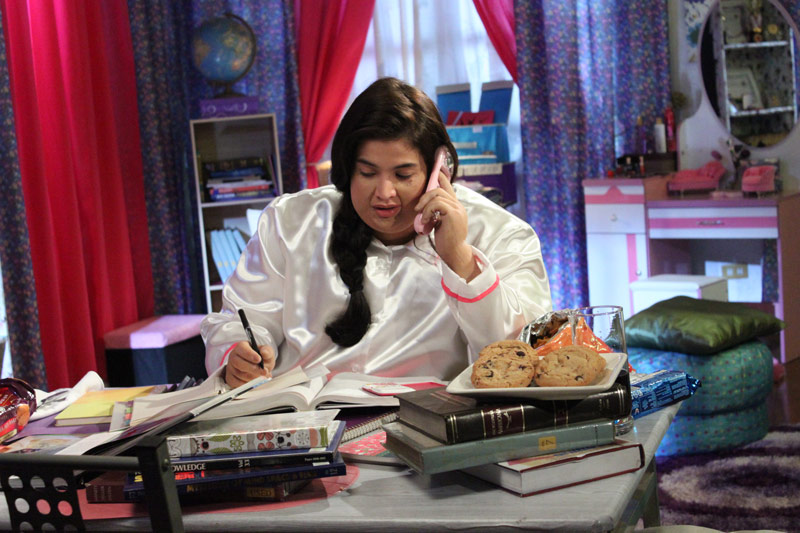 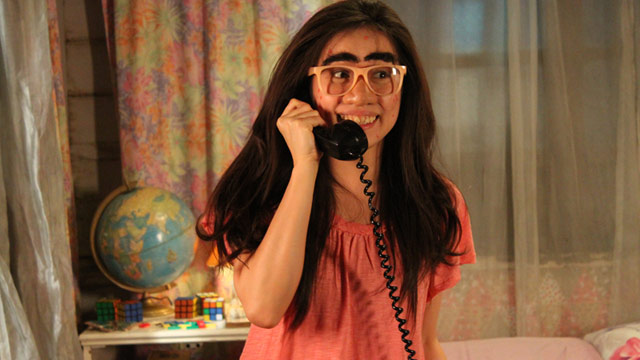 It’s a friendship defined by intelligence but bound by what they see as repulsiveness. And though The Gifted starts out as any other tale of bullied ugly ducklings, there’s more to its story than a fat suit and a prosthetic nose.

The Gifted is a comedy that unfolds through the book of budding author Mark Yuzon (Sam Milby) where his characters, Aica and Zoey, turn from childhood best friends to intellectual rivals. Resident school heartthrob Mark Ferrer (also played by Milby), is caught in the ensuing crossfire, and the aftermath leaves the two embattled friends dragging their rivalry well into their adult life.

It’s the customary case of fiction within fiction and The Gifted uses its framework as more than just a clever narrative gimmick. In this case, it uses it as a creative mechanism to turn its premise on its head.

The Gifted isn’t a love story, not in the traditional sense.  While it’d be easy to mistake the comedy as another cookie-cutter love triangle, when given the chance, The Gifted goes to great lengths to subvert expectations. 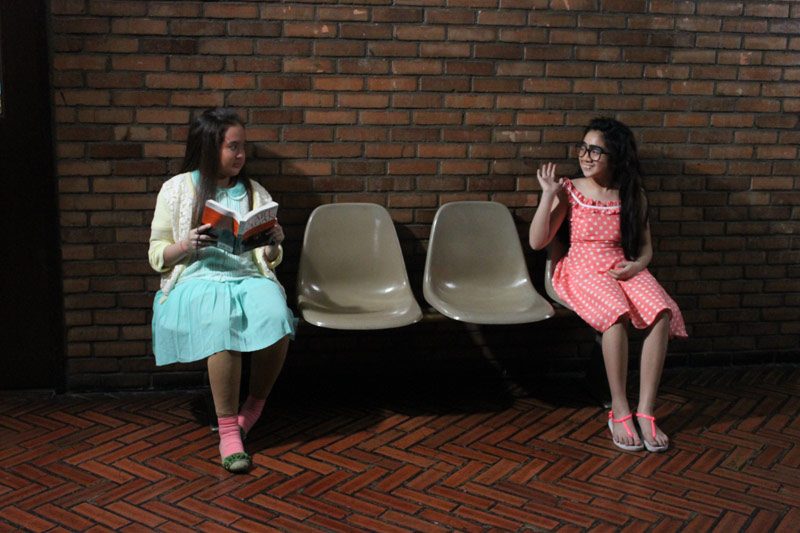 Like a majority of Martinez’s work, The Gifted comes with a good amount of acute self-awareness. The film hits the usual beats of any traditional comedy, but itdoes a streamlined job of making sure those beats come out fresh, engaging, and more importantly, funny. 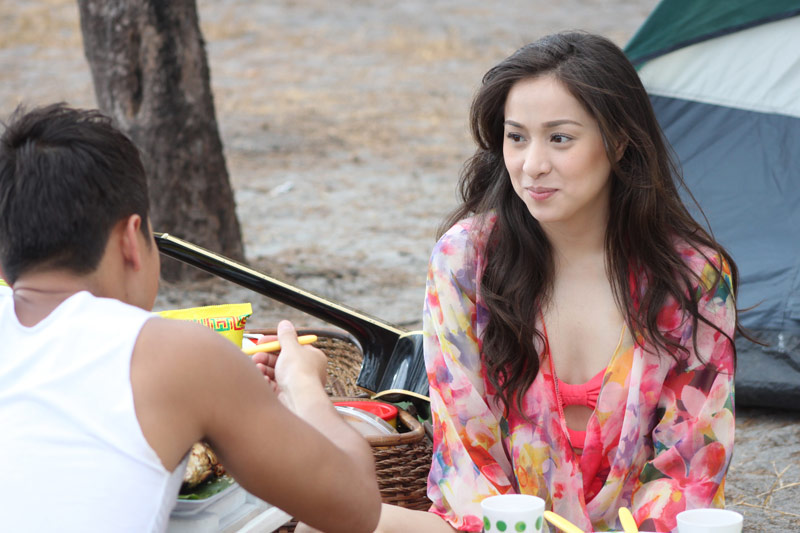 Make no mistake, The Gifted doesn’t aim to reinvent the wheel. The humor is familiar but also surprisingly effective. It’s the kind of comedy that’s broadly accessible but also especially smart. And while other comedies rely on screwball humor and worn-thin parodies, The Gifted relies on the outright quirkiness of its characters. 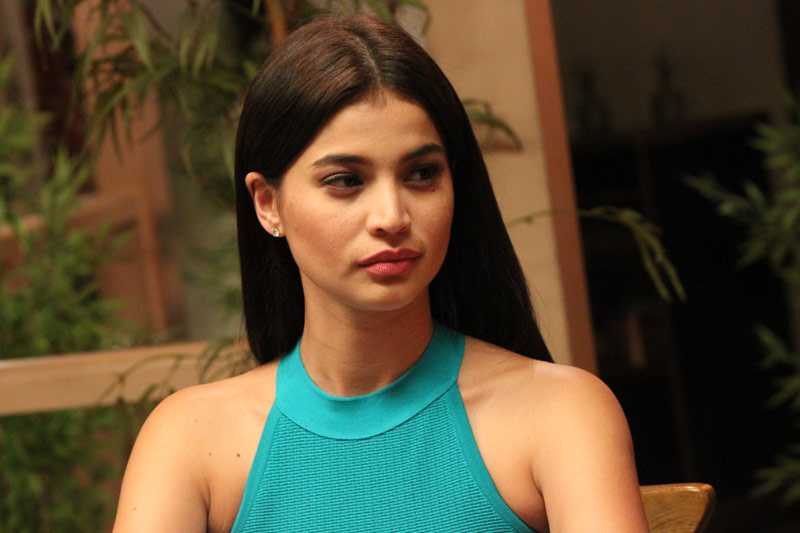 The Gifted could very well serve as a clever commentary on the growing popularity of teen targeted novelettes. But by the end of the film, it becomes clear that Martinez’ intentions are more noble than contentious.

Without giving too much away, The Gifted ends with a mid-credits sequence that tells us the truth behind Yuzon’s book and the real story behind Aica and Zoey. Suddenly, the film turns a mirror right on itself and calls out its own shenanigans. For a film that supposedly enforces the negative self-image of women, it’s surprising to see it go out of its way to make amends for it.

But let’s not mince words. The Gifted still objectifies women as much as any other mainstream film and discerning viewers could make the case there’s a good amount of hand-washing involved in the film’s ending. But while The Gifted that doesn’t take itself too seriously, it also doesn’t hide behind the pretense of its mainstream trappings.

Like its two prodigious protagonists, The Gifted has more smarts than its mass market aesthetic lets on. It takes a familiar formula and has fun with it, and while there’s more to it than its punchlines, The Gifted is smart enough to know that it takes more than a nose job and a tummy tuck to make a woman happy. – Rappler.com