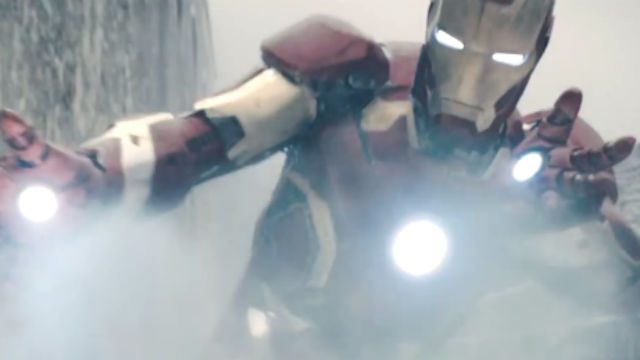 MANILA, Philippines – “I was designed to save the world. People look to the sky and see … hope. I’ll take that from them first.”

These are the ominous words of Ultron, the baddie in the new Avengers movie out April 2015.

The final trailer (watch above!) was released March 4.

In the previous trailer, we’ve seen what was supposed to be Tony Stark’s pacifist project backfire into the creation of a psychopathic villain named Ultron, which has the Avengers in more danger than ever.

The final trailer then gave us a deeper look into Ultron’s plans for destruction, which included tearing apart the Avengers themselves.

The Avengers: Age of Ultron hits theaters April 22 in the Philippines. – Rappler.com