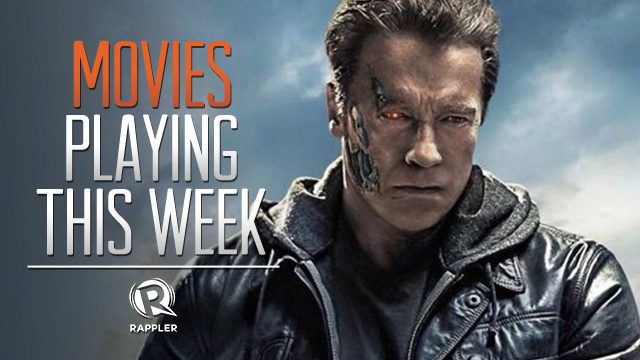 MANILA, Philippines – A movie franchise makes a comeback while Sarah Geronimo and Piolo Pascual star in their first movie project together. Terminator Genisys and The Breakup Playlist lead this week’s list of movies in cinemas.

Sgt. Kyle Reese goes back to the past to save Sarah Connor from a cyborg assassin . However, he finds himself in unfamilair territory, where he is faced with unlikely allies, including the Guardian, and dangerous new enemies.

Trixie, a law student, joins Gino’s band. The two soon fall in love but things between the two turn sour as insecurities come to the surface.

Professional thieves try to steal a $20-million diamond, but each has his own agenda.

A young orphan finds direction in his life after meeting the choir master of a chorale group. – Rappler.com