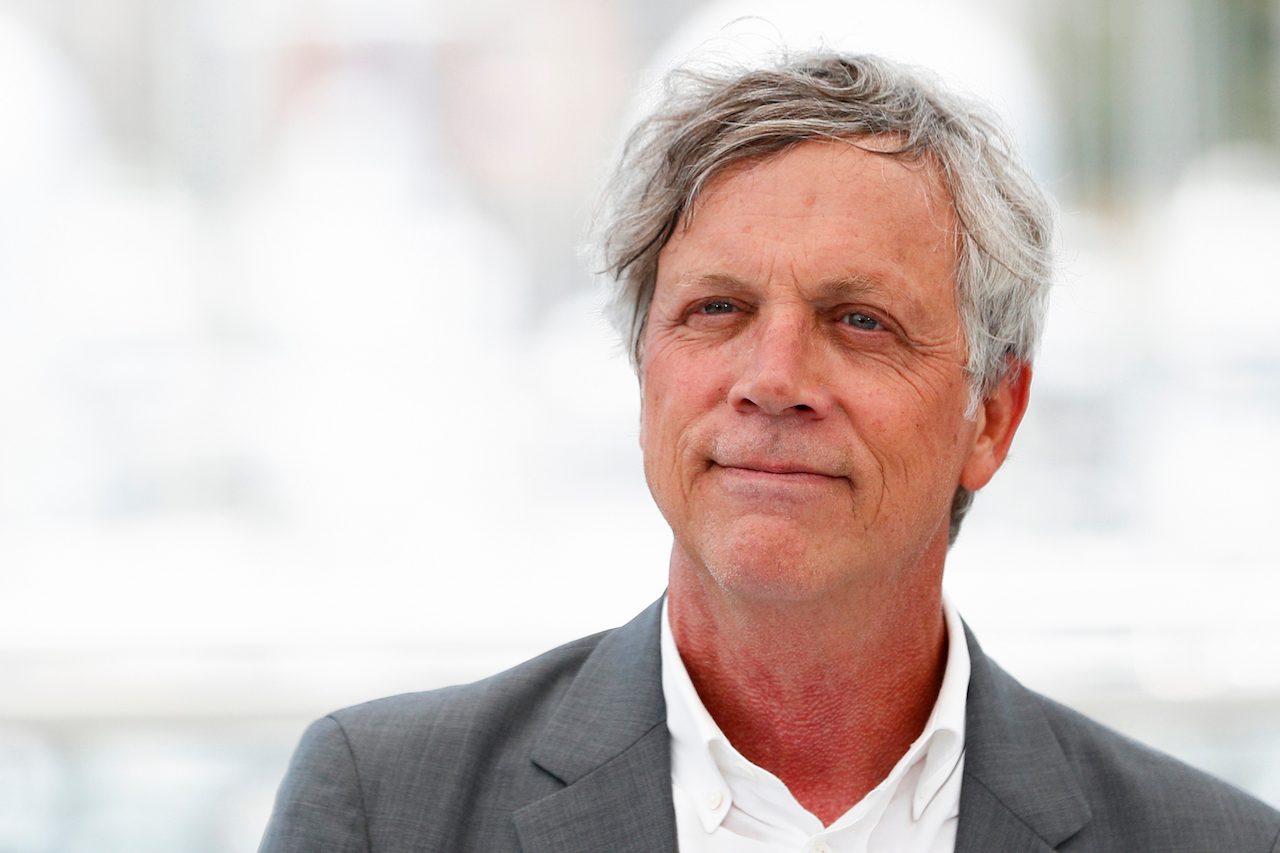 Filmmaker Todd Haynes said he hoped to reach a new generation of fans with a documentary on rock and roll band The Velvet Underground, which includes scenes shot by Andy Warhol that capture the heady creative energy of New York in the 1960s.

The Velvet Underground, presented at the Cannes Film Festival on the French Riviera, is set to be released on Apple TV in October, and Haynes said he was happy to try and reach a new audience this way too.

“I hope they take away something of the spirit of this time in New York in the 60s and a spirit of kind of possibility for creative thinking and thinking outside the box,” Haynes told Reuters in an interview.

The director had explored the world of music before but in feature films, including with 2007 Bob Dylan biopic I’m Not There in which 6 actors played the songwriter.

In his first documentary, Haynes worked with hours of unseen footage shared by singer and guitarist Lou Reed’s widow and reels of the band shot by artist Warhol, plunging viewers into intimate moments between the musicians.

The film is not competing for prizes at the world’s biggest film festival, but was screened at the event, which is backed after a year’s hiatus due to the coronavirus pandemic.

Rather than attempting to lift a lid on the ins and outs of the band’s personal lives, Haynes said he was more projecting a glimpse of a special time in New York when artists from different walks of life came together.

“I had some basic concepts from the beginning about how this could be unique, how we could try to make it something close to as unique as the band was itself and the music was itself,” Haynes said.

“That had a lot to do with the other, all the other arts that were going on in New York City at the time that surrounded this band and from which this band really sprung and came to life.”

The filmmaker, known for Far from Heaven and Carol, spoke to close members of some of the band’s stars. Frontman Reed died in 2013 at the age of 71.

The Velvet Underground never reach huge commercial success in the 1960s, but their songs have endured, including “Walk on the Wild Side” and “Perfect Day.” – Rappler.com