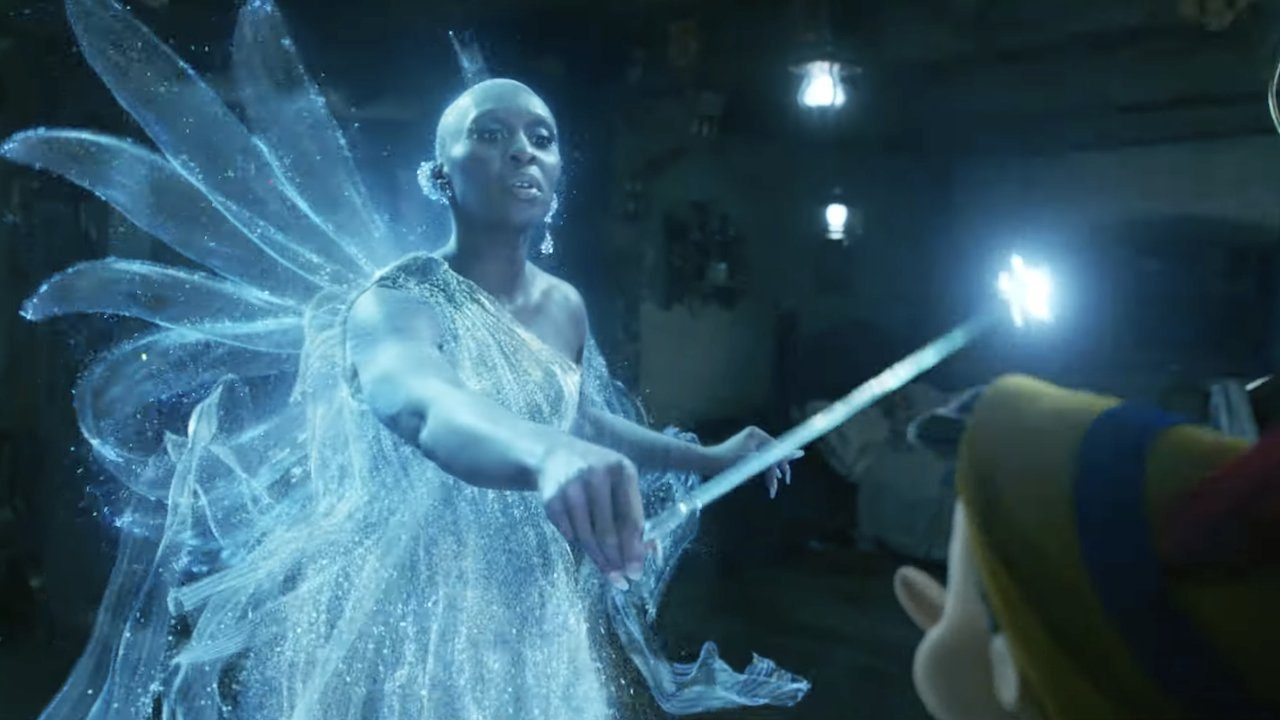 MANILA, Philippines – Disney+ unveiled on Wednesday, June 1, the first teaser for the live-action adaptation of Pinocchio, giving fans a closer look at their remake of the 1940 animated classic.

The one-minute-and-a-half clip only teases the titular living toy (voiced by Benjamin Evan Ainsworth), but primarily features Tom Hanks’ Geppetto as he builds the wooden puppet and wishes on a star for his creation to come to life.

“Star light, star bright, first star I see tonight.  I wish I may, I wish I might, have the wish I wish tonight,” he said, reciting the famous lines from the original animation.

Viewers also get a glimpse of Joseph Gordon-Levitt as Jiminy Cricket, Luke Evan as the evil Coachman, Keegan-Michael Key as Honest John, Giuseppe Battiston as Señor Stromboli, and Lewin Lloyd as Lampwick. Lorraine Bracco, meanwhile, plays Sofia the Seagull, a new character that has been specifically made for the live-action adaptation.

The clip ends with Cynthia Erivo’s Blue Fairy giving her rendition of the classic tune “When You Wish Upon a Star” as she waves her wand and grants Geppeto’s wish.

Robert Zemeckis helms the adaptation. Pinocchio is set to premiere on Disney+ on September 8. – Rappler.com