The critically acclaimed film stars Michelle Yeoh, known for her iconic portrayal of Eleanor Young in Crazy Rich Asians and her role as Ying Nan in Marvel’s Shang-Chi and the Legend of the Ten Rings.

It follows the story of Evelyn, an exhausted Chinese-American woman who “can’t seem to finish her taxes” and now has to “save the multiverse.”

It is currently A24’s highest-grossing title, racking up $67 million worldwide. 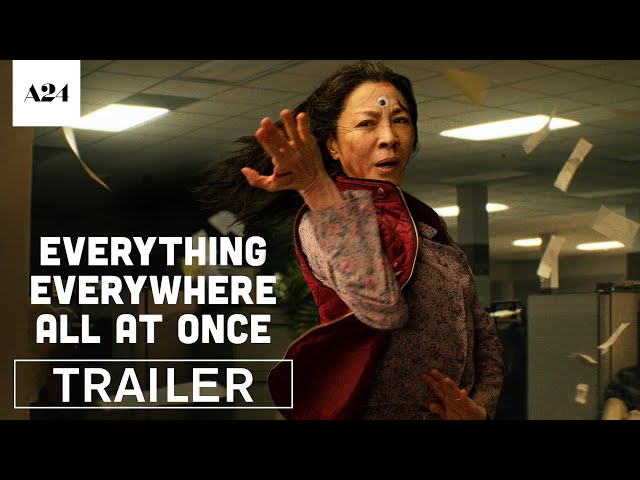 TBA Studios — the masterminds behind box-office hits like Heneral Luna and Goyo: Ang Batang Heneral — struck a deal with A24 for the first time to distribute the film across Philippine cinemas.

“Filipino movie audiences deserve to see this film on the big screen. It teaches us to believe in ourselves, keep going despite adversities, and embrace everything everywhere all at once,” said TBA Studios Executive Vice President and General Manager Daphne O. Chiu in a press release.

Additional screening details, such as cinema locations and schedules, have yet to be announced. – with reports from Juno Reyes/Rappler.com