Facebook Twitter Copy URL
Copied
Check out the trailer for Netflix's new horror film trilogy, based on the book series by R.L. Stine 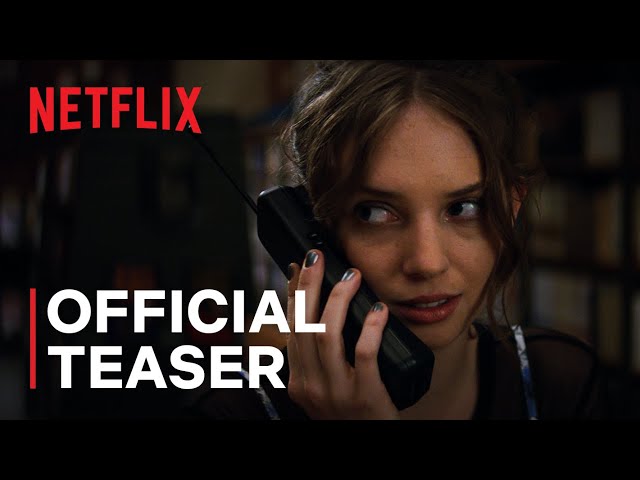 The highly-anticipated horror trilogy directed by Leigh Janiack takes place in three different yet connected times. Set in 1994, it will follow a group of curious teenagers who slowly discover that the horrifying events that haunted their town Shadyside for years may all be connected, and that they might be the next targets.

The adaptation will unravel the history of their town and the mysterious presence that continues to terrorize them.

Installments of Fear Street will be released on Fridays, from July 2 to the 16th. The event will go through the years 1994, 1978, and 1666, respectively. It is also confirmed by Janiack that the spooky trilogy will be rated R, as the trilogy is geared towards older teenagers. – with reports from Angelica Burlaza/Rappler.com