Save the dates! Films premiering in PH cinemas in 2022 BLOCKBUSTERS. Spider-Man: No Way Home, Morbius, and Uncharted are set for theatrical releases in the Philippines.

MANILA, Philippines – During the last months of 2021, we’ve seen the return of cinemas, with several blockbuster movies premiering in Philippine theaters all over the country.

The excitement continues as more highly-anticipated movies are confirmed for a big screen premiere this 2022. Here’s a running list of the films we can catch soon in cinemas:

The highly anticipated Spider-Man: Far From Home sequel starring Tom Holland will be swinging into theaters on January 8.

Sony’s upcoming film begins where 2019’s Spider-Man: Far From Home left off – Spider-Man aka Peter Parker’s secret identity has been compromised and he now has to defend himself after he’s framed for the London attack. He then seeks out Doctor Strange in hopes of changing the past so nobody knows he is actually Spider-Man. 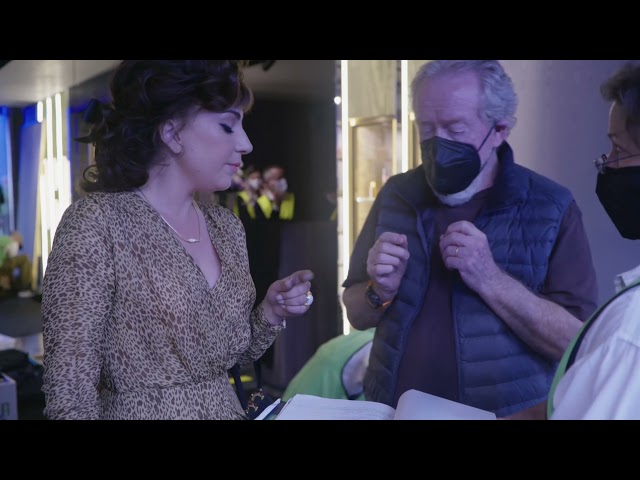 Starring Lady Gaga and Adam Driver, House of Gucci tells the story of Patrizia Reggiani, a young woman from humble beginnings who marries into the powerful Gucci family when she charms its heir, Maurizio. Their marriage sets off a chain of events that ultimately ends in betrayal and murder.

The fashion film and crime drama opens in Philippine cinemas on January 19.

The upcoming Ghostbusters: Afterlife is set for a January 26 premiere.

Jason and Ivan Reitman’s film is about Callie, a single mom, and her two young kids as they arrive in a small town and move to an old, unkempt farmhouse left to them by the children’s grandfather. After a series of unusual earthquakes, the family slowly discovers the grandfather’s secret legacy and how it is connected to the almost-forgotten history of the original Ghostbusters. 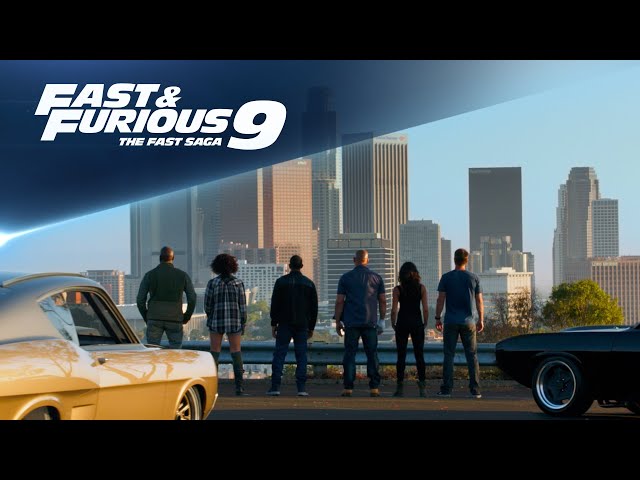 The ninth installment of the hit Fast and Furious film franchise is set for a Philippine theatrical release on January 26.

Dom Torretto, played by Vin Diesel, is now a father to a young son with Letty, portrayed by Michelle Rodriguez, as they live off-grid. John Cena plays Jakob, Dom’s long-lost brother, who is a skilled assassin and high-performance driver. 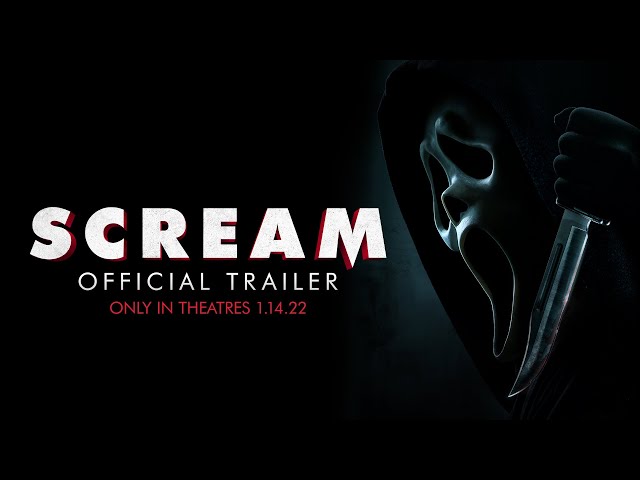 Ghostface returns in a new Scream movie. The fifth movie from the hit horror franchise follows the events of Scream 4, but producers say that it doesn’t exactly serve as a direct sequel to the 2011 movie.

Neve Campbell, Courteney Cox, and David Arquette, who all appeared in the past four films of the franchise, will reprise their iconic roles as Sidney Presscott, Gale Weathers, and Dewey Riley, respectively.

Scream is set to hit Philippine theaters on February 2. 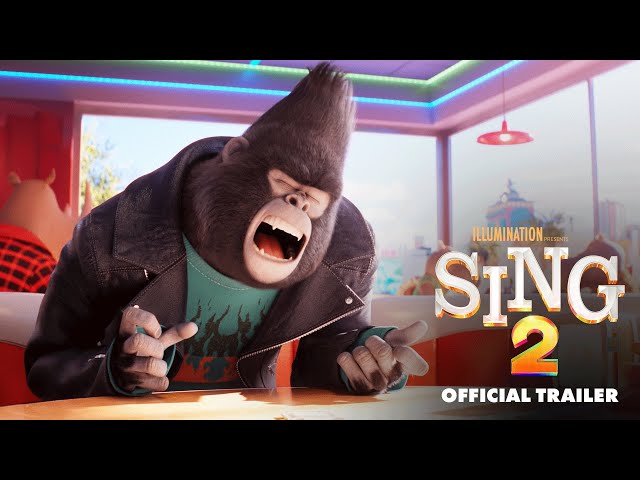 The highly-anticipated sequel to the 2016 hit animated film Sing is set to premiere in Philippine cinemas on February 2.

Sing 2 brings back the original gang from the first film, who still have musical aspirations, but this time, they have set their hearts on making their debut at a new show at the Crystal Tower Theater, which is owned by the powerful gangster Mr. Crystal. Plus, they have to persuade the once famous rock legend Clay Calloway to join their act.

Watch Jared Leto transform into a living vampire in the upcoming Morbius film. Initially slated for a February 9 premiere, Sony delayed the Marvel movie to an April release. A new Philippine theatrical premiere date has yet to be announced.

In the movie, Leto’s Marvel character, Dr. Michael Morbius, is dangerously ill with a rare blood disorder. In a desperate attempt to find a cure and save others who are suffering the same fate as his, Dr. Morbius makes a dangerous gamble that leaves him missing for two months.

Tom Holland is set to hit the big screen again on February 23, playing the role of treasure hunter Nathan Drake in the premiere of Uncharted. 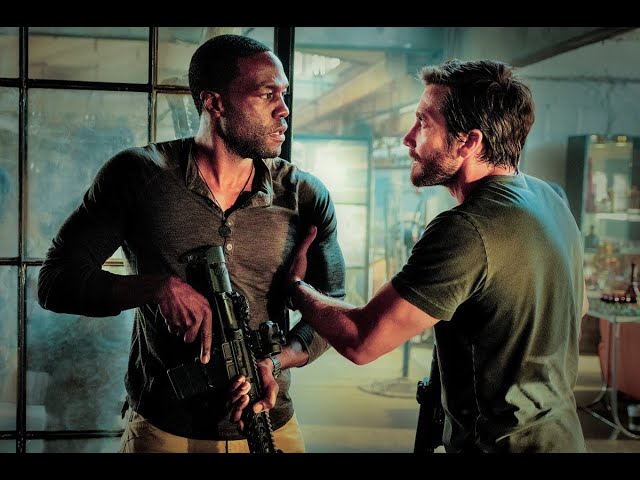 The upcoming action-thriller Ambulance is set for a March 30 premiere.

It follows Yahya Abdul-Mateen II as veteran Will Sharp, who’s desperate for money to cover his ailing wife’s medical expenses. He then asks for help from his adoptive brother Danny, played by Jake Gyllenhaal, who persuades him to steal from a Los Angeles bank. Their heist turns awry and Will and Danny hijacks an ambulance in an attempt to escape.

Which of these films are you looking forward to the most? – Rappler.com