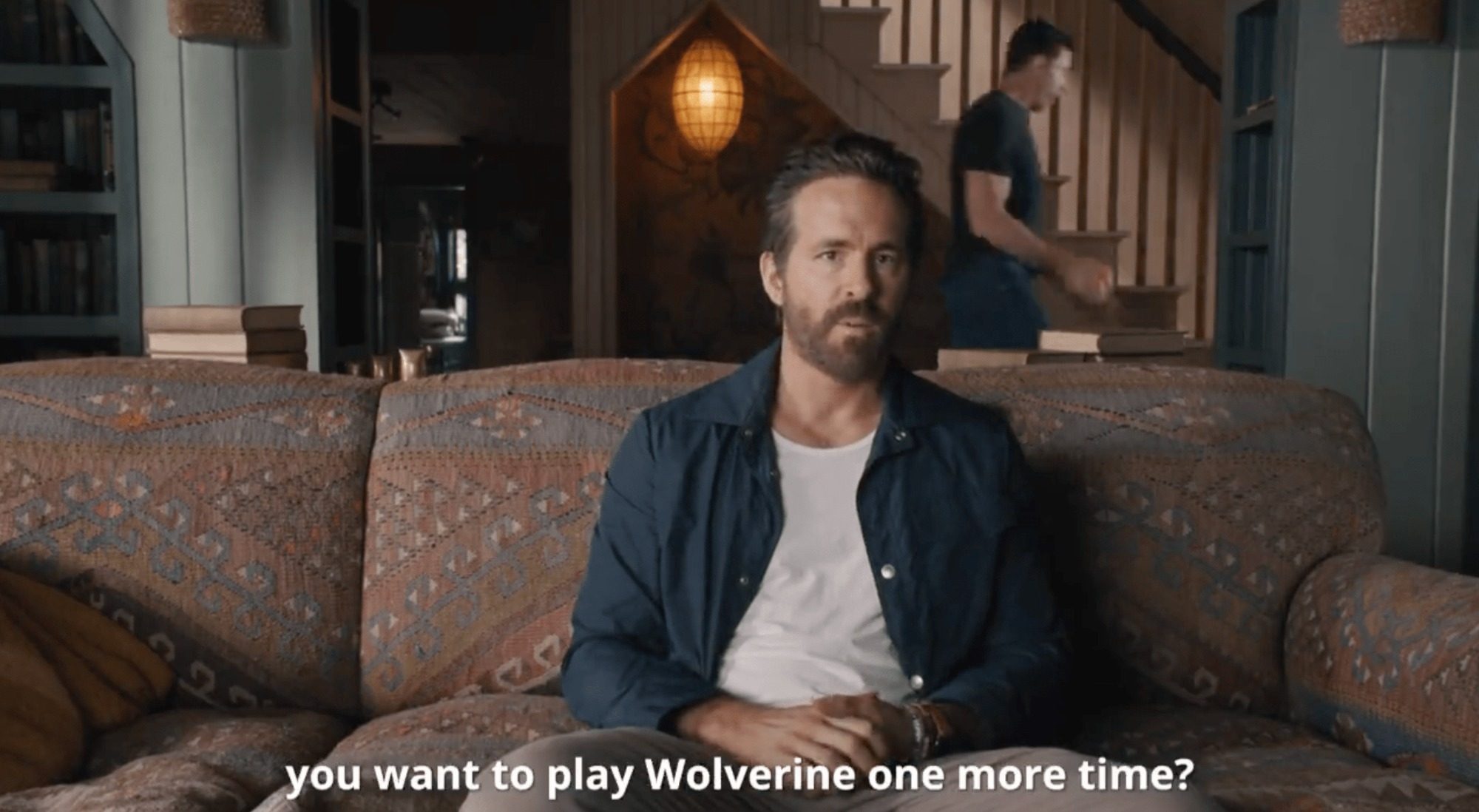 MANILA, PHILIPPINES – Ryan Reynolds released a video on Wednesday, September 28, giving an update about the next Deadpool movie, and confirming a special appearance from Hugh Jackman.

The one-and-a-half minute clip begins with the Deadpool star explaining how he does not have any new ideas for the next installment of the franchise. “Every Deadpool needs to stand out and stand apart. It’s been an incredible challenge that has forced me to reach down and I have nothing,” Reynold said.

Jackman then appears walking in the background, with Reynolds asking him if he wants to appear as Wolverine in the film. To which Jackman replies nonchalantly, “Yeah, sure Ryan.” 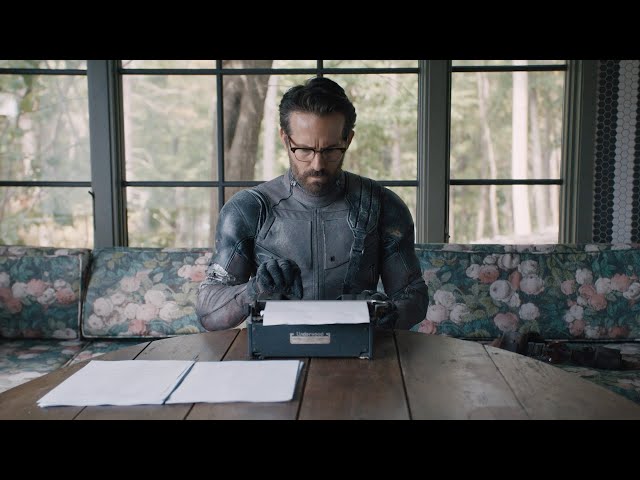 With almost two decades spanning 10 theatrical appearances, Jackman’s Wolverine has been a staple in many superhero movie fans’ lives since his first appearance in the original 2000 X-Men film. His last appearance as an X-Men was in 2017 with the film Logan.

The announcement has set the internet ablaze with fans already releasing theories of all the possible ways Deadpool and Wolverine can team up.

Deadpool and the X-Men are some of the characters Disney acquired the rights to after they acquired 20th Century Fox Studios in 2019. This will be the first film in the Deadpool series to be included in the Marvel Cinematic Universe.

Deadpool 3 is set for a theatrical release in September 2024. – with reports from Jacob Tambunting/Rappler.com