Jennifer Lopez has rom-com ‘homecoming’ with ‘Marry Me’ 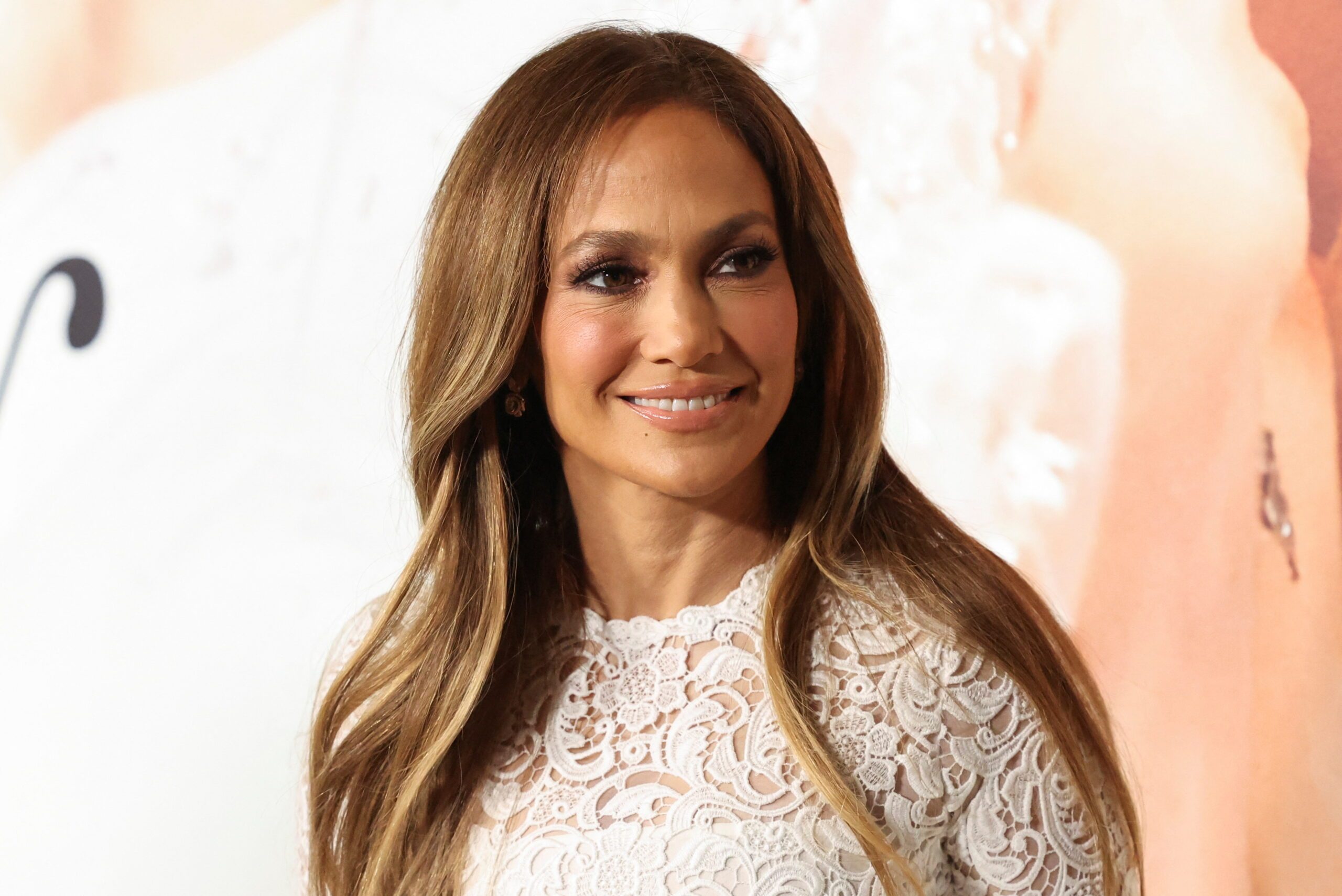 Cast member Jennifer Lopez attends a special screening of the film "Marry Me" at the Directors Guild of America in Los Angeles, California, USA, February 8, 2022.

Often snapped by photographers herself, in the movie Lopez plays Kat Valdez, half of a music superstar couple with her partner Bastian.

The two plan to wed in front of a global audience, streaming their nuptials to their fans, but shortly before, Kat learns Bastian has been unfaithful and instead marries a stranger in the crowd, Charlie, played by Owen Wilson.

“This wasn’t a role where I had to research what it was like to be a famous recording artist… I understand what all of that is already,” Lopez said during a virtual press conference.

“The difficult part was… the idea of showing what it’s really like inside my bedroom when something goes wrong and you suffer a heartbreak like this in front of the whole world and the media kind of goes to town on you.”

Released in time for Valentine’s Day, the movie is a rom-com “homecoming” for Lopez, known for films like Maid in Manhattan, The Wedding Planner and The Back-up Plan.

“I, as a moviegoer, love romantic comedies. Those are some of my favorite movies of all time, whether it’s When Harry met Sally‘ or Prelude to a Kiss or any of these type of movies,” Lopez said.

“All of those movies is what I grew up on in a way, and I love them so much. And so it is kind of a homecoming for me because I haven’t done one in a few years.”

“We both love music. We both love touring, (performing) and everything. So I felt pretty connected,” he said of his character, though dismissing Bastian’s unfaithfulness.

“I enjoyed… the experience of being in the movie… even making the music was beautiful too.”

Marry Me hits US and British cinemas on Friday, February 11. – Rappler.com