Facebook Twitter Copy URL
Copied
Directed by Heidi Ewing and Rachel Grady, the documentary chronicles a year in the life of four journalists reporting inside Mexico, Brazil, and the United States

MANILA, Philippines – Endangered, a documentary about the perils journalists are facing around the world, is now available for streaming on HBO.

The film chronicles a year in the life of four journalists reporting inside Mexico, Brazil, and the United States – “democratic countries where freedom of the press has historically been considered a given,”according to HBO – as the public’s perception of the press rapidly deteriorates.

“Yet, as online misinformation proliferates and world leaders brazenly denigrate the press, distrust of traditional media is on the rise, and journalists are increasingly facing situations more typically encountered in war zones or autocratic states,” HBO added about the documentary. 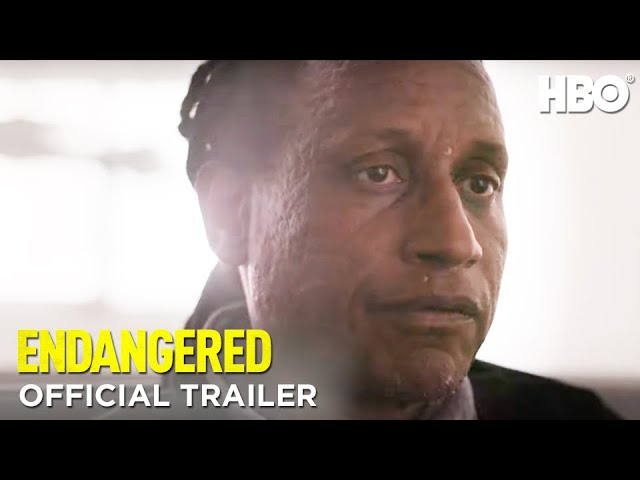 In the official trailer, one interviewee was heard saying: “In my 30 years of experience, I have not seen this amount of harassment. It’s not even harassment, it’s intimidation.”

“It’s so difficult to know if this is the end of an era or the beginning of something even more sinister,” another interviewee said.

Endangered is directed by Heidi Ewing and Rachel Grady, and produced by Ronan Farrow. – Rappler.com