The two-minute clip begins with a funeral service for Wakanda’s lost leader King T’Challa, played by Chadwick Boseman who died of colon cancer in 2020. Angela Bassett’s Queen Ramonda and the rest of the people of Wakanda are seen in white while paying tribute to the fallen Black Panther. 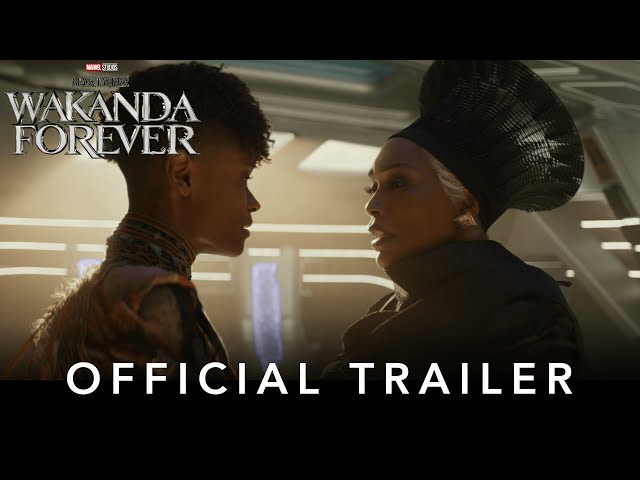 The people of Wakanda are shown facing new threats, before fans see a brief shot of the new young hero Ironheart, flying in her armor.

“We know what you whisper. They have lost their protector. Now is our time to strike. Show them who we are,” Bassett’s character said in the trailer.

At the end of the video, fans get a glimpse of the mysterious new Black Panther, who appears to be a woman wearing a more sleek and detailed suit.