Netflix released on Tuesday, April 12, the trailer for its upcoming comedy film Senior Year, which sees Wilson’s character Stephanie waking up from a 20-year-long coma after a devastating cheerleading accident.

Now a 37-year-old adult, Stephanie attempts to relive her glory days by finishing her senior year in high school. 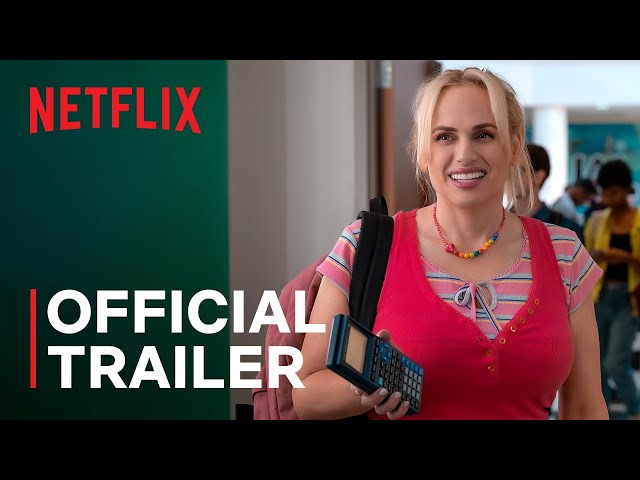 “High school is just like yesterday for me; it won’t be weird at all,” Stephanie said in the clip.

But while donning a fashion trend from 2002, Stephanie starts to realize that life has drastically changed – Lady Gaga is the new Madonna, there’s eight more Fast & Furious films, popular kids no longer sit together in the school’s cafeteria, and there’s this thing called social media.

Senior Year is set to premiere on Netflix on May 13. – Rappler.com