WATCH: Netflix drops trailer for ‘Hello, Goodbye, and Everything in Between’

Facebook Twitter Copy URL
Copied
The romantic comedy stars Jordan Fisher from ‘To All the Boys: P.S. I Still Love You’ and ‘Westside Story’s’ Talia Ryder

MANILA, Philippines – Netflix released the trailer for the upcoming film Hello, Goodbye, and Everything in Between, the highly-anticipated adaptation of Jennifer E. Smith’s novel of the same name.

The two-minute teaser features glimpses of the 12-hour period in which Aidan and Claire have their final date before their breakup pact comes into effect. 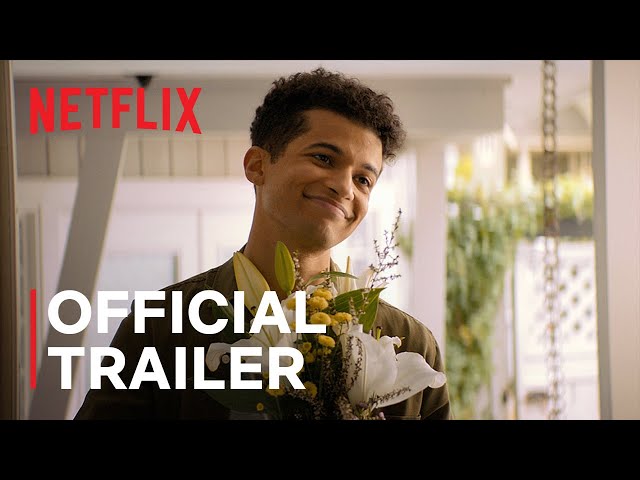 The high-school sweethearts previously agreed that before they both went off to college, they would choose between staying together or breaking up for good. The couple must then retrace their relationship from the very start within the duration of their last epic date – from the first time they crossed paths to when they had their first kiss and everything in between.

But when Aidan and Claire seem to disagree on whether or not the pact should even be kept at all, the lines between the choices they must make begin to blur. “We made a ridiculous joke pact and you somehow turned it into a binding agreement,” Aidan told Claire.

“You both set the rules at the start. You can’t be upset if she doesn’t wanna break them,” Claire’s best friend Stella later tells Aidan.

The film is led by Jordan Fisher, who played John Ambrose in To All the Boys: P.S. I Still Love You, and Talia Ryder, who portrayed Tessie in the 2021 film West Side Story. It also stars Moxie’s Nico Hiraga, Schitt’s Creek’s Jennifer Robertson, and Ayo Edebiri, who voices Missy on Big Mouth.

Hello, Goodbye, and Everything in Between is slated for a July 6 premiere on Netflix. – with reports from Juno Reyes/Rappler.com