RAYA AND SISU. Raya seeks the help of the legendary dragon, Sisu.

Disney released on Tuesday, January 26, a new trailer for the upcoming movie Raya and the Last Dragon.

Raya and the Last Dragon has been touted as the first animated Disney feature to take inspiration from Southeast Asian culture. Set in the fantasy world of Kumandra, protagonist Raya must track down the last legendary dragon to bring together her world’s divided people. 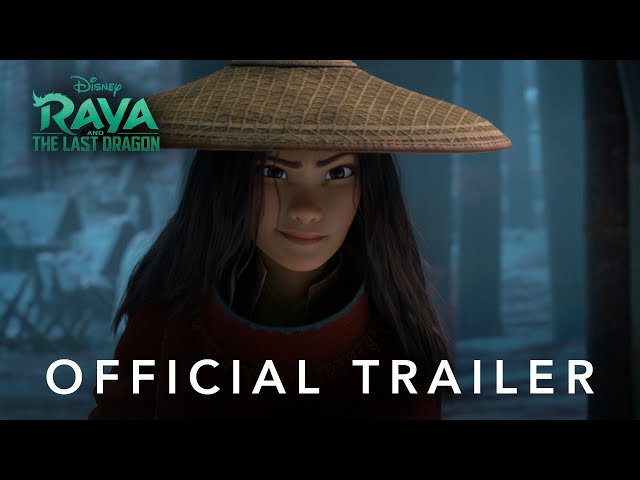 The film is directed by Don Hall and Carlos López Estrada and co-directed by Paul Briggs and John Ripa.

Raya and the Last Dragon was slated for a November 2020 release but this has since been moved to 2021 because of the coronavirus pandemic.

According to Disney Philippines, the movie will be released in Philippine cinemas in March 2021. – Rappler.com