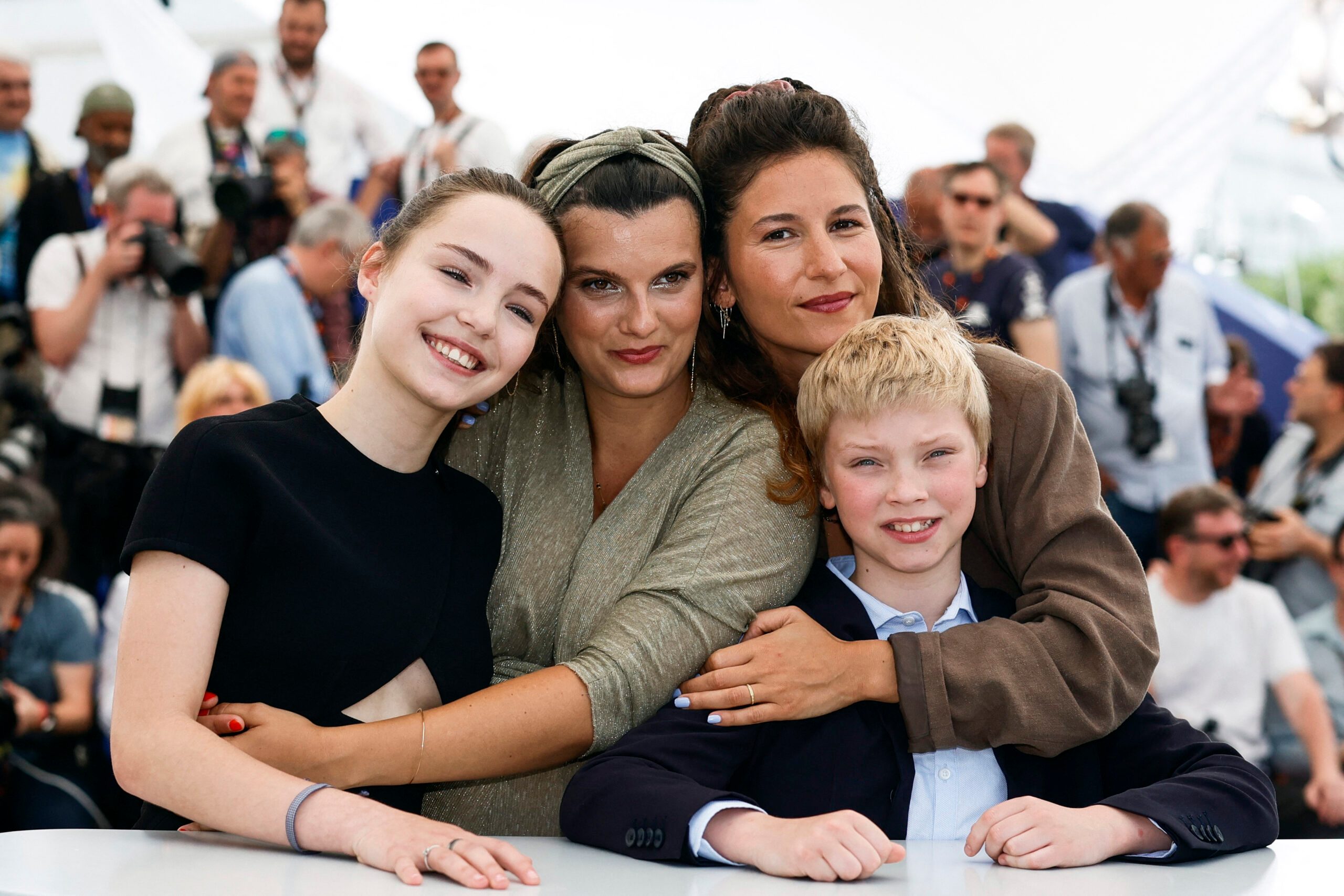 Facebook Twitter Copy URL
Copied
'The Worst Ones' explores the challenges of street casting, telling the story of a community's reaction to the arrival of a film crew

CANNES, France – A film set in the working class suburbs of the northern French city of Boulogne-sur-Mer won the top prize in the “Un Certain Regard” competition at the Cannes Film Festival on Friday, May 27.

The Worst Ones, directed by Lise Akoka and Romane Gueret, explores the challenges of street casting, telling the story of a community’s reaction to the arrival of a film crew.

“I hope that this film, beyond reviews, will be read as an homage to the creation of cinema because sometimes it allows us to give a voice to those who are not often heard,” Gueret said.

Deadline described the film, with events that are “thought provoking and sometimes darkly funny”, as “a fascinating look at the filming experience.”

Joyland, a film by Saim Sadiq that seeks to break gender stereotypes in Pakistan, the country’s first entry to the Cannes Film Festival, won the jury prize.

The film’s screening at Cannes felt like “a dream has come true”, one of its stars, Sarwat Gilani, told Reuters on Tuesday, May 24, adding that she felt that “the struggles that we face as artists in Pakistan, they’ve all come to be worth it.”

Un Certain Regard is a competition focused on art-house films that runs parallel to the main competition, the Palme d’Or, which will be announced on Saturday, May 28. – Rappler.com