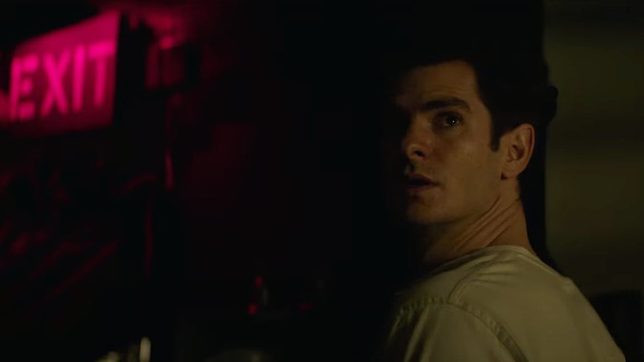 The adaptation, based on the autobiographical musical by Jonathan Larson (creator of Rent), serves as Lin-Manuel Miranda’s (Hamilton and In the Heights) feature directorial debut, starring Academy Award nominee Andrew Garfield.

Set in 1990, the teaser follows Jon (Garfield), a promising theater composer who, on the cusp of his 30th birthday, navigates the ups and downs of life as a hopeful artist in New York City. Jon is confronted by time’s looming presence, and what he is meant to do with the time he was given.

The film adaptation takes place over the course of eight days leading up to a “crucial workshop performance” of his musical, Superbia. But the pressure of balancing everything, including his relationships, his day job as a waiter at a diner, and him getting older, poses a challenge.

“It’s a story of doubling down on your craft in the face of impossible odds, which is not unique to musical theater – it’s the struggle of any artist to make a living doing the thing they love,” director Lin-Manuel stated.

Netflix has yet to announce a release date for tick, tick…BOOM! – with reports from Angelica Burlaza/Rappler.com