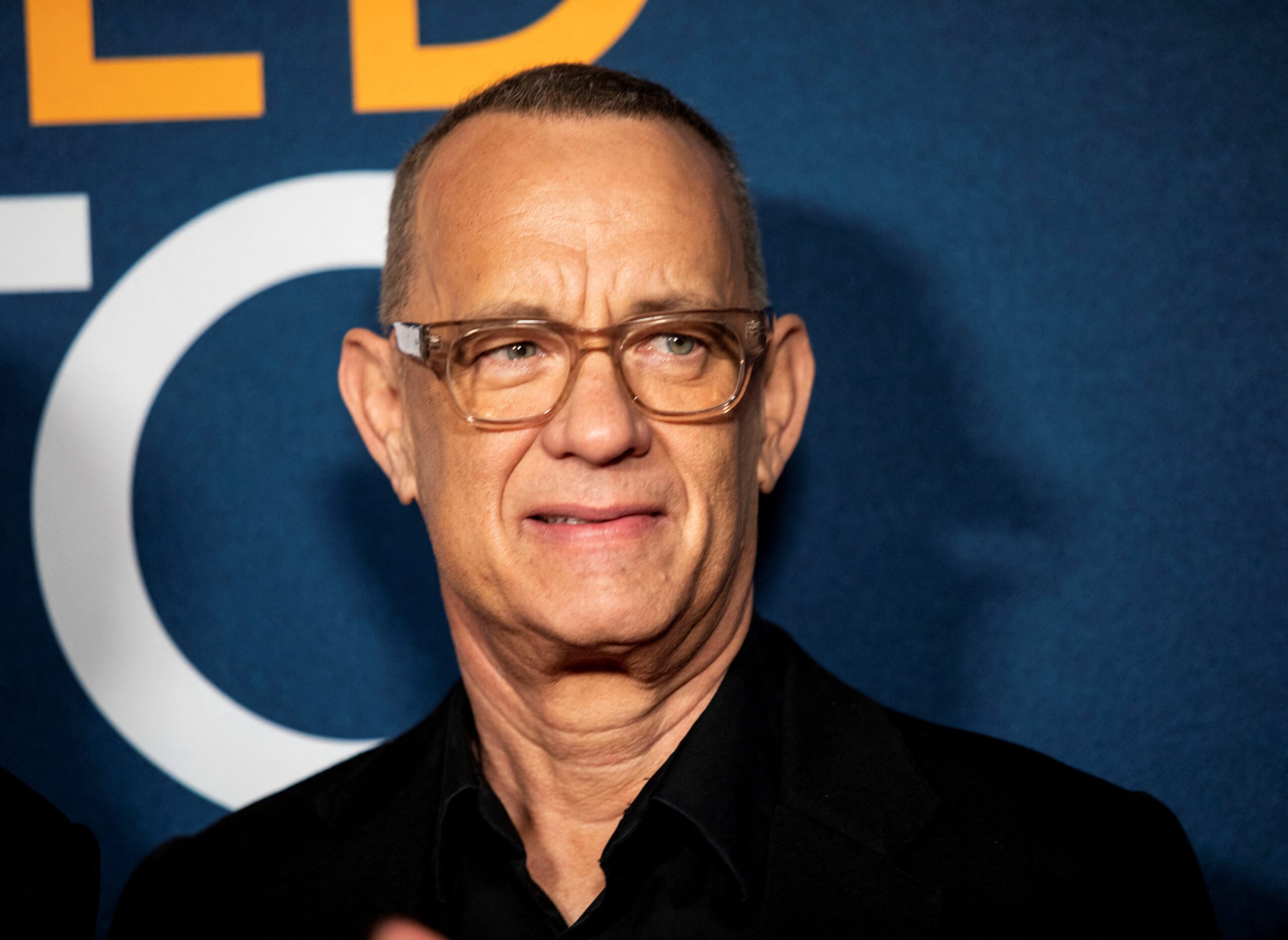 Facebook Twitter Copy URL
Copied
'I know a good role when I see one and don’t think anybody else was considered for the role,' says Hanks

His character, Otto Anderson, is a 60-year-old man who plans to end his life following the death of his wife and forced retirement, but instead befriends his lively neighbors and begins viewing life through a positive lens.

The comedy-drama is adapted from the 2012 Swedish novel  A Man Called Ove by Fredrik Backman that became the 2015 Oscar-nominated film.

Hanks, who won Academy Awards for best actor for Forrest Gump and Philadelphia, told Reuters that zero auditions were required for his role, as he and his wife Rita Wilson bought the rights to adapt the novel and film for American audiences.

“Look, I’m selfish. I’m a selfish actor and I’m competitive and I know a good role when I see one and don’t think anybody else was considered for the role,” said Hanks. “Because I selfishly said, ‘I know exactly what I want to do here, I know exactly how to be not just cranky but also always correct’.”

When audiences meet Otto, he judges his neighbors for various reasons ranging from dogs peeing on his front lawn to postal vans parking in the street.

Enjoying his stubborn character, Hanks said “If there’s anybody in this movie that is right one hundred percent of the time, it’s Otto and I like playing the guy who’s always right.”

Unleashing his rude side was cathartic for Hanks.

“What is freeing is being able to use the body language that says the same thing. A good, frustrated sigh is almost as good as one of those yoga breaths, you know where you’re supposed to just clear everything out,” the actor said. – Rappler.com