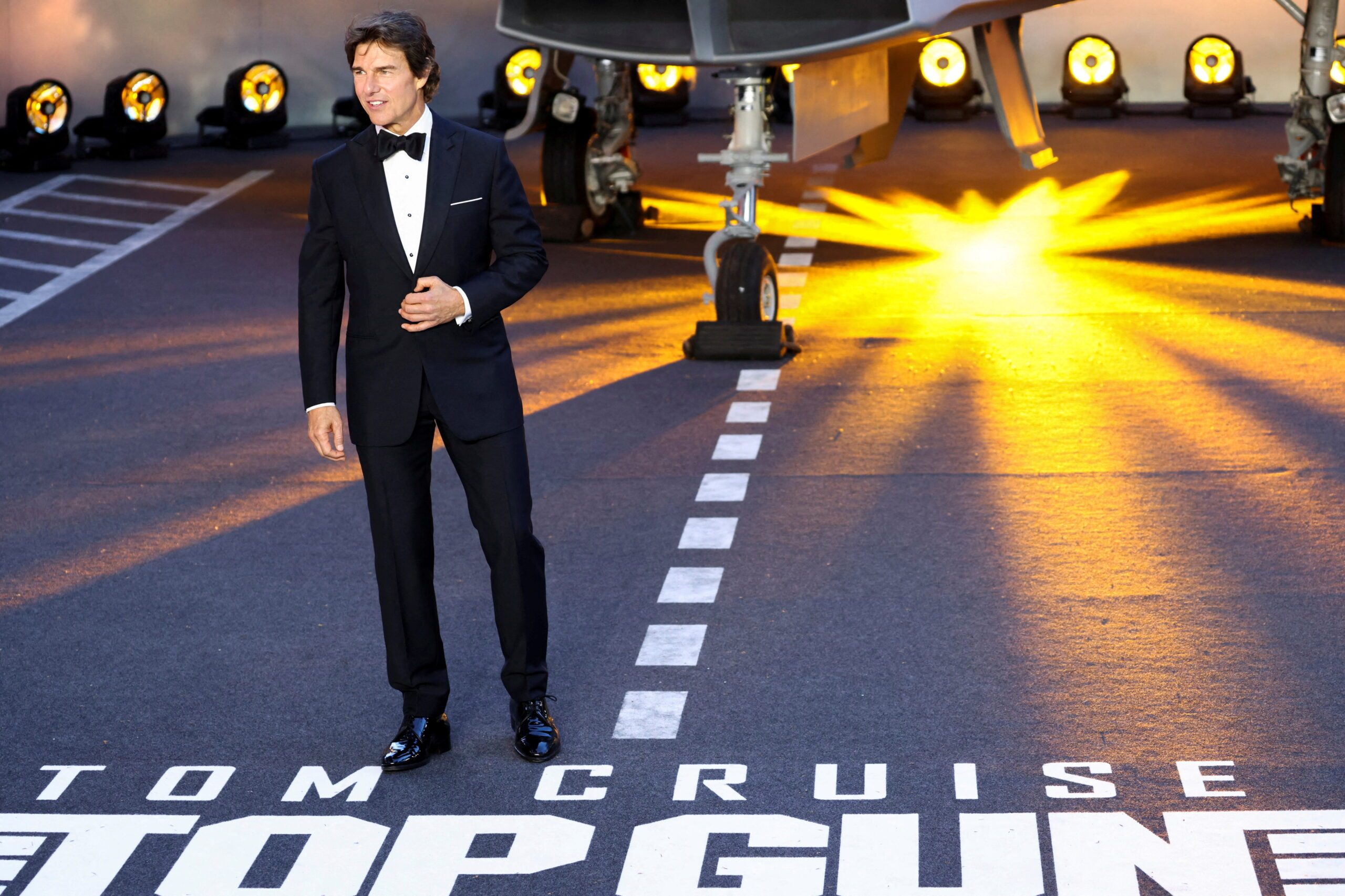 LOS ANGELES, USA – Tom Cruise may have pulled off one of the most daring stunts of his career – getting audiences to go to the movies for something that doesn’t involve superheroes.

Top Gun: Maverick pulled in blockbuster ticket sales in its opening weekend, collecting at least $124 million from a record 4,732 North American cinemas. Paramount and Skydance’s all-American action adventure is expected to collect $151 million through Monday, May 30, defying expectations while also setting a new high-water mark for Memorial Day opening weekends. That’s thanks to dazzling reviews, heaping doses of nostalgia and getting Cruise back in the cockpit to perform real aerial stunts as pilot Pete “Maverick” Mitchell.

Top Gun: Maverick is the highest-grossing debut in Cruise’s 40-year career, and his first to surpass $100 million on opening weekend. War of the Worlds, which opened to $64 million in 2005, previously stood as Cruise’s biggest opening weekend.

Audiences over 40 years old, the people who were top of mind when Paramount greenlit a sequel to 1986’s Top Gun, turned out in force, which is impressive because that demographic has been the most reluctant to return to theaters. The film’s positive word of mouth should be helpful in reaching younger audiences, who were not alive when Top Gun opened 36 years ago.

Despite countless delays (the Top Gun sequel was scheduled to open in the summer of 2020 until COVID-19 scrambled those plans), Cruise was adamant that Maverick not follow in the footsteps of those films. The two-year wait has already started to pay off since the film has been rapturously reviewed. It has a 97% on Rotten Tomatoes and an “A+” CinemaScore.

Top Gun: Maverick also needs theaters to justify its hefty $170 million production budget, which does not include the tens of millions spent on promoting the movie to audiences worldwide. Those efforts included a splashy premiere at the Cannes Film Festival, which culminated with eight fighter jets flying over the Croisette (the French government paid for those). Skydance Media co-produced and co-financed the film.

Only one film, Disney and 20th Century’s The Bob’s Burgers Movie, was brave enough to open against Top Gun: Maverick. For a movie that’s based on a long-running animated TV show, The Bob’s Burgers Movie served up an impressive $12 million from 3,425 venues, enough for third place on box office charts. The movie should finish Memorial Day with $15.3 million.

The Bob’s Burgers Movie landed just behind Doctor Strange in the Multiverse of Madness, which dropped to No. 2 after three weeks atop domestic box office charts. Disney’s newest Marvel Cinematic Universe installment declined 50% to add $16 million from 3,805 cinemas in its fourth weekend of release. The superhero sequel, starring Benedict Cumberbatch, has generated $375 million to date.

At No. 4, Downton Abbey: A New Era plunged 63% from its opening, collecting $5.9 million between Friday and Sunday. It’s estimated to earn $7.5 million from 3,830 theaters by Monday. After two weeks in theaters, the sequel to the big-screen continuation of the beloved British television show, has grossed $30 million in North America and $68.9 million worldwide. The follow-up film cost $40 million to produce, meaning the latest Downton adventure has ways to go before getting into the black.

Universal’s animated heist comedy The Bad Guys rounded out the top five with $4.6 million from 2,944 locations. By Monday, the family friendly film should rake in $6.1 million, which will bring its domestic tally to $82 million. – Rappler.com