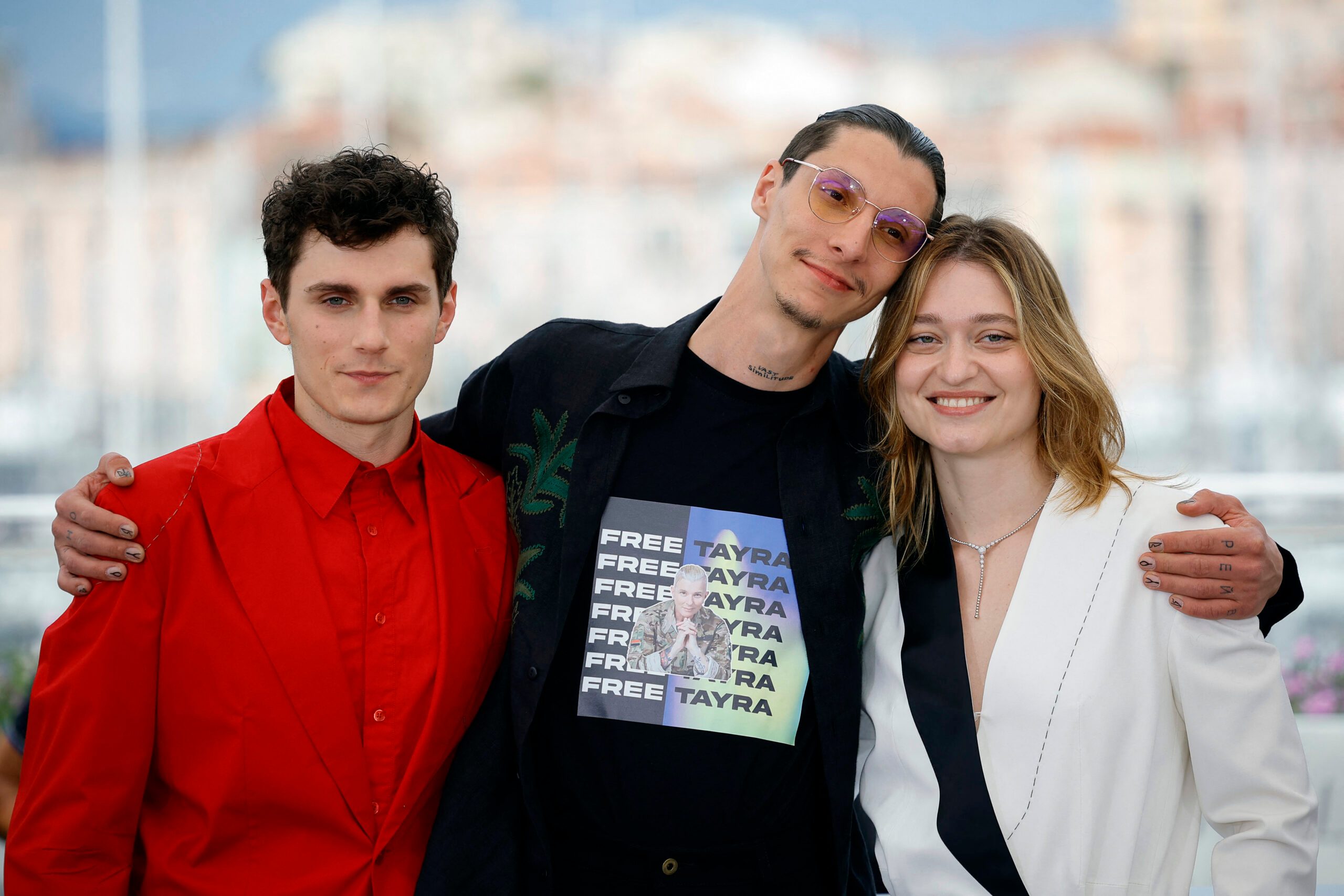 CANNES, France – Ukrainian director Maksym Nakonechnyi gives a raw and timely representation of post-traumatic stress disorder in his Cannes debut entry Butterfly Vision, which premiered on Wednesday, May 25 at the film festival.

The Kyiv-based director sets his story in the Donbas region of Ukraine. In the fictional tale, female fighter Lilia, played by Rita Burkovska, has just been released by a pro-Russia militia.

“A women’s perspective in war is much more inclusive because of this paradoxical combination of vulnerability and strength,” Nakonechnyi told Reuters in an interview.

An aerial reconnaissance expert, Lilia’s dreams are haunted by the torture she was subjected to while in captivity. She is also pregnant from being raped by an enemy soldier, angering her proud husband, who joins a neo-Nazi militia.

The film was partially shot in eastern Ukraine near the Russian border, and the location for a scene showing a prisoner swap was moved due to the presence of Russian troops just before the war started in February, Nakonechnyi said.

“We were making this film about the war, also in order to show that there are people for whom the war lasts for years already, and there are people who do not realize that,” Nakonechnyi said of the conflict that began in 2014, between Ukrainian government forces and separatists supported by Russia as well as Russian forces.

Russia’s full-scale invasion in February has put the spotlight on Ukrainian filmmakers at Cannes. Three films are included in this year’s selection, Mariupolis 2 in special screenings, and Pamfir in the Directors Fortnight section.

“Of course the audience is bigger. That may be considered as the bitter irony,” Nakonechnyi said, adding that “being in the daily international agenda is a matter of survival for us.”

Butterfly Vision competes in the Un Certain Regard section, a parallel, more art house-focused schedule offering an opportunity to young directors to feature in Cannes. – Rappler.com