MANILA, Philippines – Singer Bryan White recently put on a Manila show at the Smart Araneta Coliseum that both his longtime and newfound fans won’t soon forget.

His song “God Gave Me You,” first released 16 years ago, is experiencing a resurgence in popularity as it was used in the hugely popular Eat Bulaga kalyeserye featuring the breakout #AlDub tandem. (READ: How ‘God Gave Me You’ singer Bryan White found out about #AlDub)

Bryan performed some of his older hits and songs from his new album Shine during the approximately 90-minute performance. He opened with “Sittin’ On Go” followed by “Getting It Together,” “I’m Not Supposed to Love You Anymore,” and “Look at Me Now.”

“I’ve never been to the Philippines, and people have been telling me for years that I need to come here,” Bryan told the audience after his opening songs. During his performance, Bryan said that one of the things he discovered about his visit to the Philippines was how the country celebrates Christmas. He then performed “Let It Snow,” and “I’ll Be Home for Christmas.”

At one point, when someone would should “I love you to him,” he would answer back as well. The audience would also shout out “AlDub you.” 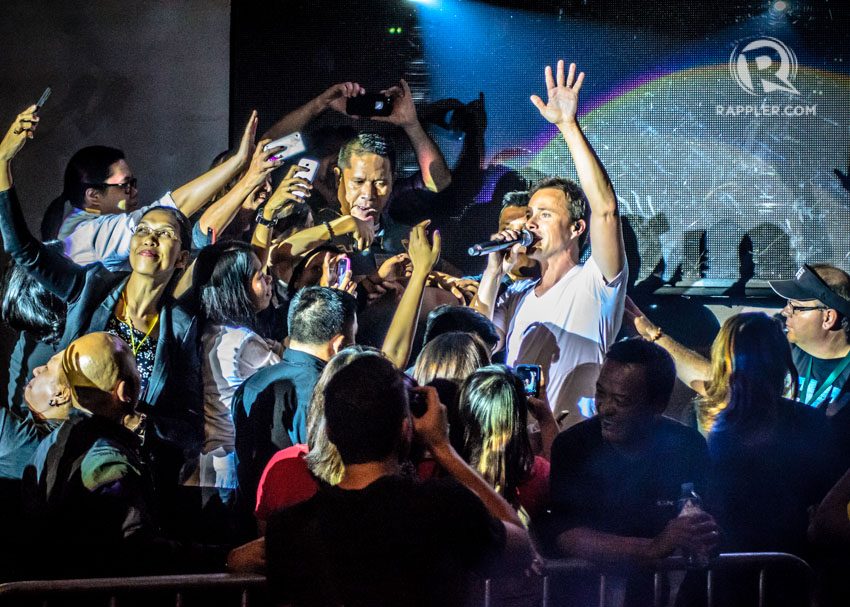 But the most applauded song of the night was “God Gave Me You,” with the audience rushing to the front to experience and document the moment.

Bryan sings "God Gave Me You," and almost became emotional. the audience of course joined the singing. pic.twitter.com/A5sXGAZC3q In between songs, Bryan thanked the fans for their support saying that he never expected that one song could lead him to Manila to perform. “I was able to go and meet so many people that helped me to make ‘God Gave Me You’ a huge success. I wanna thank everybody at GMA, Sunday PinaSaya, Eat Bulaga as well,” he said.

He also talked about the meeting Alden Richards, one half of the popular AlDub tandem. Unfortunately, Alden and Maine Mendoza were unable to attend the concert.

“I got to hang out with a really cool dude. I got to meet sir Alden and I would love to hang out a little bit, chat, and catch up. Of course, we didn’t both have a lot of time because we’re busy.”

Really enjoyed being a part of @gmasundaypinasaya today. Thanks @aldenrichards02 and everybody for making me feel at home. Really fun!  #GGMY #SPSLaughWins

Another song that got the audience sentimental was when he and a singer from his team performed “From This Moment On,” a song he co-wrote and performed with Shania Twain. This was followed by “Right Place,” where he talked about his struggles in life. 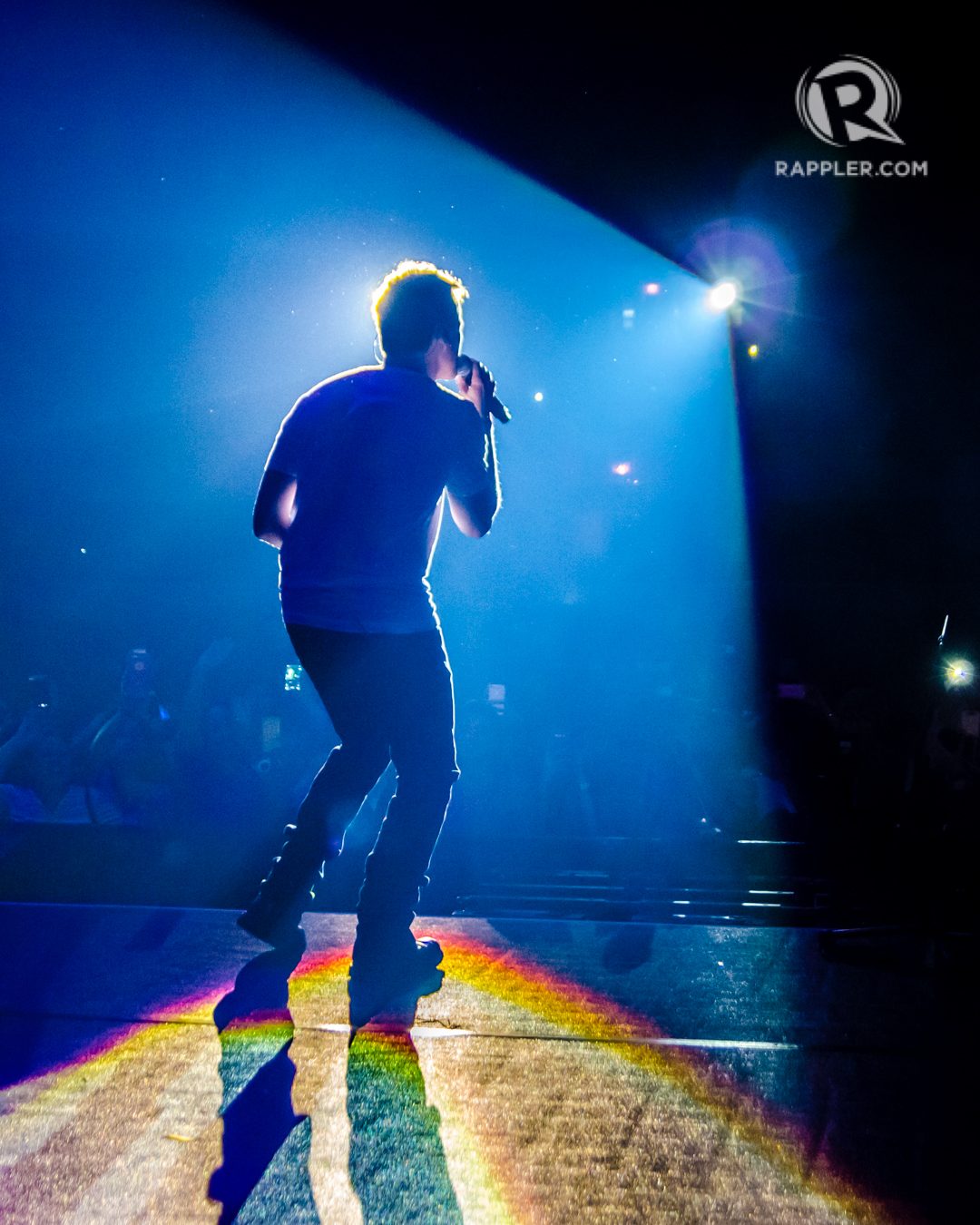 As the show was about to close, Bryan ended with an encore of “God Gave Me You,” going to the right side of the audience to interact with fans.

After the concert, Bryan took time to sign autographs and pose for pictures.

Fans lining up to have their albums signed by Bryan. pic.twitter.com/JYNYuoNg0o

After the concert Bryan posted a message on Instagram:

“Thank you #ALDUBNATION. That was a night I’ll never forget. You’ll never know how much you’ve impacted my life #ALDUBYOUALL,” he wrote.

Thank you #ALDUBNATION. That was a night I'll never forget. You'll never know how much you've impacted my life #ALDUBYOUALL ❤️