Beginner’s guide: Why EXO is out of this world MANILA, Philippines – Have you seen a boyband come out with 23 teasers, 2 concerts, and 2 music videos even before their actual debut?

Well, that’s how extra EXO is!

The 9-member Korean-Chinese boyband’s popularity in the Philippines peaked after their electronic dance music single “Ko Ko Bop” went viral as a challenge in 2017.

Six years after their 2012 debut, their fans called EXO-Ls now count to nearly 4.4 million in the official fan registry. Intrigued? Here’s a deep dive into the EXO universe:

Who’s who in EXO? 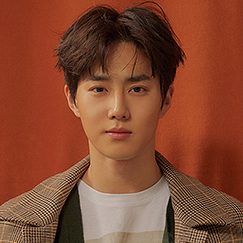 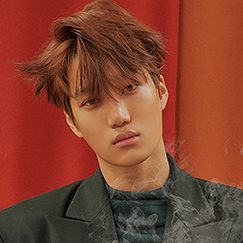 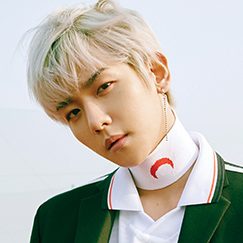 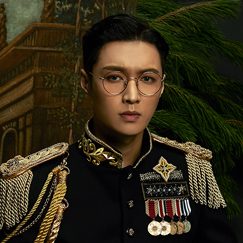 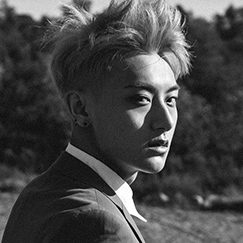 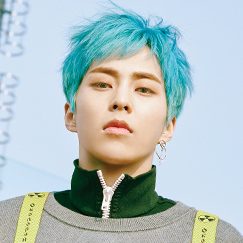 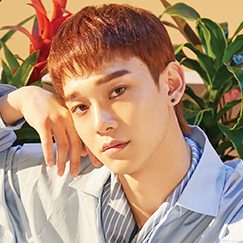 Called the “biggest Korean boyband in the world,” according to Dazed in 2016, EXO is currently a 9-member team with Suho, Kai, Sehun, Xiumin, Lay, Chen, D.O., Baekhyun, and Chanyeol.

EXO started as a 12-member group with two independent subgroups, EXO-K (which performs in Korean) and EXO-M (which performs in Mandarin). After several changes, their management SM Entertainment finalized the group’s name as EXO, inspired by the term “exoplanet.”

The boys attracted a lot of social media attention worldwide due to its unusual promotional campaigns. Before their formal debut, SM Entertainment released 23 teasers, 2 solo shows, and 2 music videos for EXO.

The company even tapped mobile billboards around Seoul to promote the group.

EXO’s first teaser was published on YouTube in December 2011, with the group’s lead dancer Kai grooving to their song “My Lady.” More teasers followed each week until March 2012, with videos that revealed some of the members and the concepts behind their upcoming songs.

In April 2012, EXO brought their music videos and teasers to life during their live showcase concerts in Seoul and Beijing. The group finally debuted on April 9, 2012 on SBS Inkigayo (The Music Trend) performing their official debut single “MAMA.”

The format was later scrapped during the group’s XOXO (Kiss&Hug) comeback in 2013, when they released their dance singles “Wolf” and “Growl.” The two songs were produced in both Korean and Mandarin.

EXO’s worldwide success continued with their 2014 comeback single “Overdose,” which reached No. 129 in Billboard’s 200, and ranked 2 at the World Albums Chart – surpassing K-pop group BIGBANG’s Alive in the week of May 24, 2014.

The group’s 2015 comeback, “Call Me Baby” was critically acclaimed after they broke records as the new titleholder of biggest sales week for a K-pop act — dethroning Sandara Park’s group, 2NE1.

SM Entertainment, however, faced controversy during their album promotions, when Luhan and Kris – both Chinese members of subgroup EXO-M – left the group. (READ: TRENDING TOPIC: Goodbye Kris and #StayStrongEXO)

Despite several departures, EXO’s Ex’Act comeback in 2016 became a massive hit internationally, as their carrier single “Monster” ranked No. 1 in Billboard’s World Digital Songs chart – the 6th K-pop group to do so.

After singing for a Korean drama’s official soundtrack, EXO’s first official sub-unit after the merger was formed. Chen, Baekhyun, and Xiumin debuted as EXO-CBX with their retro-pop dance music “Hey Mama!” which also topped the World Charts.

EXO surprised the world with their 2017 comeback, as their song “Ko Ko Bop” became a viral dance craze. During the same year, the Guinness Book of World Records awarded the group with the most “grand prize” wins in Mnet Music Awards.

As an opener to 2018, EXO hit the global stage when they performed “Growl” and their 2018 single “Power” at the 2018 Winter Olympics closing ceremonies in Pyongchang.

Aside from awesome dance moves and mindblowing performances, EXO members’ sense of fashion has also captured the hearts of most EXO-Ls.

Don’t believe us? Let the photos below do the talking: Did we miss other details about EXO? Let us know in the comments section below! – Rappler.com