Ariana Grande named 2018 Woman of the Year by Billboard 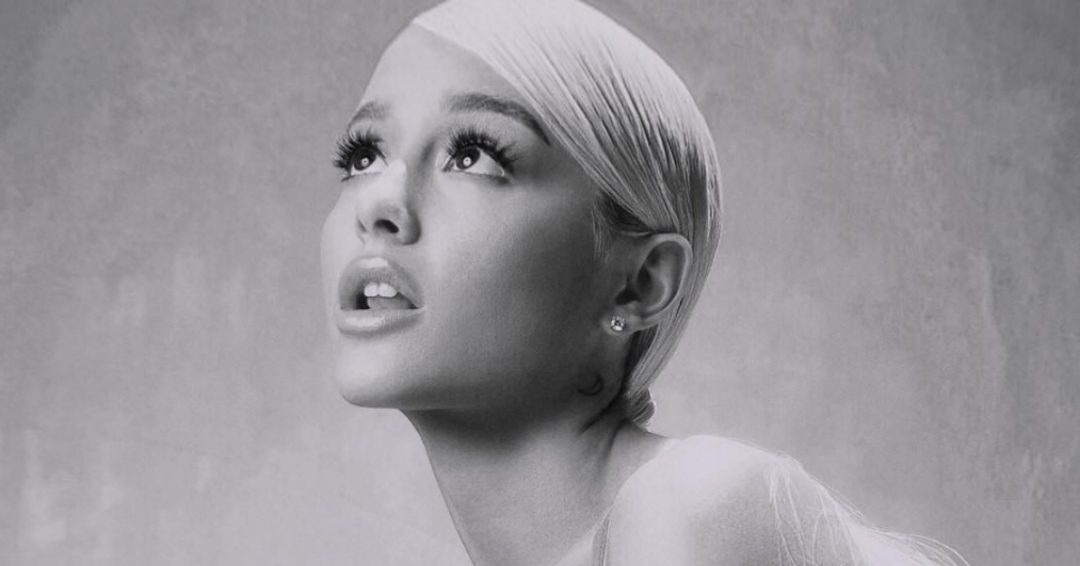 MANILA, Philippines — If God is a woman, could it be Ariana Grande? The 25-year-old songstress, songwriter, and actress continues to inspire as she was just awarded the honorary title of Billboard’s 2018 Woman of the Year.

We are excited to honor @ArianaGrande as our 2018 Woman of the Year!  #WomenInMusic https://t.co/BhfeKxAvaG pic.twitter.com/uS8NvT0mhU

She will formally receive the award at Billboard’s 13th annual Women in Music gala event on December 6 at New York City.

Among the list of female icons who’ve previously won the title are Lady Gaga, Taylor Swift, Madonna and Selena Gomez.

Billboard’s Vice President of content Ross Scarano stands by his decision to crown Ariana this year’s woman to look up to. “Ariana Grande is a star on her own terms, never bending to any particular musical trend or path in the industry,” he said.

“Certain in her convictions, she consistently stands up for herself and her decisions in a world that often isn’t hospitable to that sort of strength in young women. She’s got guts, she’s making some of the best music of her career, and she’s absolutely deserving of Woman of the Year.”

thank u for this honor @billboard

Ariana has been lauded for her resiliency, strength and honesty these past years, after the tragic Manchester Arena bombing in 2017, with which she organized a One Love Manchester benefit concert afterwards to raise up to $22 million to aid the victims and their families.

She also went through the sudden the death of her ex, Mac Miller last September (READ: Rapper Mac Miller dead of overdose at 26). She has continuted to be a vocal advocate on mental health awareness, LGBTQ rights, women’s rights, and smarter gun control laws, making her a role model for many fans around the world.

Ariana just released her chart-topping fourth studio album Sweetener, home to hit singles “No Tears Left to Cry” and “God Is A Woman”. Ariana has also bagged the No. 1 spot on the Billboard 200 album chart three times to date. Her recently released hit song, “Thank U, Next” a catchy, feel-good ode to her past lovers, continues to make airwaves globally. The song has hit the global and US records for the biggest single day for a female artist in Spotify history.  —Rappler.com