Lauv will be singing for Manila and Cebu in 2019 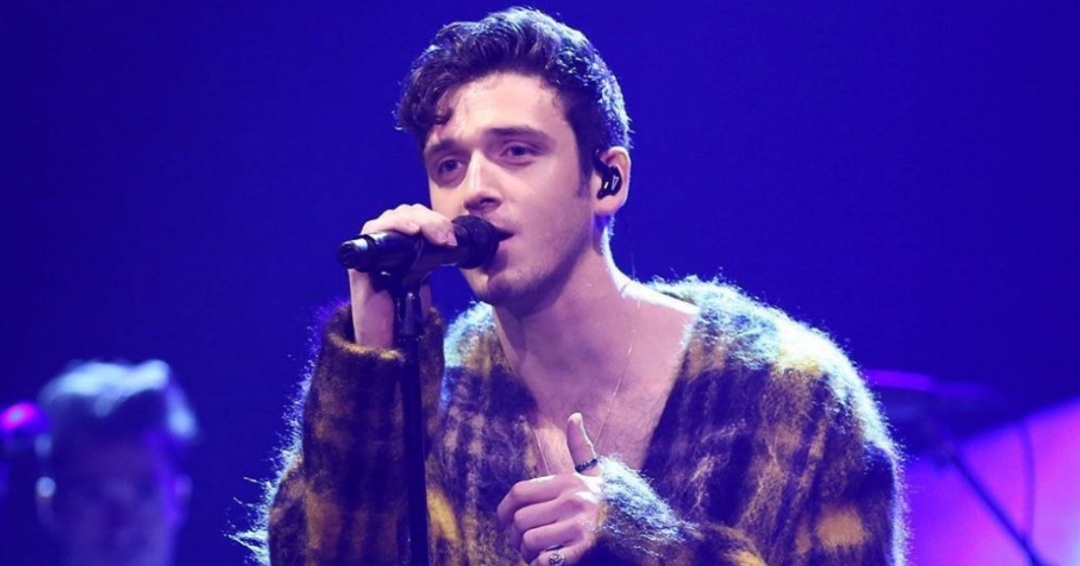 MANILA, Philippines — Singer-songwriter Lauv has just announced that he’s coming back to the Philippines! The synth-pop artist added Metro Manila and Cebu as stops to his Asian tour in 2019.

He is set to perform at the Smart Araneta Coliseum in Quezon City on May 20 and the Waterfront Hotel in Cebu on May 21.

Musician and record producer Lauv is known for his hit singles “I Like Me Better,” “The Other”, “A Different Way” with DJ Snake, and his most recent release, “There’s No Way,” featuring Julia Michaels. Lauv has already performed in Manila at select Ayala Malls in 2017 and at the Wanderland Music & Arts Festival in 2018.

Tickets will go on sale starting November 23 for both Manila and Cebu, and will be available on Lauv’s official site. —Rappler.com