Pepe above the clouds 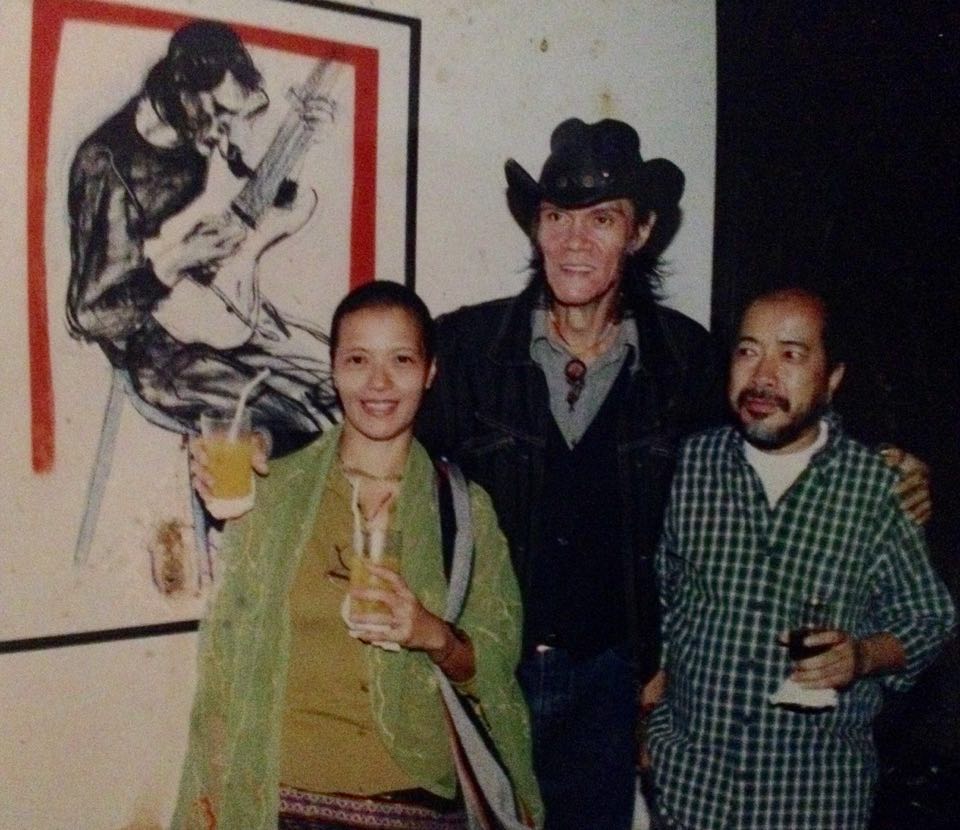 BAGUIO CITY, Philippines – Pepe Smith stayed in Baguio for only a 10th of his life, yet those 7 years may be considered to be his less tumultuous and, therefore, his happiest. From 2004 to 2011, he stayed in Tip-Top, a quaint mountain village along Ambuklao Road, with artist Maela Jose.

It was not like he grew a beard and hibernated. He was everywhere in Baguio. You could see him at the ukay-ukay stalls at the market and in bars and houses with friends (he hardly drank).

Benjie Mallari, a painter and one of his closest friends, said that the laidback attitude of the Baguio people attracted him. “He was terrible with his time management and Baguio people are tolerant of people waking up late because of the cold,” said Mallari. 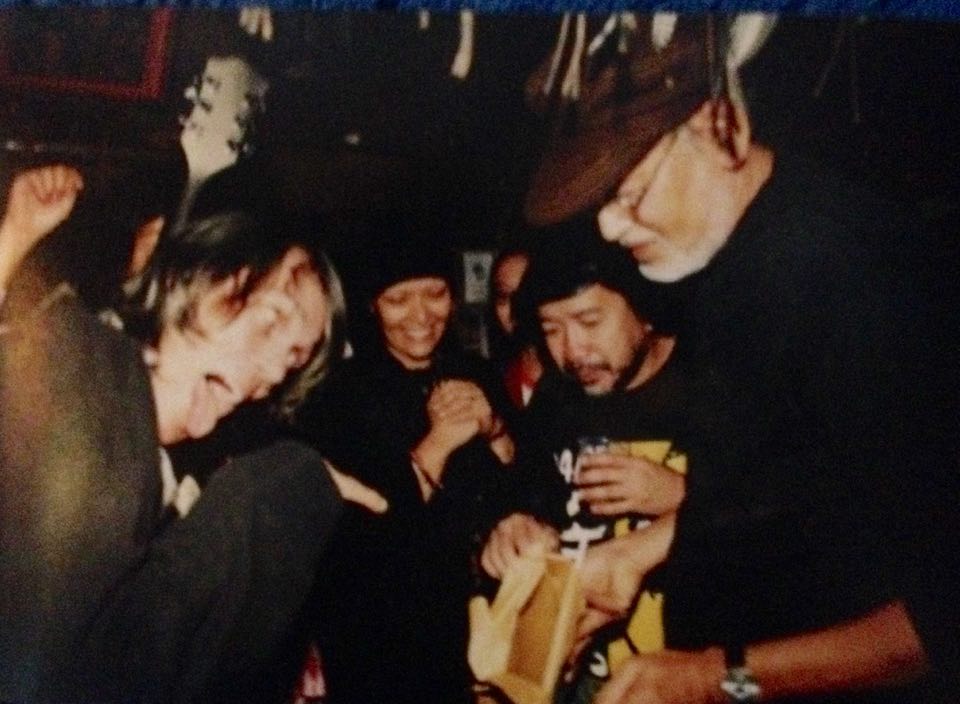 Baguio people are also not celebrity-conscious. Movie actors would walk around Session Road and only a few (mostly tourists) would have selfies with them. But Pepe, with his leather trench coats and cowboy boots, was approached by almost everyone then. Mallari recalled a beggar recognizing him as “Pepe” and smiling at him.

Another time, they were coming out from a bar beside Baguio Cathedral and Pepe was swarmed by fans wanting to take pictures with him. What Pepe did was gather all of them and they had a group picture at the stairs. “Parang class picture at siya ang valedictorian,” said Benjie.

Another time, a choir sang carols in Tip-Top and, when Pepe came down, the priest who was the choirmaster recognized Pepe and requested him to sing “Himig Natin.”

Mostly, though, Pepe was ignored in Baguio, which suited him. He was able to tinker with his scale models of airplanes and read books.

But Pepe being Pepe, music still prevailed even in his hibernation. One time he held a solo concert in Tip-Top. It was supposed to start at 9 pm, but the sound system failed and, at 11 pm, they were still tinkering at it. People patiently waited and had drinks, and no one recalled if he did have a concert. “Kung sa Manila nangyari ’yan, malamang may sapakan na,” said Mallari.

Pepe was also very accommodating to young musicians in Baguio. Paulo Rafael Subido, the editor of Top Gear Magazine, recalled many instances when Pepe was a cool guitar god.

“It was one of those clear nights in Baguio, and he asked me and the girl I was into at the time, if we wanted to check out something cool. He brought us to a quiet part of the garden, away from the party, with an opening in the tree line and a view of the sky. He pointed at the clusters of stars and named all of the visible constellations. We ended up hanging out until the early morning, talking about Greek mythology. It was super memorable,” Subido said. 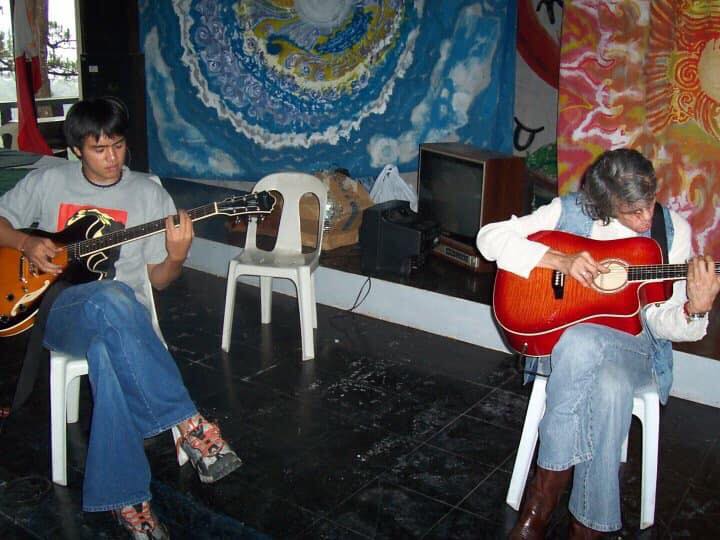 “Joey said anytime I wanted to jam, just text him and swing by Villa Romana. My younger brother Enrico and my close friends Jethro, Ruther, and Cedric happily obliged. We’d play the blues. Joey even taught me the right way to play ‘Ang Himig Natin.’ Too cool.”

Pepe was very accommodating to friends. If there were art exhibits and you would invite him, he would come and take out the night. He would join you at the bar and he would just eat french fries.

He was also able to quietly craft enough songs for his solo album, the under-rated Idiosyncrasies, which got a cold reception in Manila.

He left Baguio in 2011 with a marital court order that effectively prohibited him from being seen in public in Baguio. But he did return surreptitiously to meet up with friends. One of his last acts was an exhibit of Kawayan de Guia’s jukeboxes at the beer garden-cum-gallery at Katipunan Street in the seedy side of Baguio.

It was Valentine’s Day, and Pepe was asked to sing at the karaoke. He sang “Beep Beep” from his Juan dela Cruz Band days. He stood on the tables and sang like a drunken komboy (a Baguio porter).