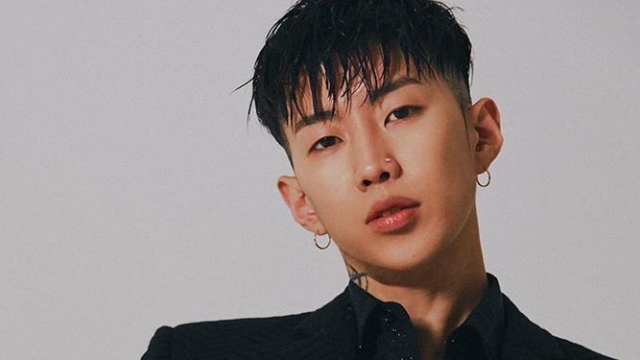 MANILA, Philippines – Korean-American hip-hop solo artist Jay Park is making his way back to the Philippines for the Asian leg of his Sexy 4Eva world tour. He will be performing in Manila on Sunday, September 22, 2019.

Aside from Hong Kong, Tokyo, Osaka, Thailand, Kuala Lumpur, and Taipei, Park will also be taking his tour to key cities around Europe and North America after September.

The official venue and ticket details for his Manila concert have yet to be announced.

Park visited the Philippines back in 2012 for a mall tour and a performance in 2017.

The 32-year-old musician began his K-pop career as a member of the group 2PM, after which he pursued a hip-hop and R&B solo career. He also became a judge for Asia’s Got Talent’s 3rd season.

He is currently a member of the Seattle-based crew Art of Movement (AOM) and the founder of independent hip-hop record label AOMG and global label H1ghr Music. – Rappler.com