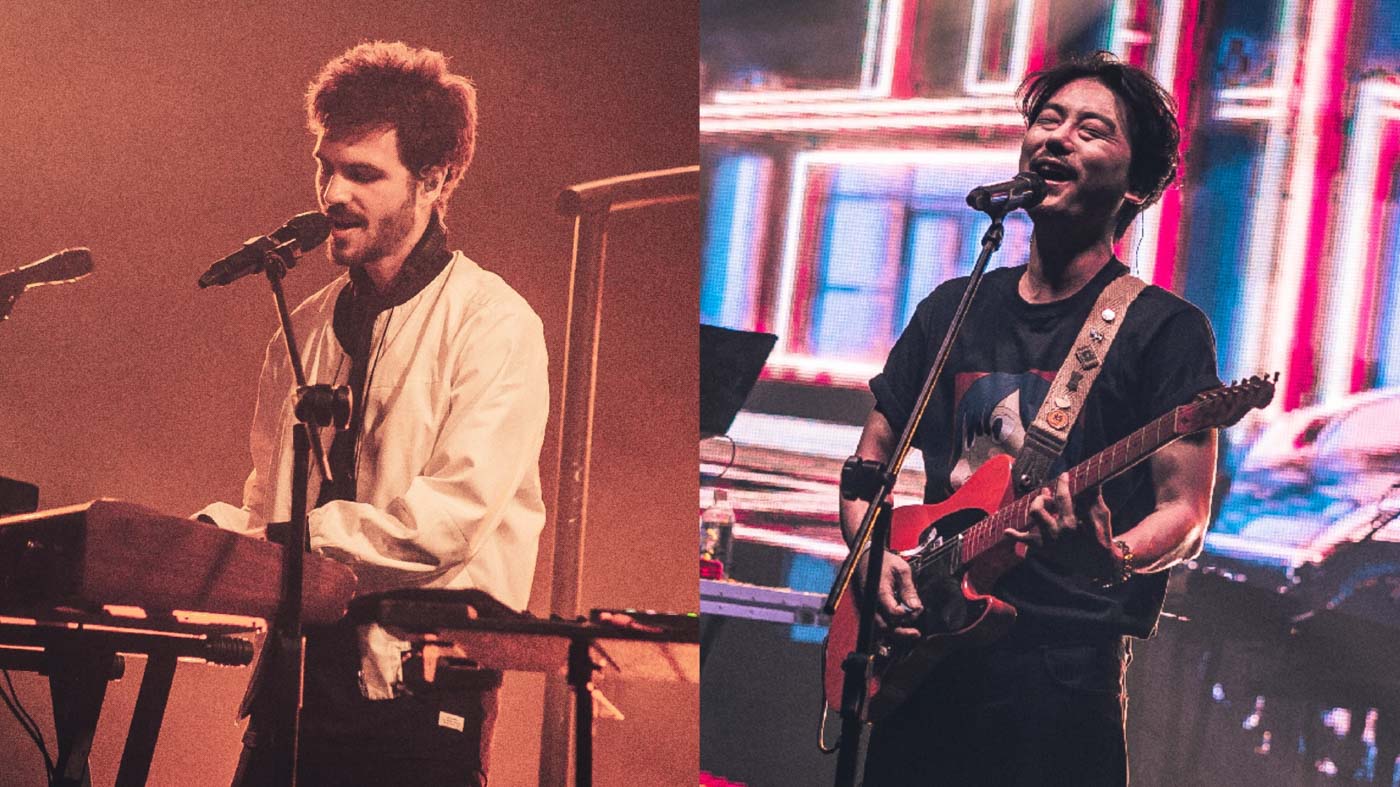 MANILA, Philippines – In the penultimate edition of Karpos Live’s 2019 series, FKJ and ADOY bring seemingly endless funky vibes for the crowd to lap up. Indeed, let loose and groove, they did, until the end of that Thursday, November 14 evening.

Both are no stranger to the Philippines. ADOY appeared in this year’s Wanderland Festival. FKJ, on the other hand, has not only visited the country several times already, but also has a particularly special link to this land.

Basically Saturday Night warmed the stage for the two headliners, setting the tone with some delicious guitar licks and grooving bass lines as onlookers boogied. 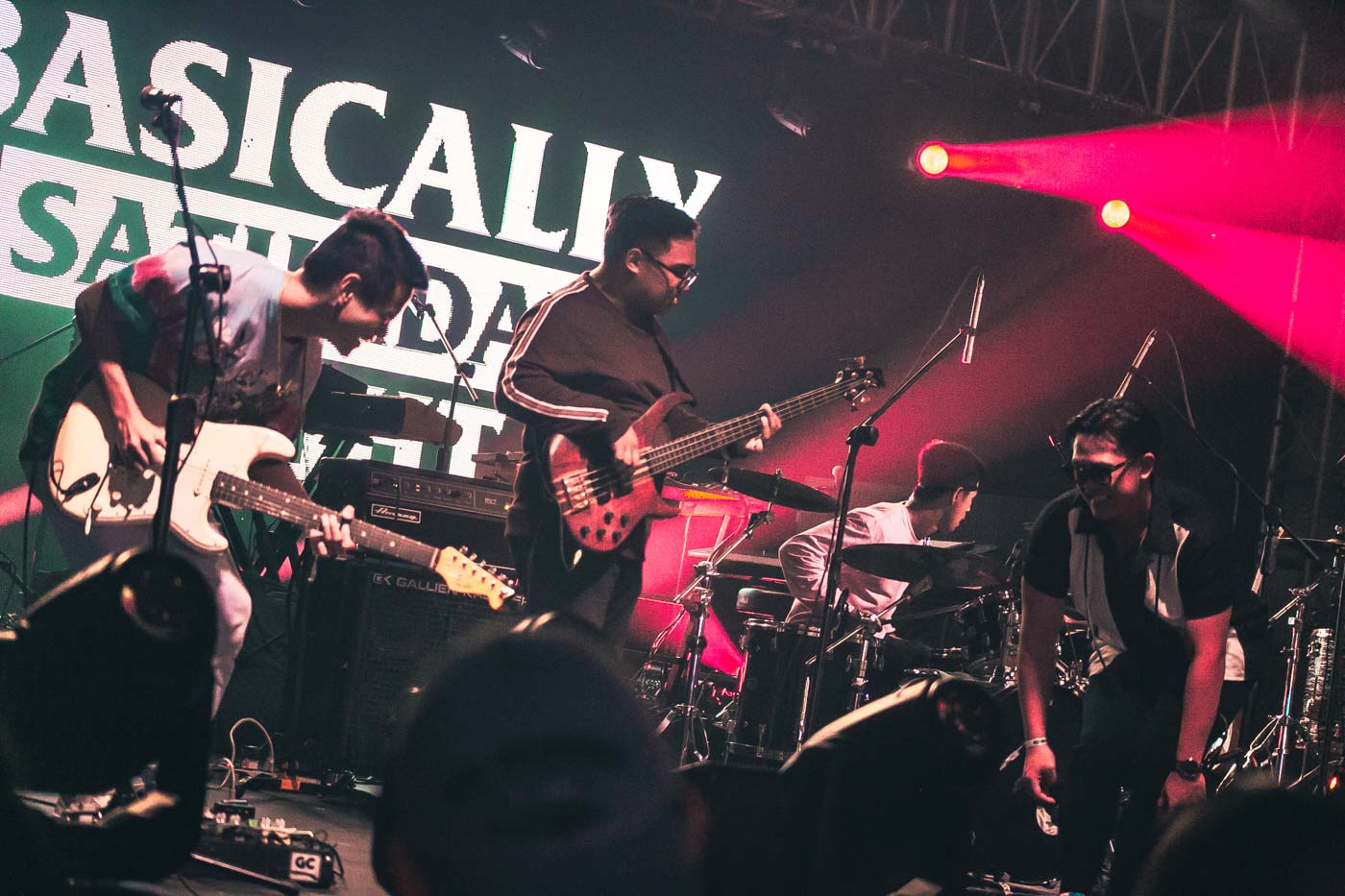 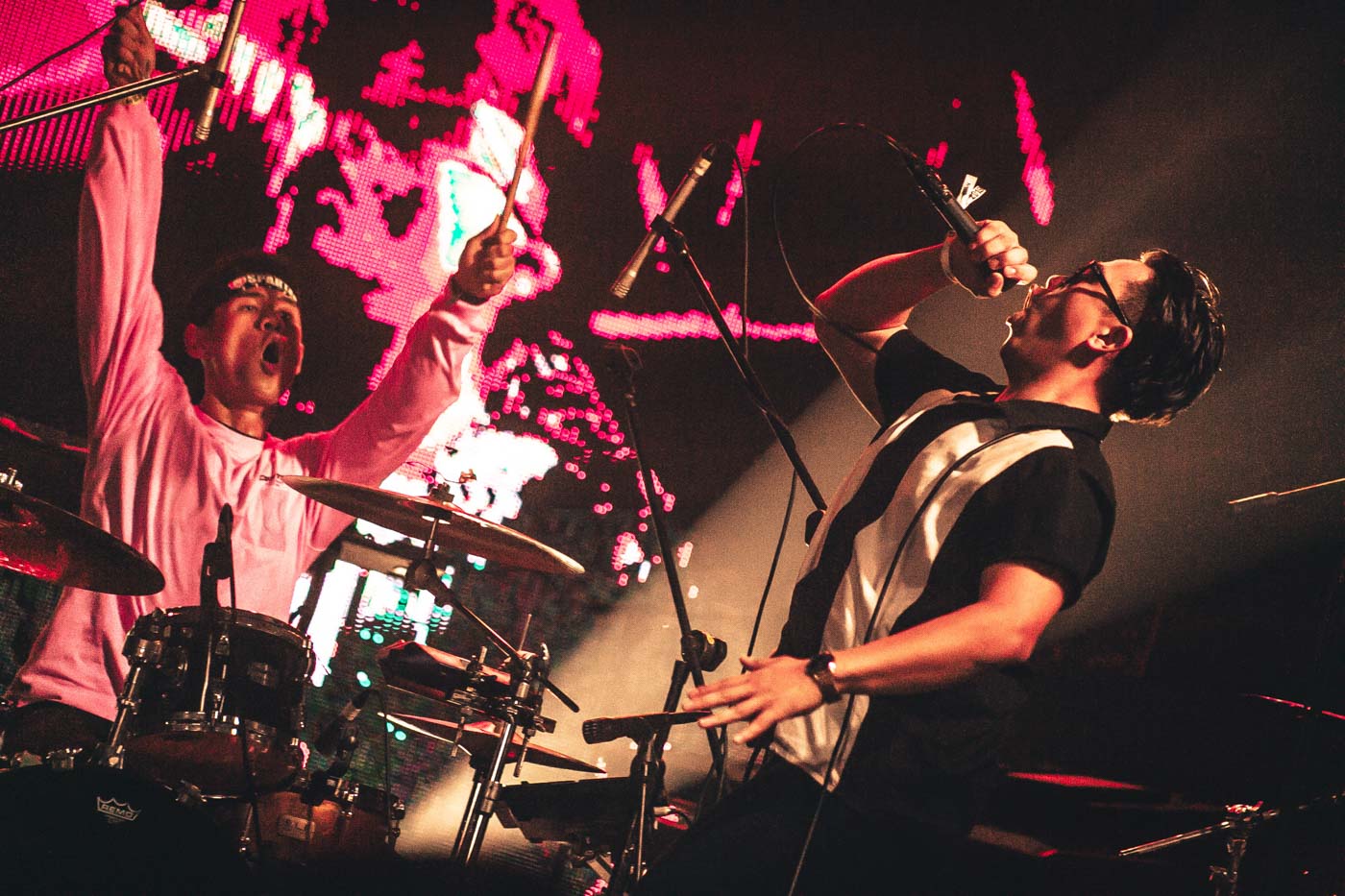 ADOY’s lo-fi, city pop-esque melodies – with a glittery and breezy sheen to it – had the audience spellbound. 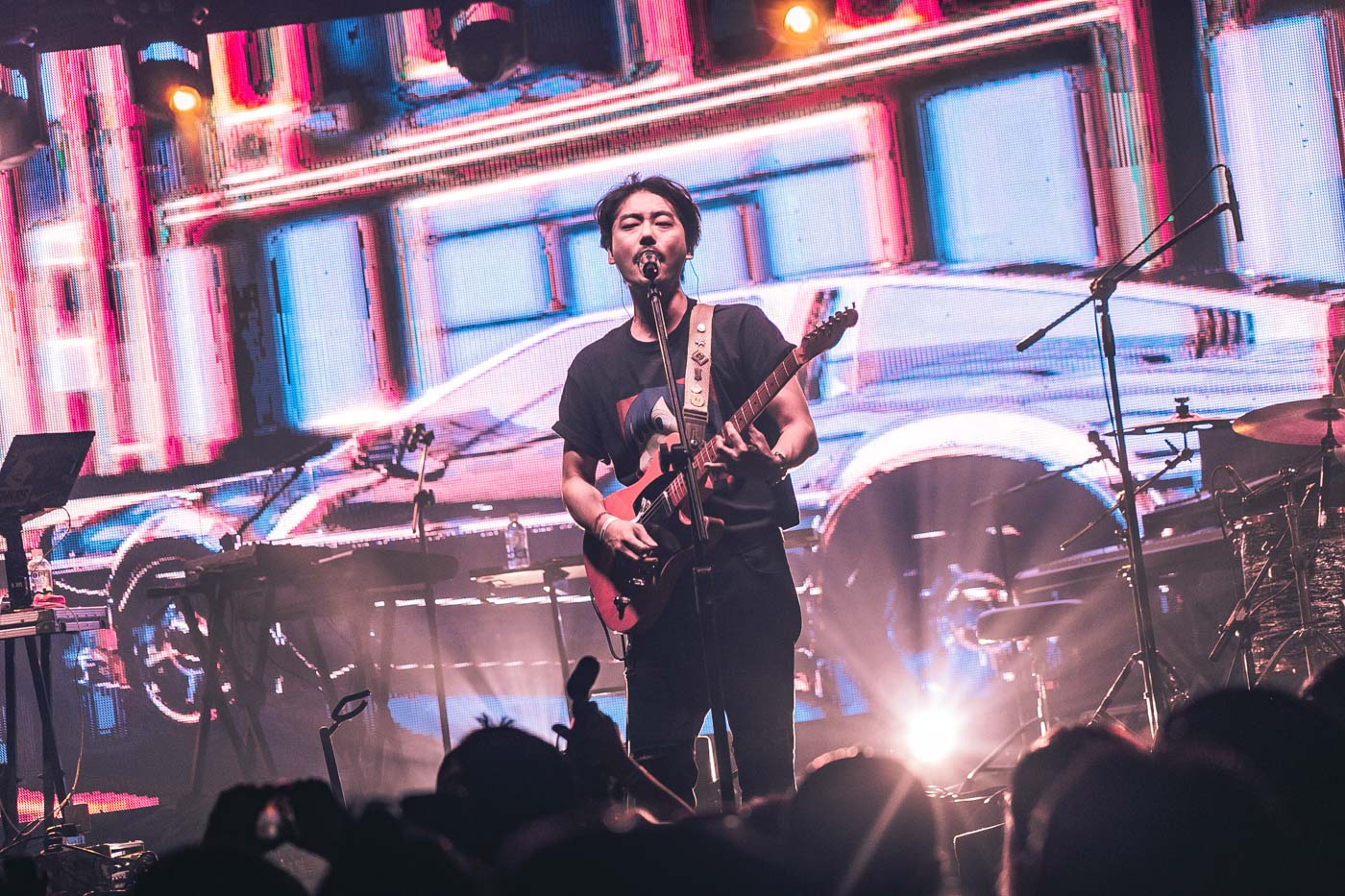 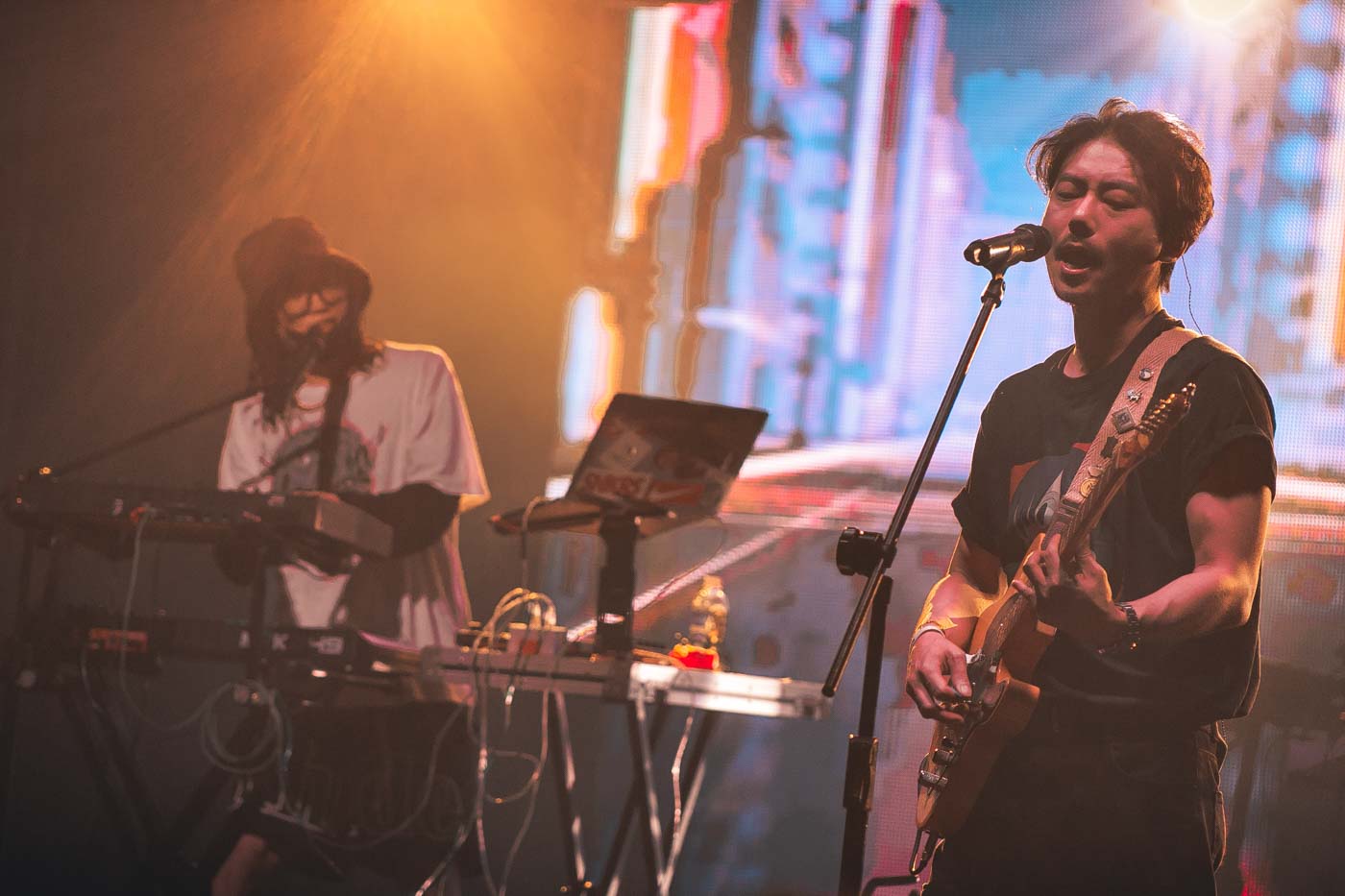 The Seoul-based rock outfit brought their slow-burning funk, as if it was more suited for a languid drive than a feverish disco. They had rousing, rock-propelled numbers, as well as gentle, shoegazey ones. 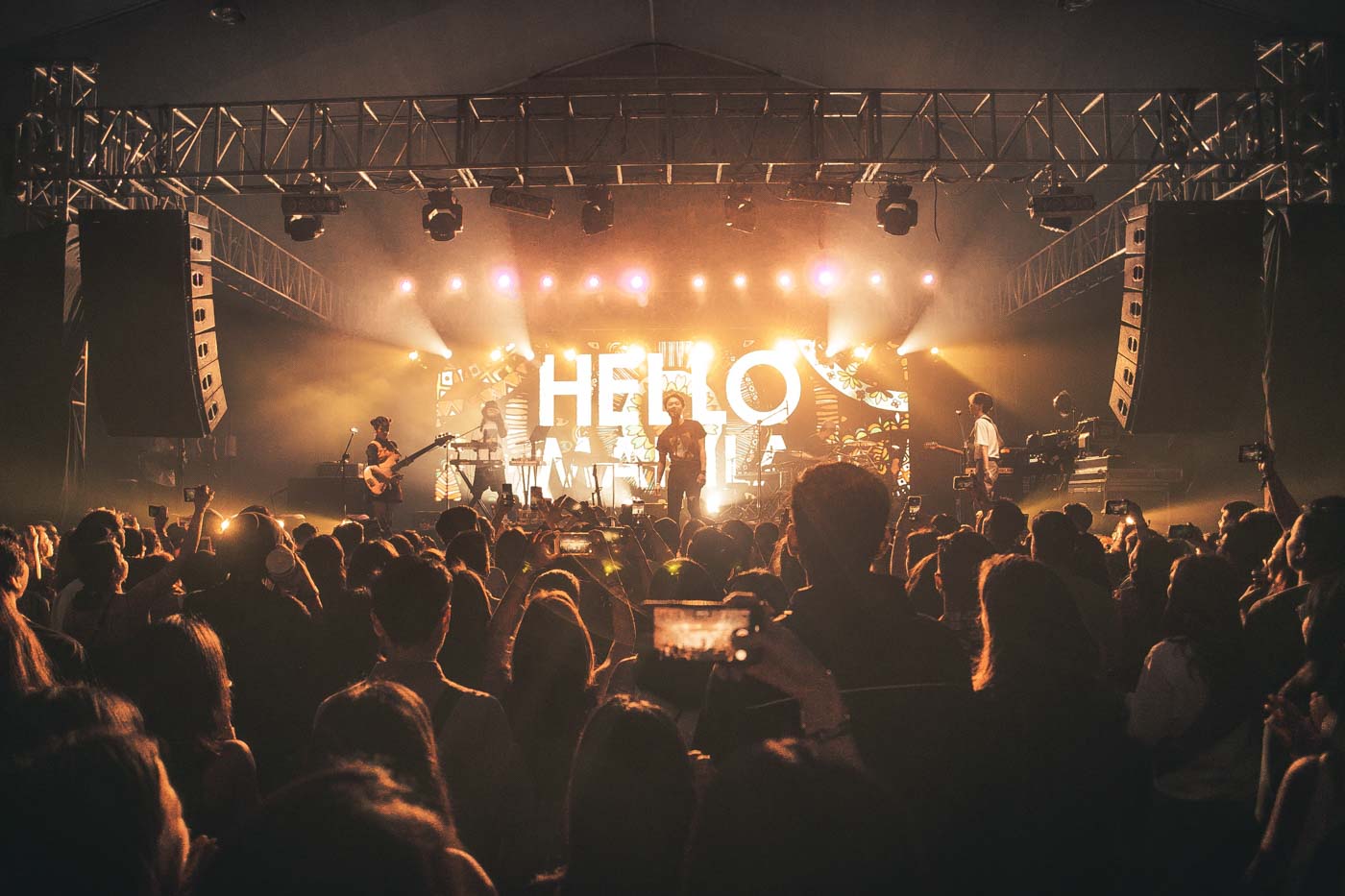 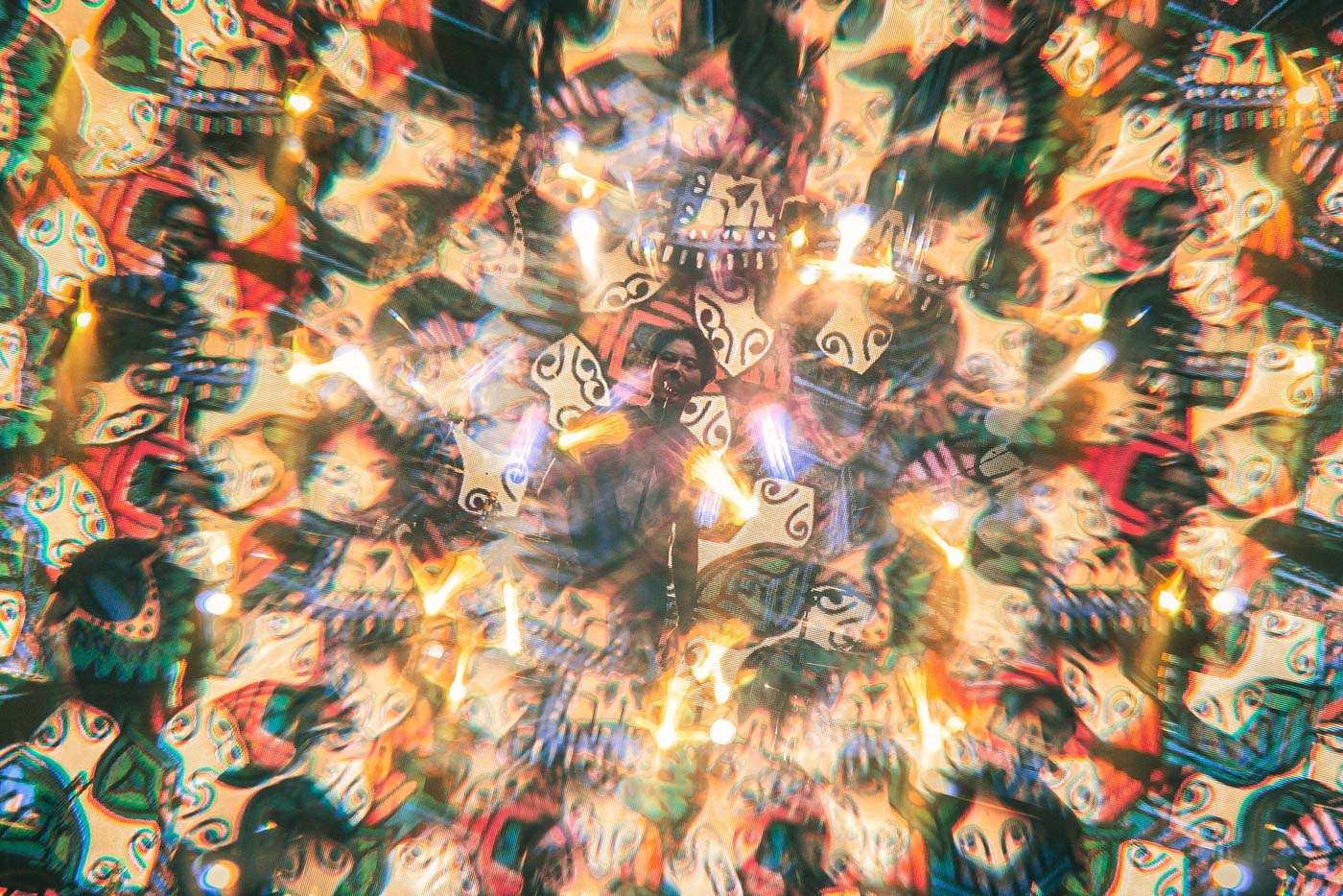 Yet ADOY was so magnetic. The crowd listened intently as they swayed in place, as frontman Juhwan serenaded them with his soothing croon. 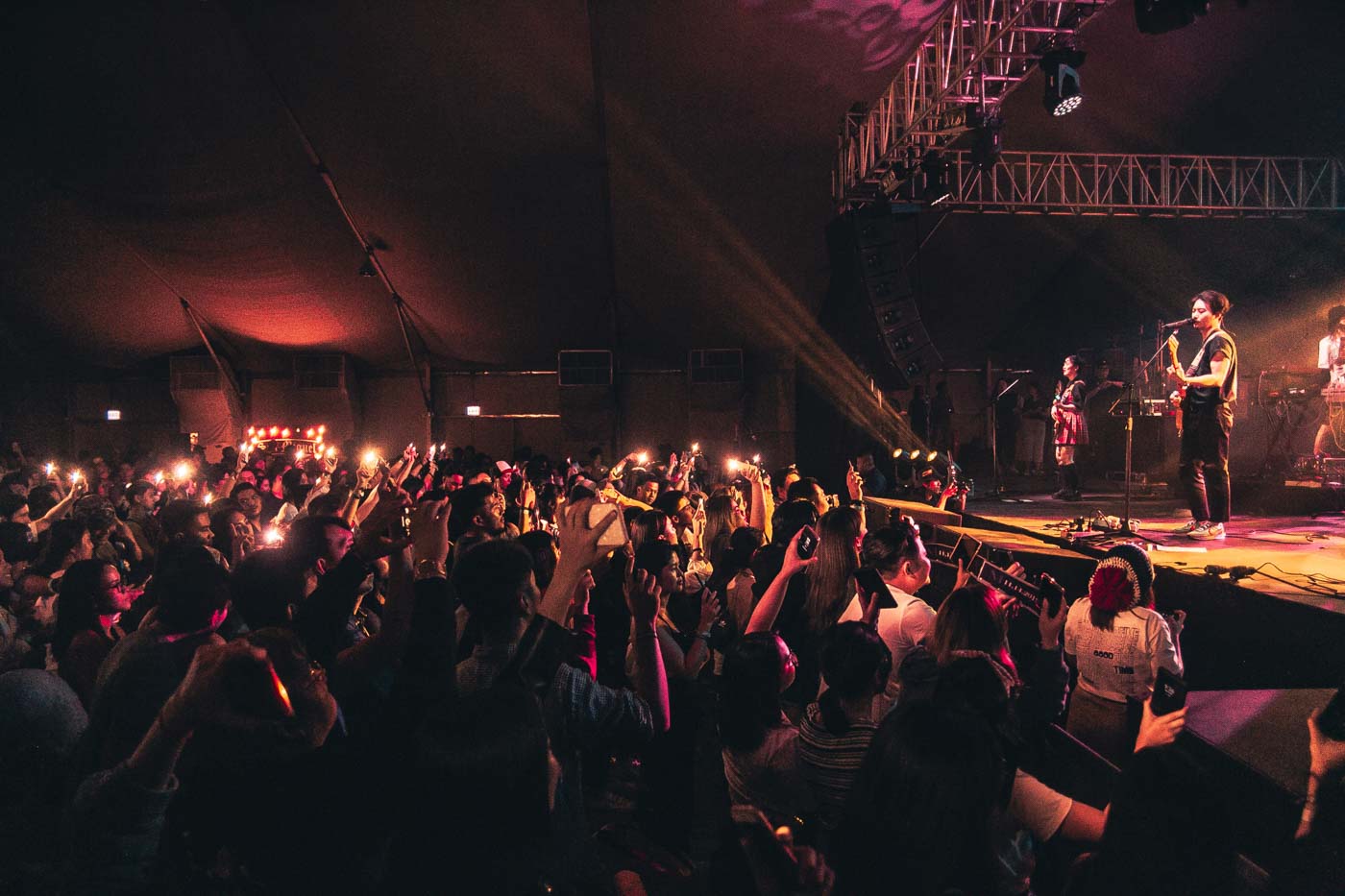 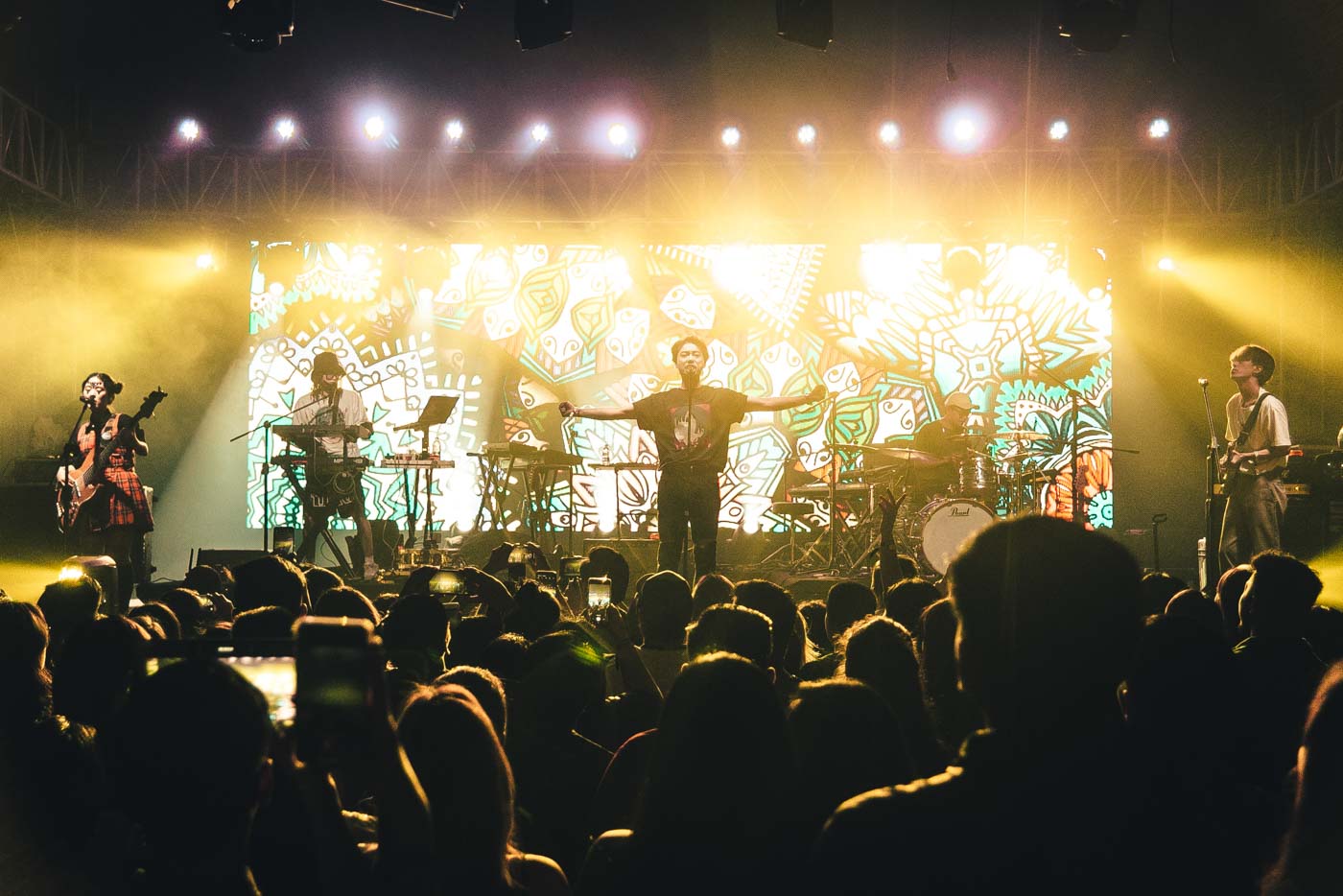 They performed some favorites such as the ethereal “Wonder,” the upbeat “Pool” (a new one), and the anthemic “Don’t Stop.” 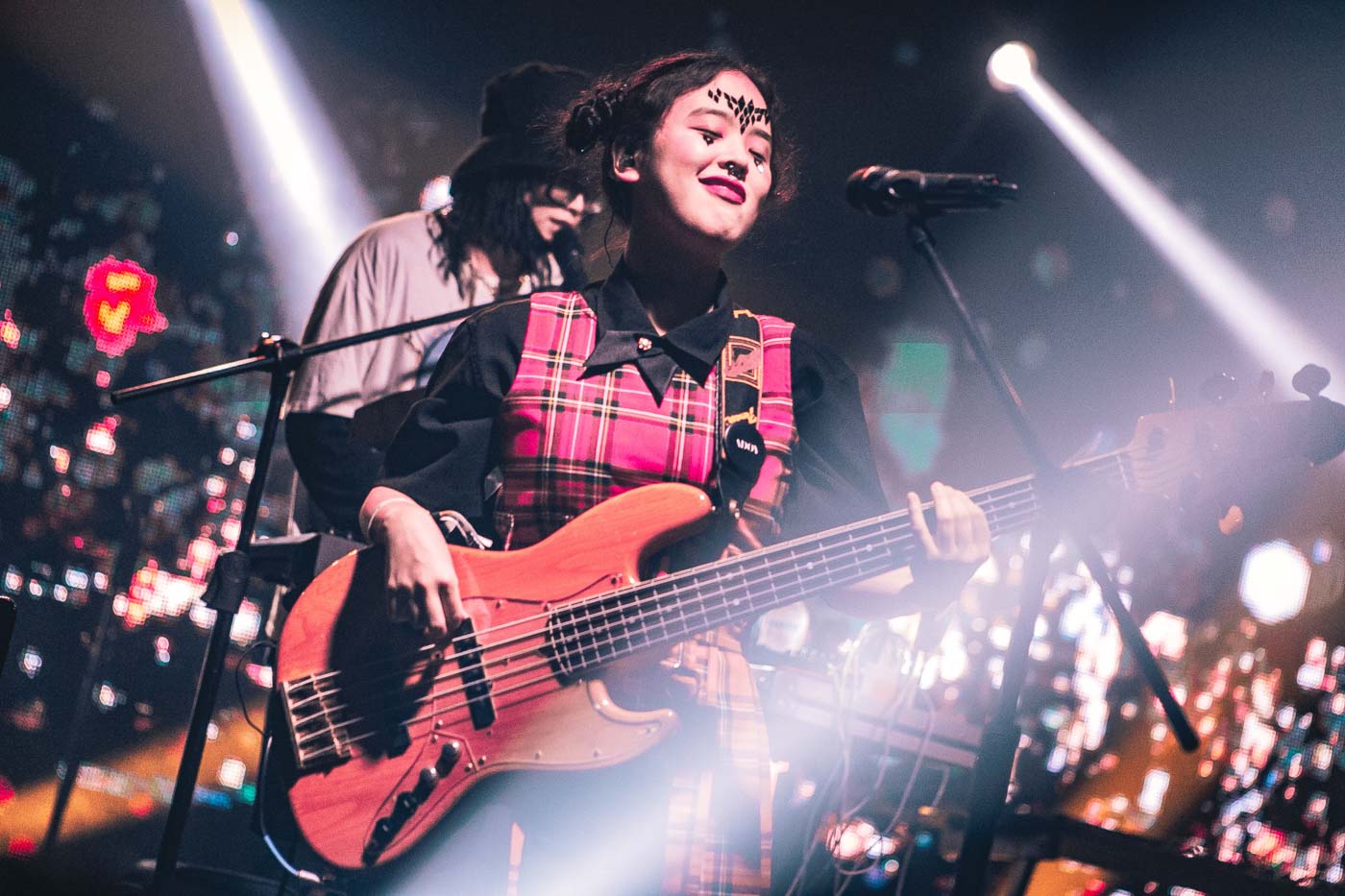 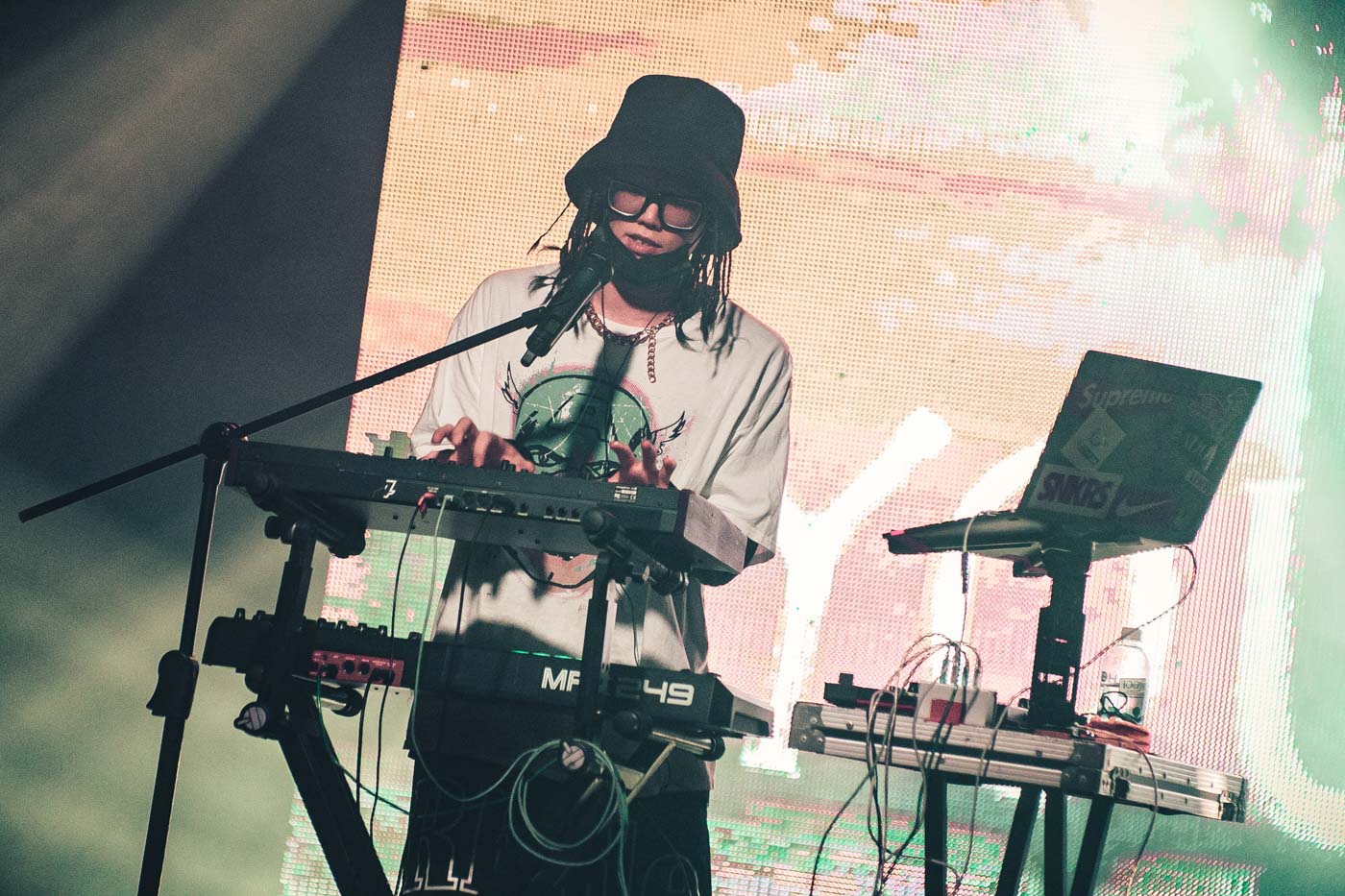 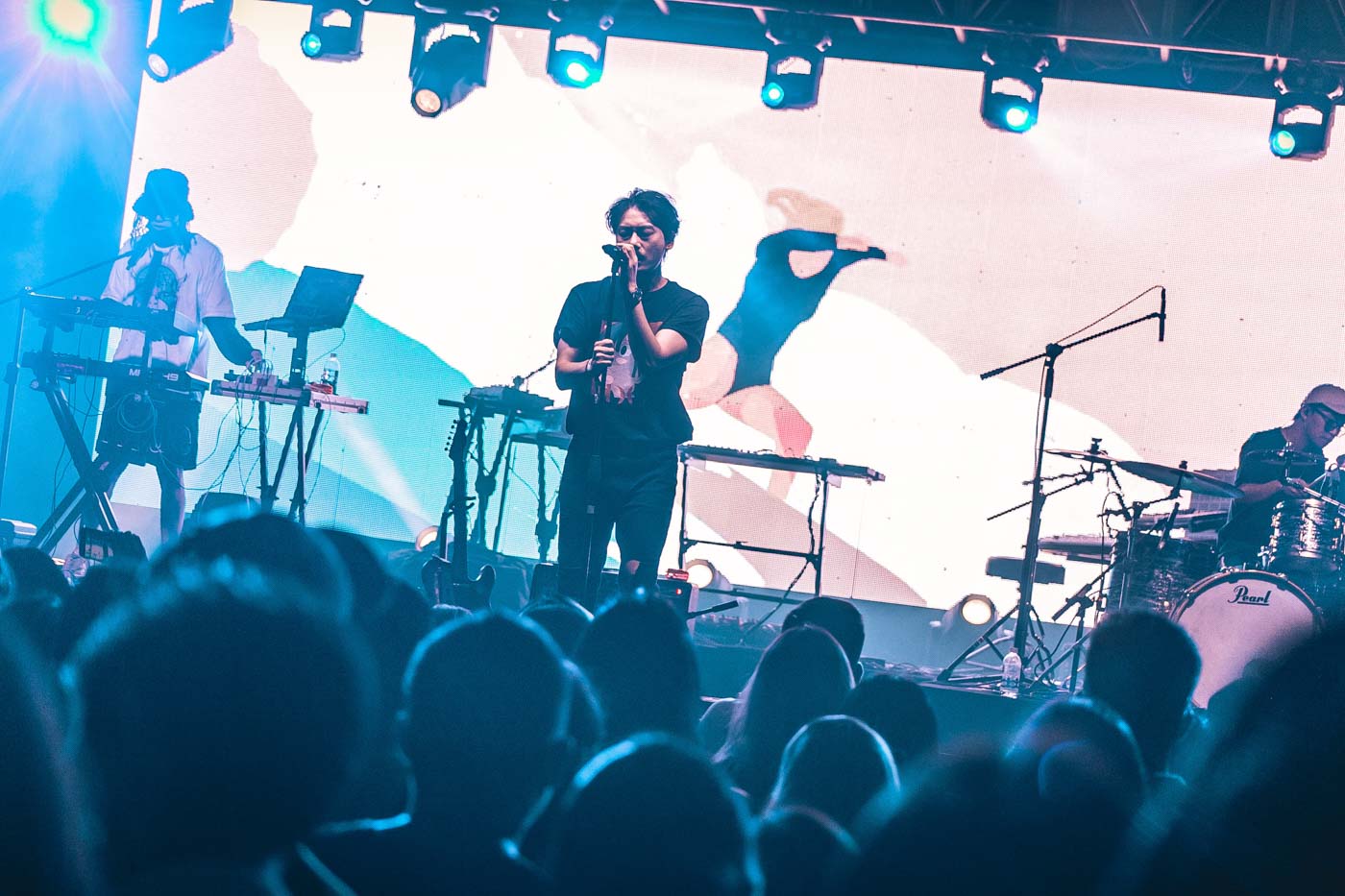 Surrounded by an array of gear, multi-instrumentalist/producer FKJ (a.k.a. French Kiwi Juice – real name: Vincent Fenton) never appeared fazed by it all. All those instruments took not only skills, but some sort of wizardry. 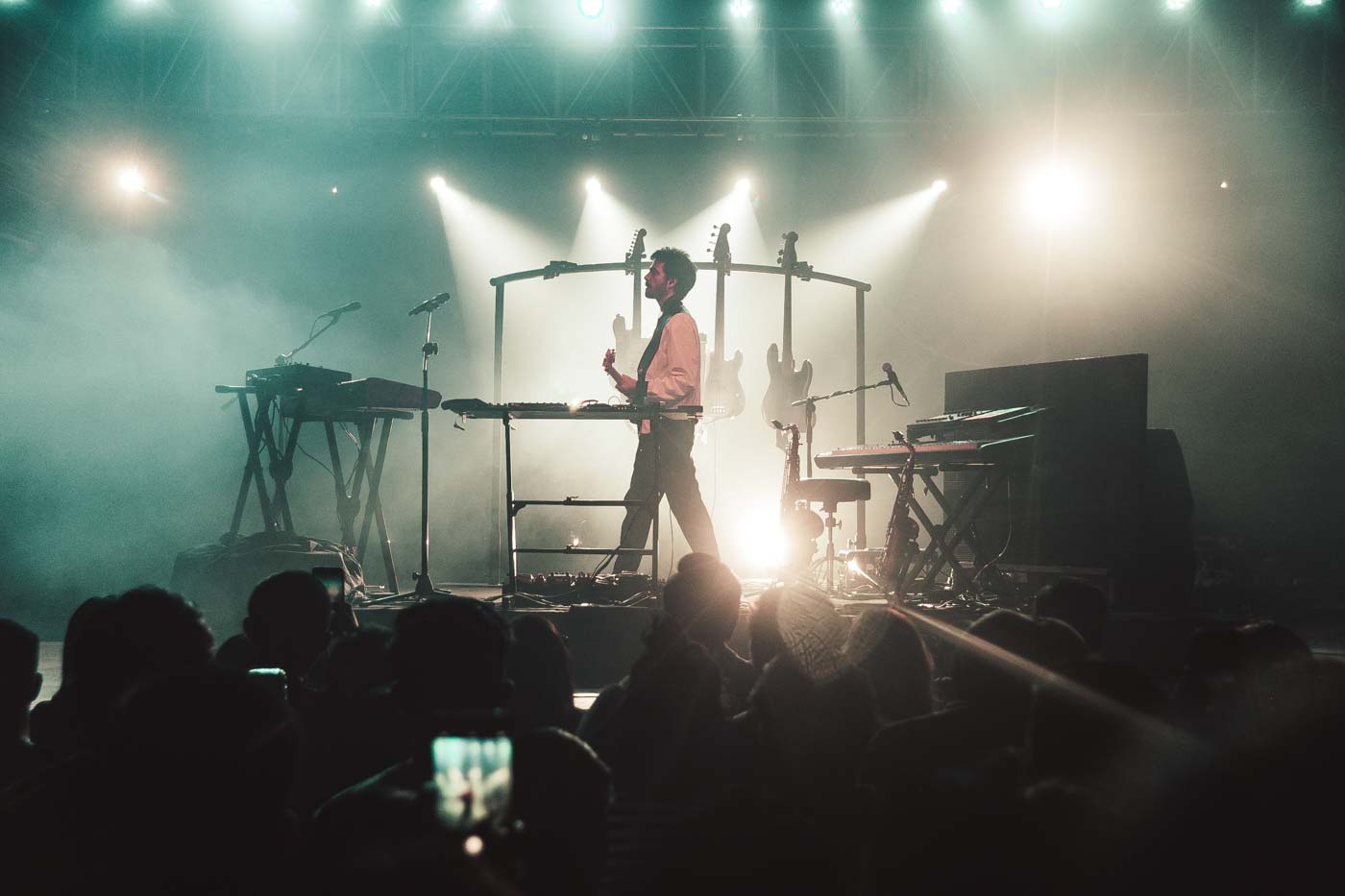 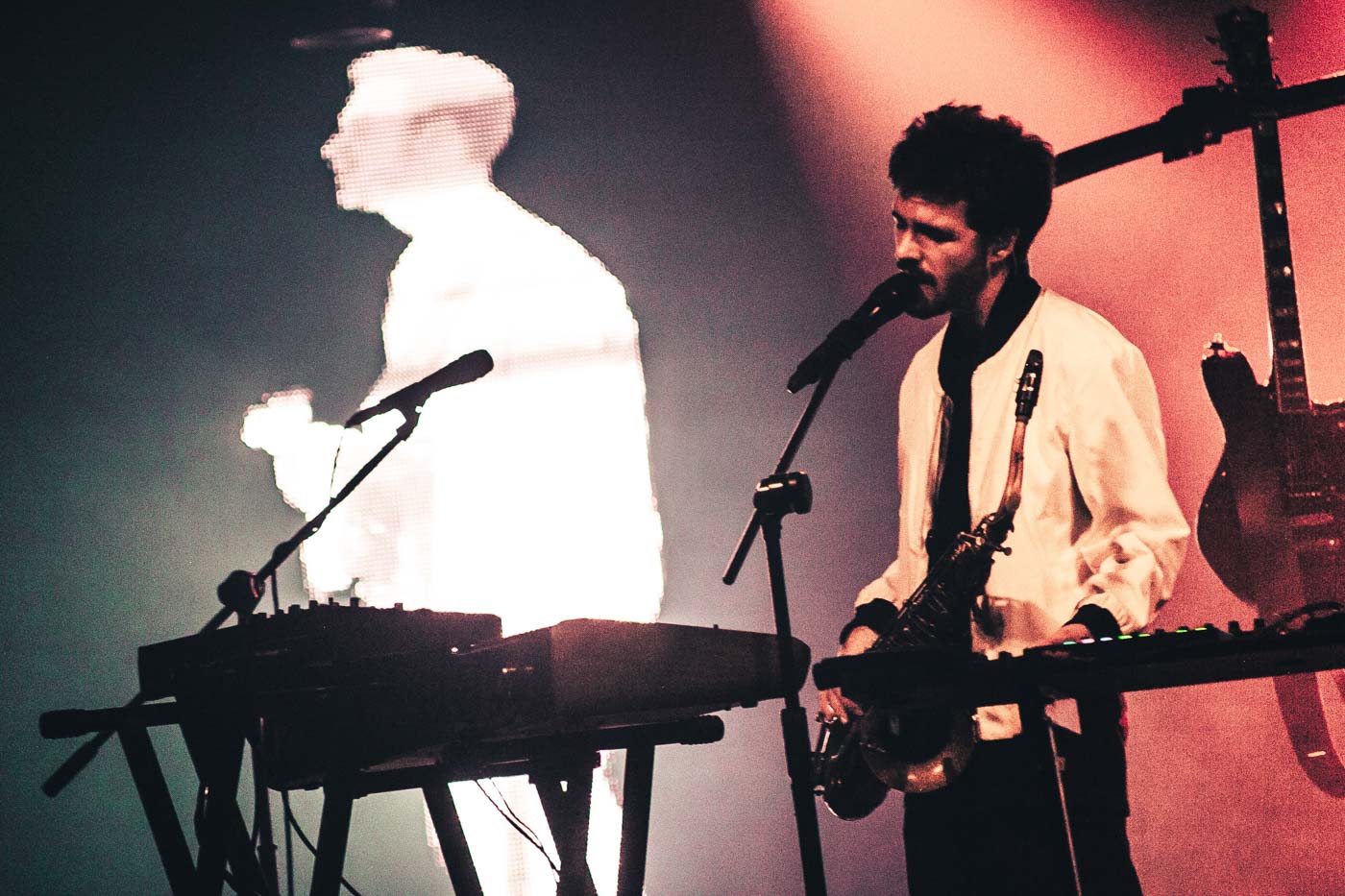 He used looping tools and switched from one saxophone or guitar to another. With a myriad of tools at his disposal, that can seem daunting – at least from the audience’s perspective. 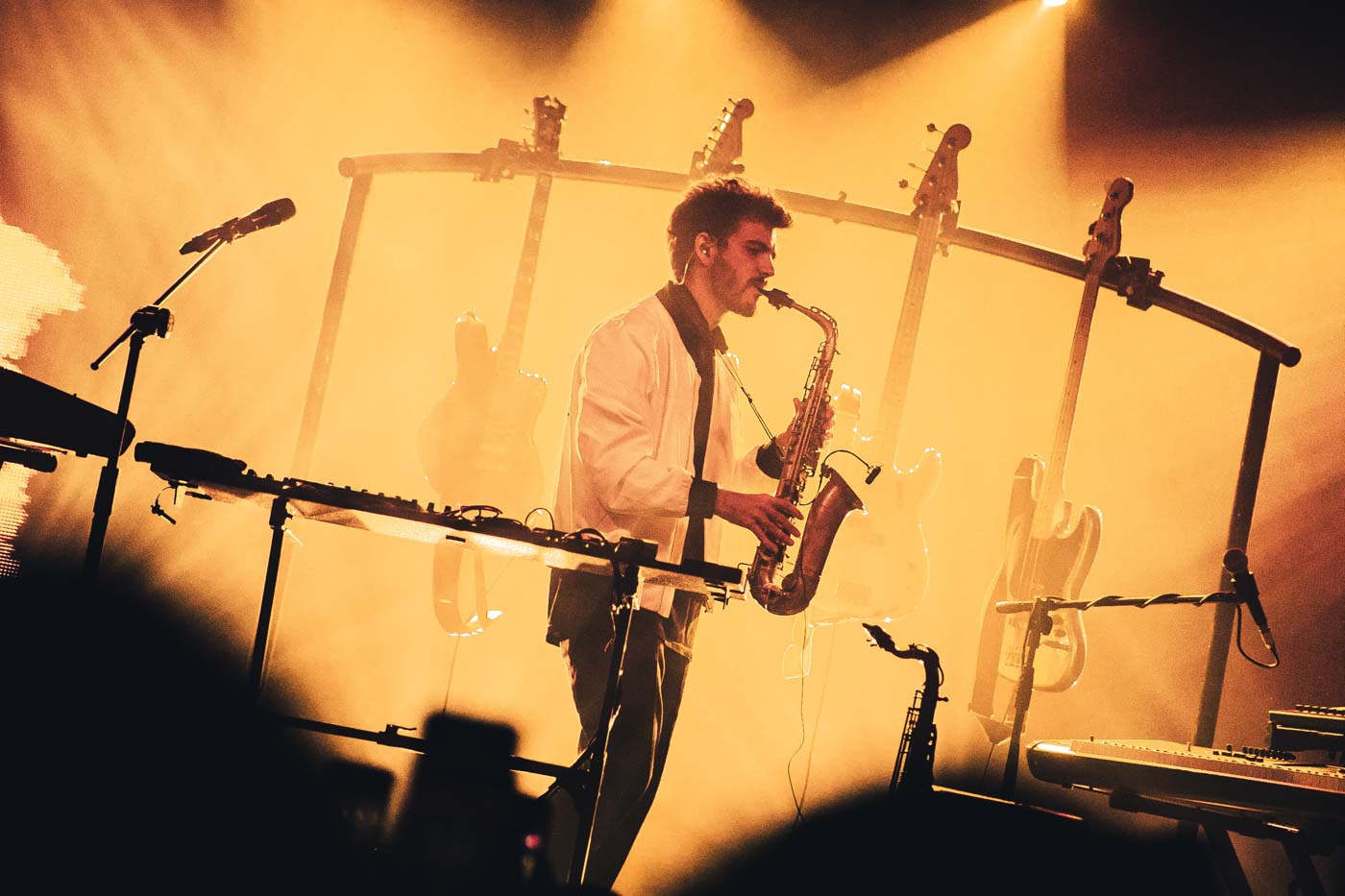 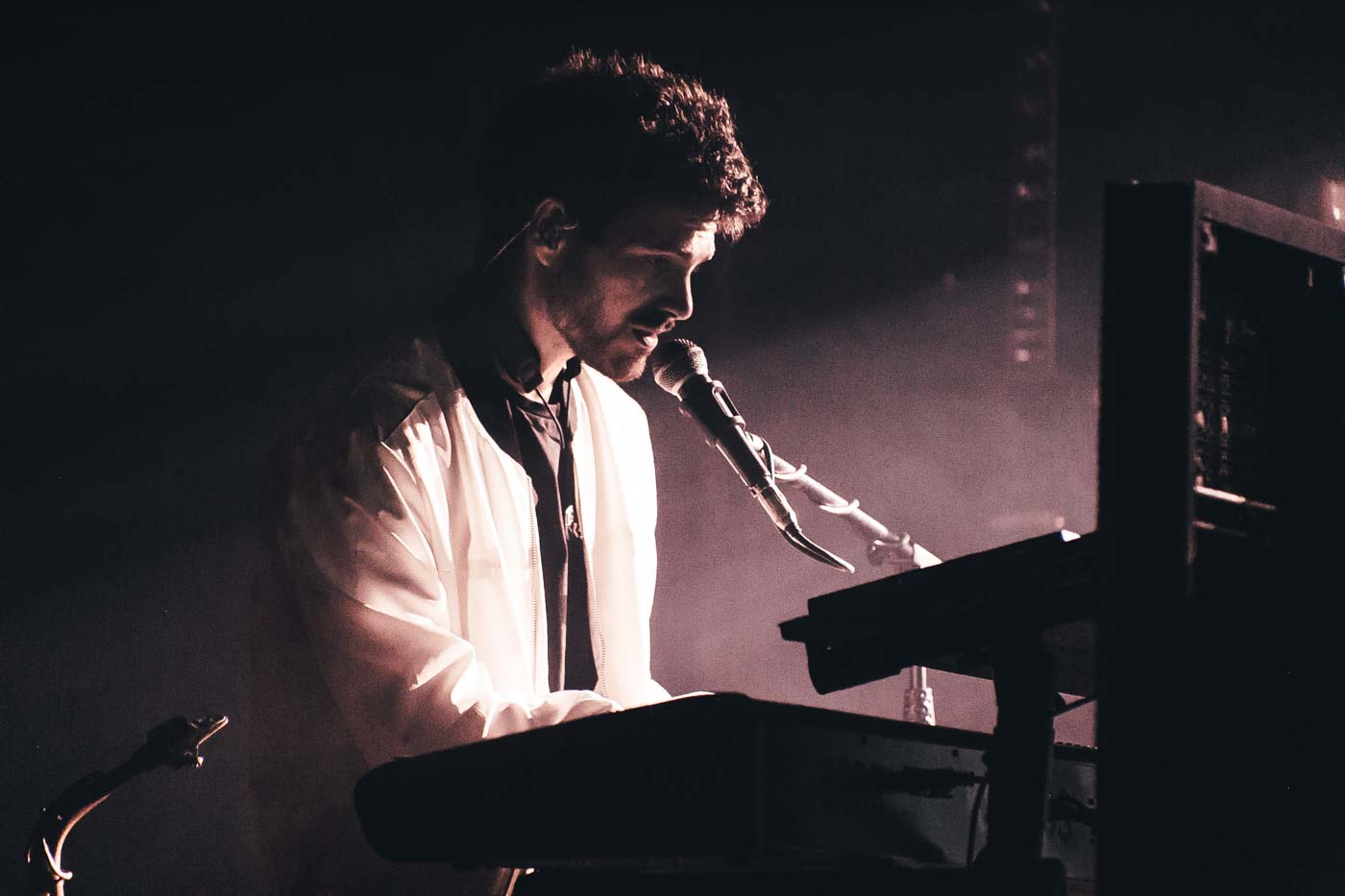 Yet here was a dexterous master of his craft who equally knew how to make a crowd dance and mesmerize them with some sultry, mellow beats. He was a clear favorite, with his performances of “Better Give U Up,” “Skyline,” “TUI,” “Unchained,” and more.

Among his own work, there was a tribute to Dr. Dre (“Xxplosive”) and he even cheekily threw in a cover of Busta Rhymes and Mariah Carey’s “I Know What You Want.” 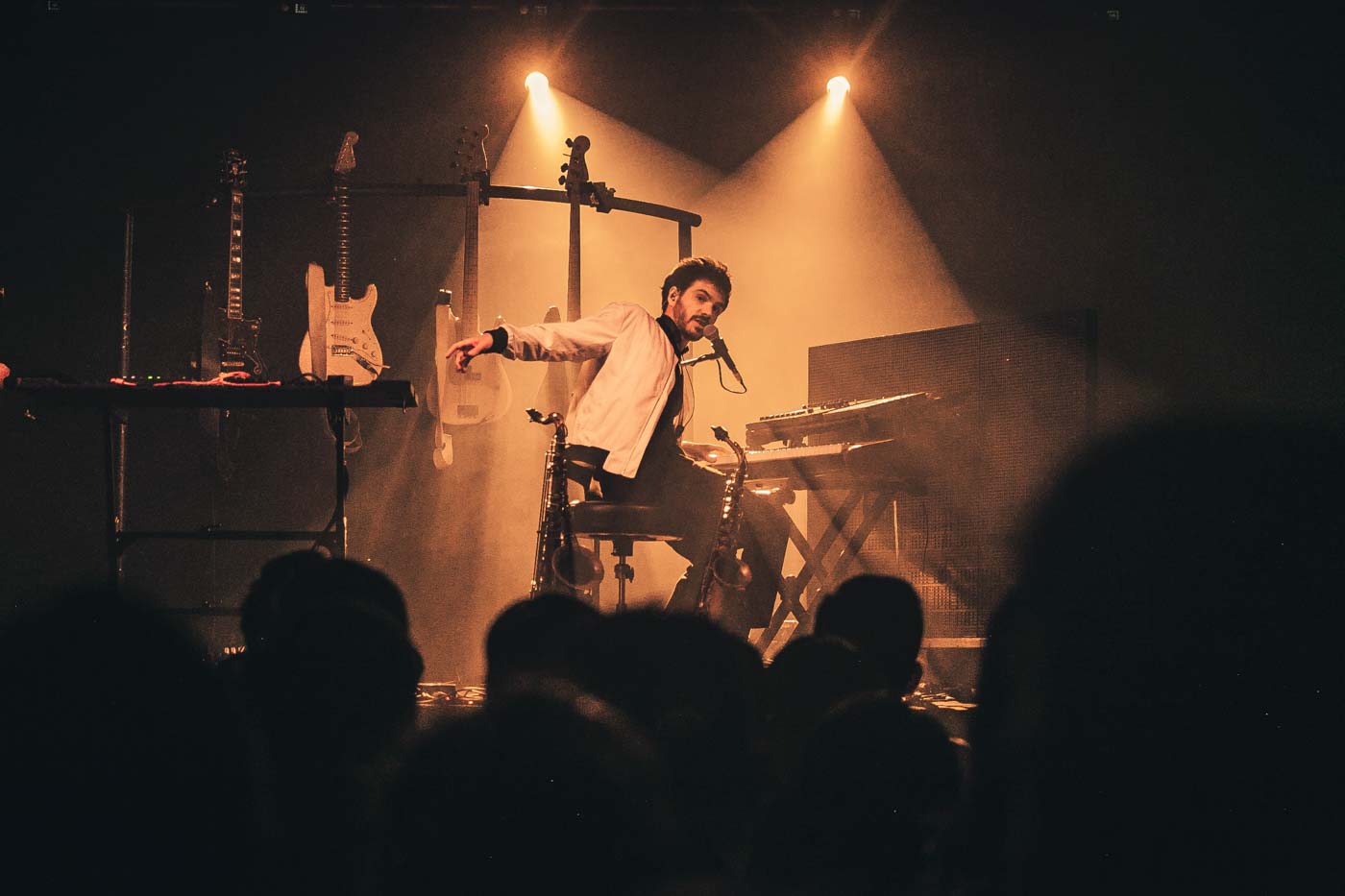 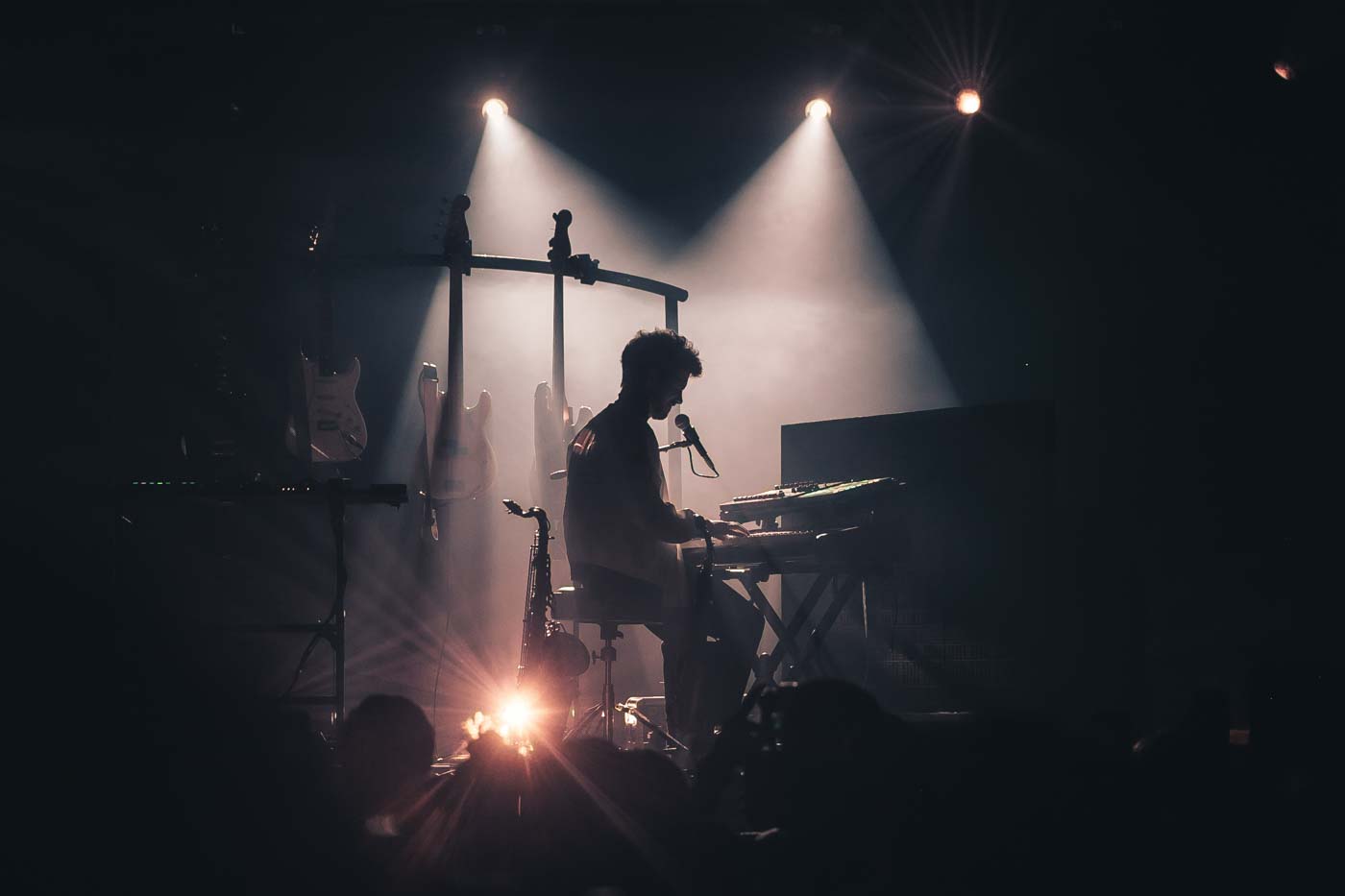 With some memorable collabs in his catalog, he found a clever way to inject those into his set, too. Tom Misch and Masego, both alums of Karpos shows, appeared on the video backdrop for “Losing My Way” and “Tadow,” respectively. 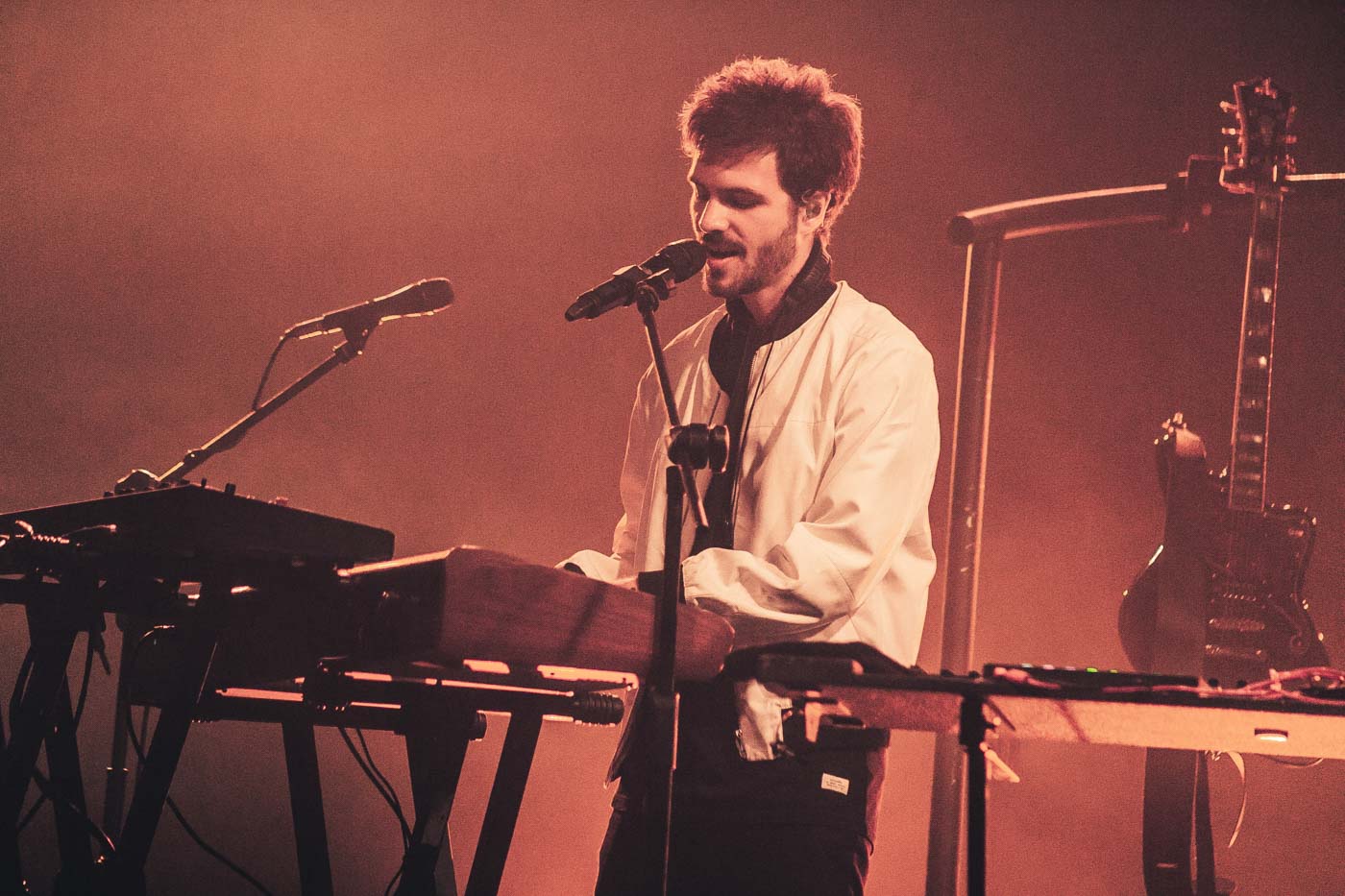 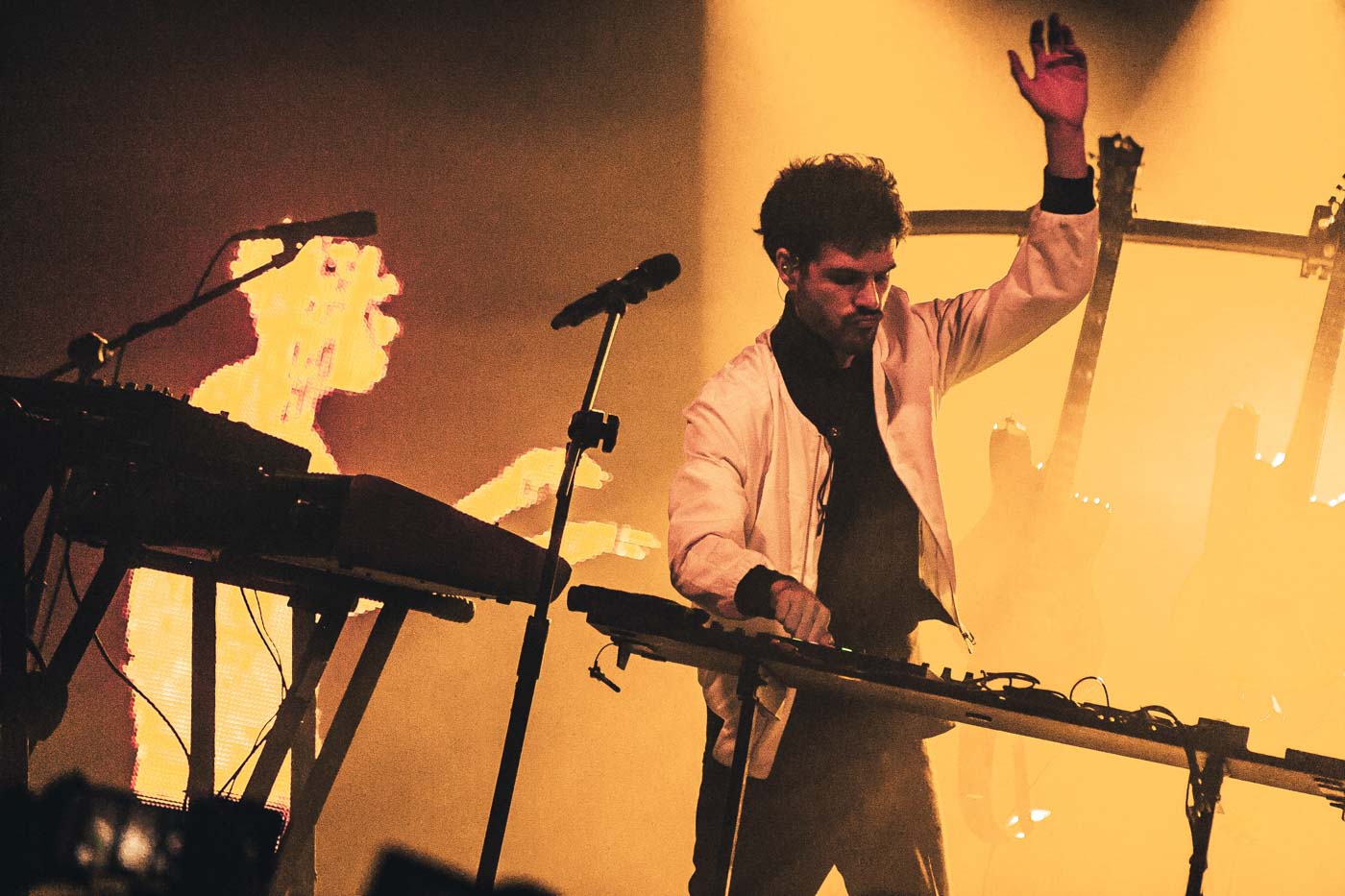 “I’ve seen a few countries and this country blew my mind,” he said, speaking of the talent he has met here – among them, his wife June Marieezy, now known as (((O))).

Lo and behold – before FKJ called it a night – June sauntered up the stage to perform “Vibin’ Out with (((O))),” and the crowd went wild. 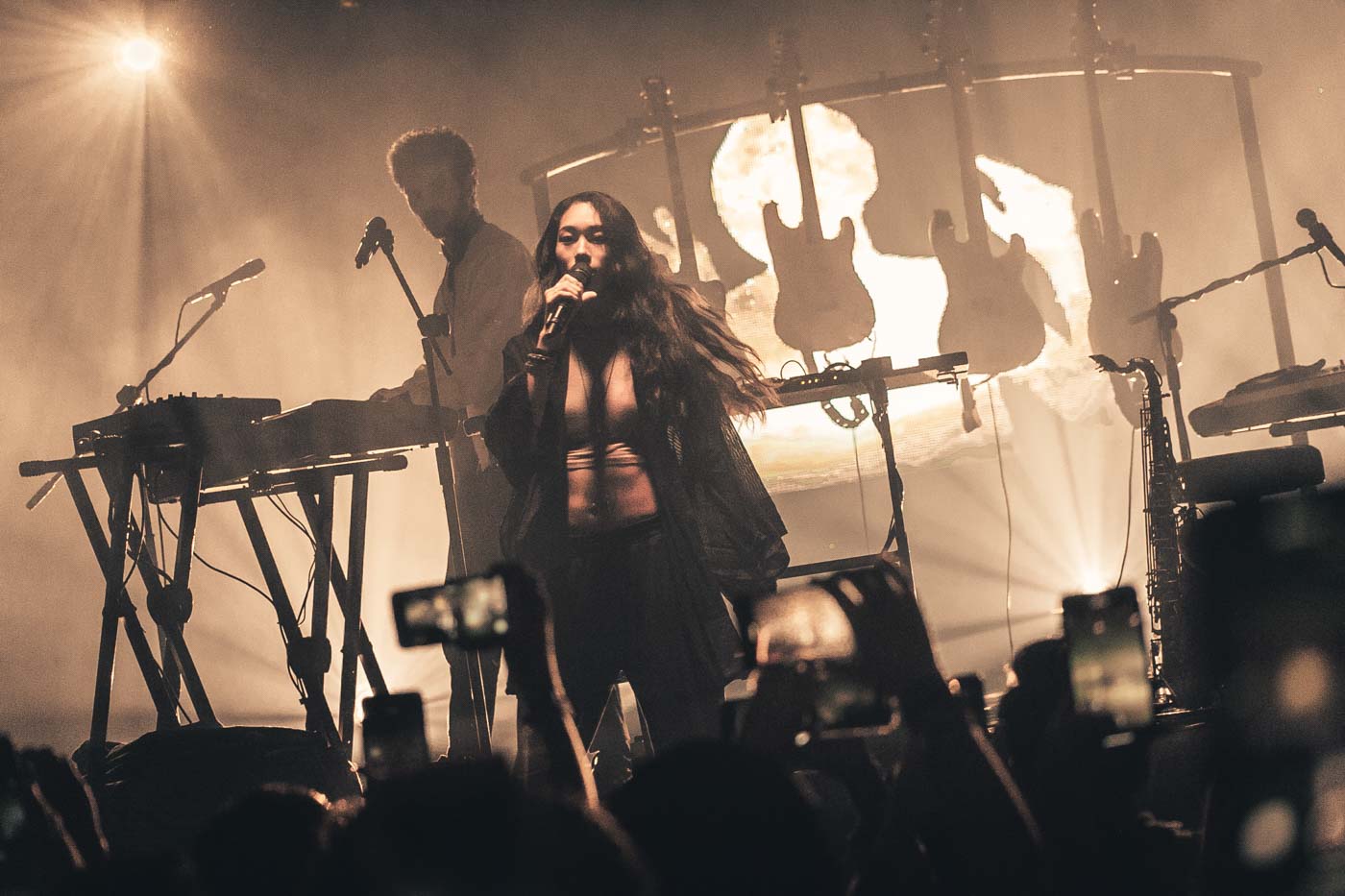 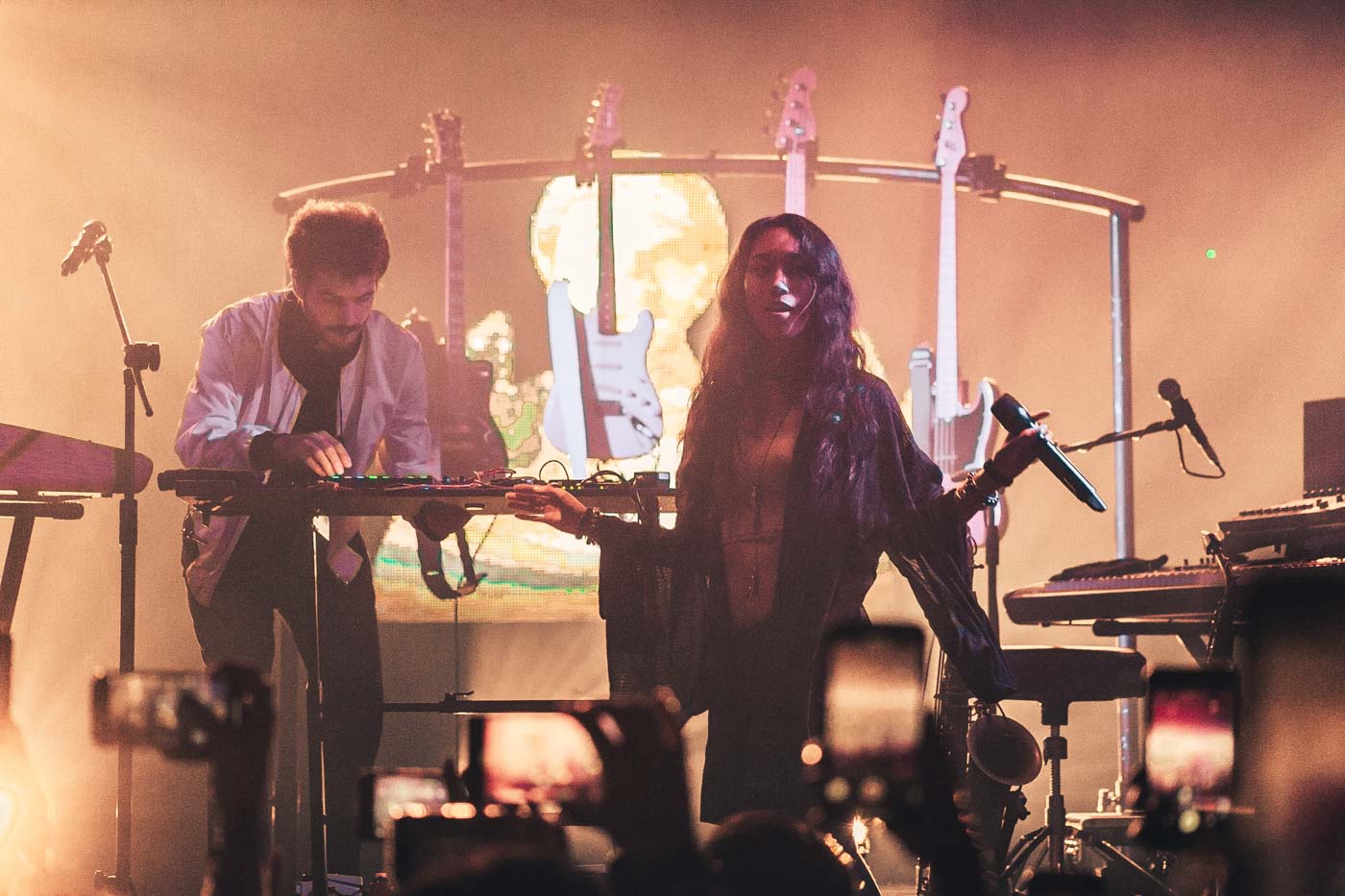 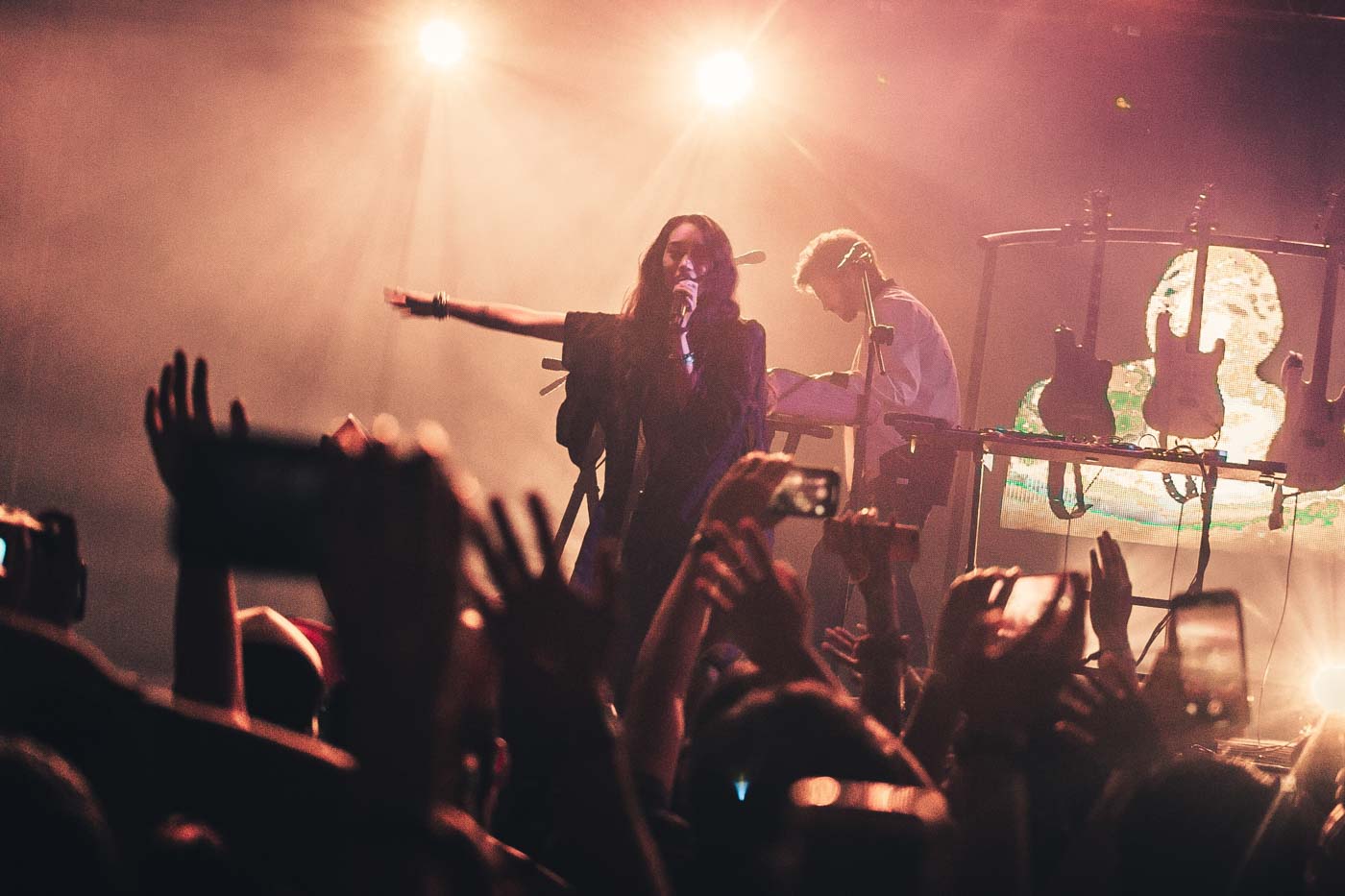