Nov 23, 2019 11:25 AM PHT
Rappler.com
Facebook Twitter Copy URL
Copied
Dubbed '#FightFor58: A concert for justice,' the event aims to raise funds to allow the families of the Ampatuan massacre victims to witness the promulgation of the case against the suspects 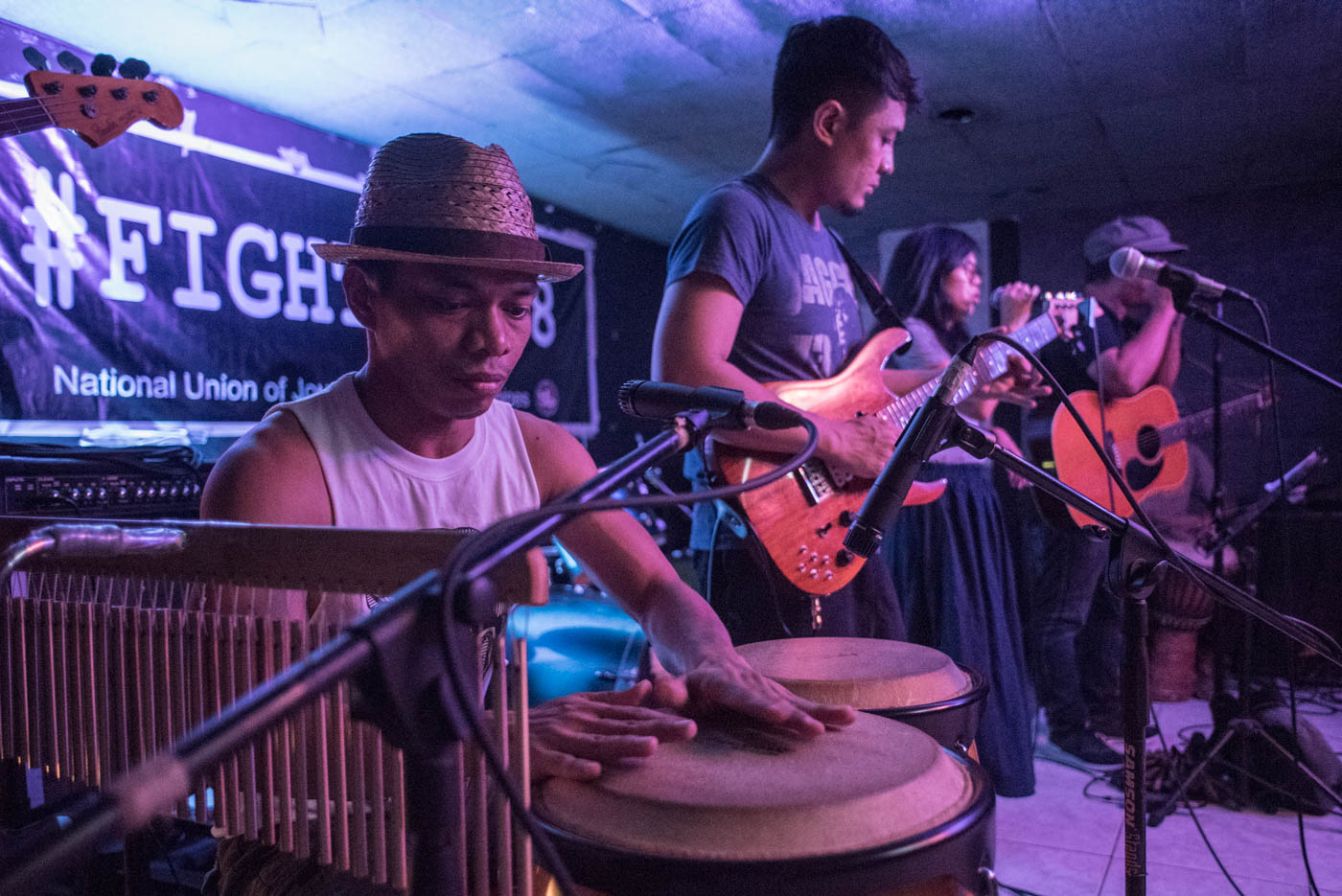 MANILA, Philippines – Ten years since the infamous Ampatuan massacre, local artists expressed solidarity with the families of the victims as they battle for justice and accountability in a benefit concert at Mow’s Bar, Quezon City, on Friday, November 22.

The fundraiser, organized by the National Union of Journalists of the Philippines (NUJP), was held to commemorate the 10th anniversary of the gruesome Ampatuan massacre.

On November 23, 2009, 58 people – including 32 journalists – were shot and killed as their convoy made their way to the local Commission on Elections office in Maguindanao  for the filing of the certificate of candidacy of then gubernatorial bet Esmael “Toto” Mangudadatu. (READ: Children bear the brunt 10 years since Ampatuan massacre)

Dubbed “#FightFor58: A concert for justice,” the event aims to raise funds to allow the families of those who were slain to witness the promulgation of the cases against the suspects.

Zero Eviction, Tarra Quismundo, Zuela Herrera, The Mox, MusikangBayan, Pasada, and BLKD X Calix were among those who performed,

Shirts, stickers, and other merchandise were also sold at the event.

Here are some photos of the benefit concert. All photos taken by Lisa Marie David. 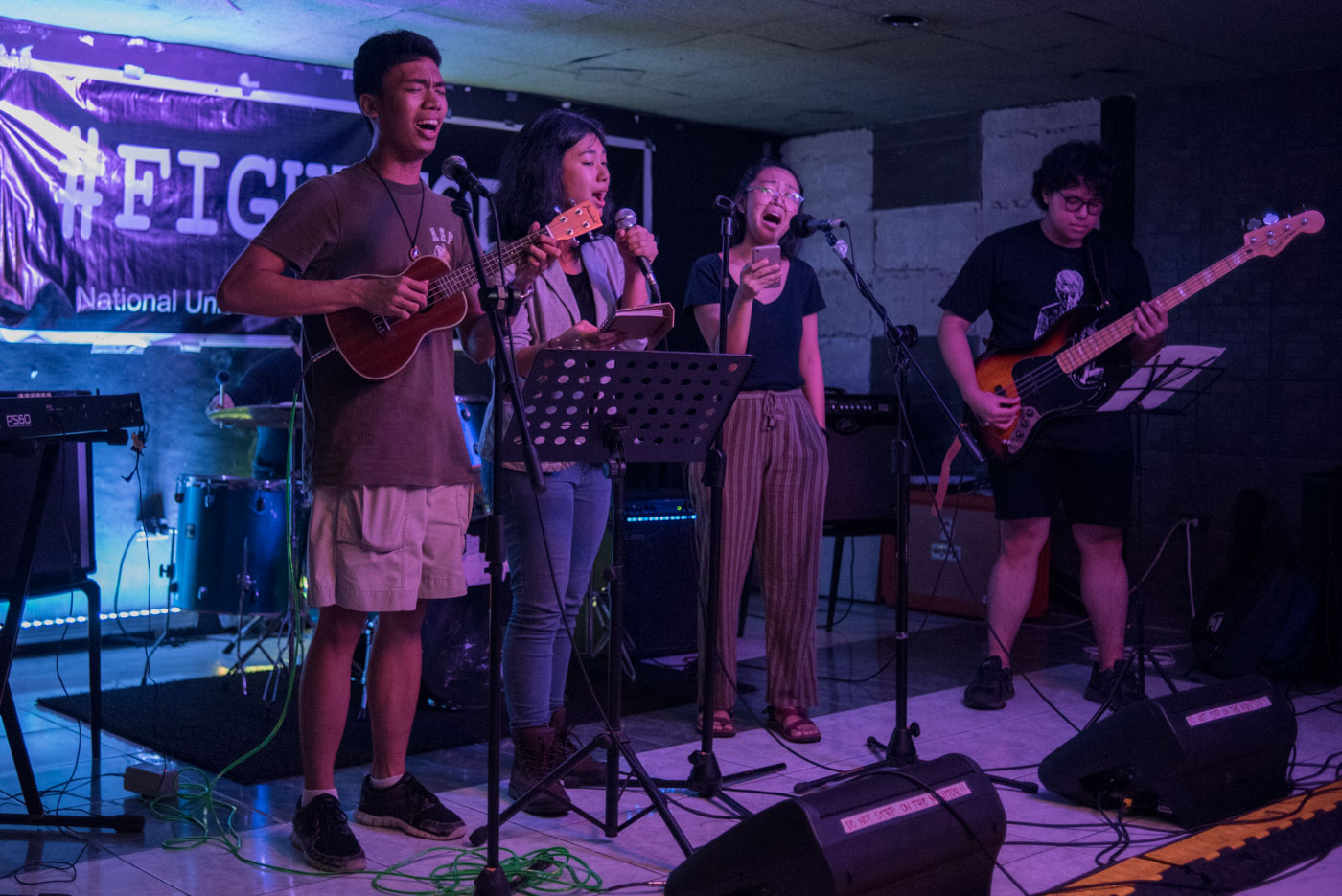 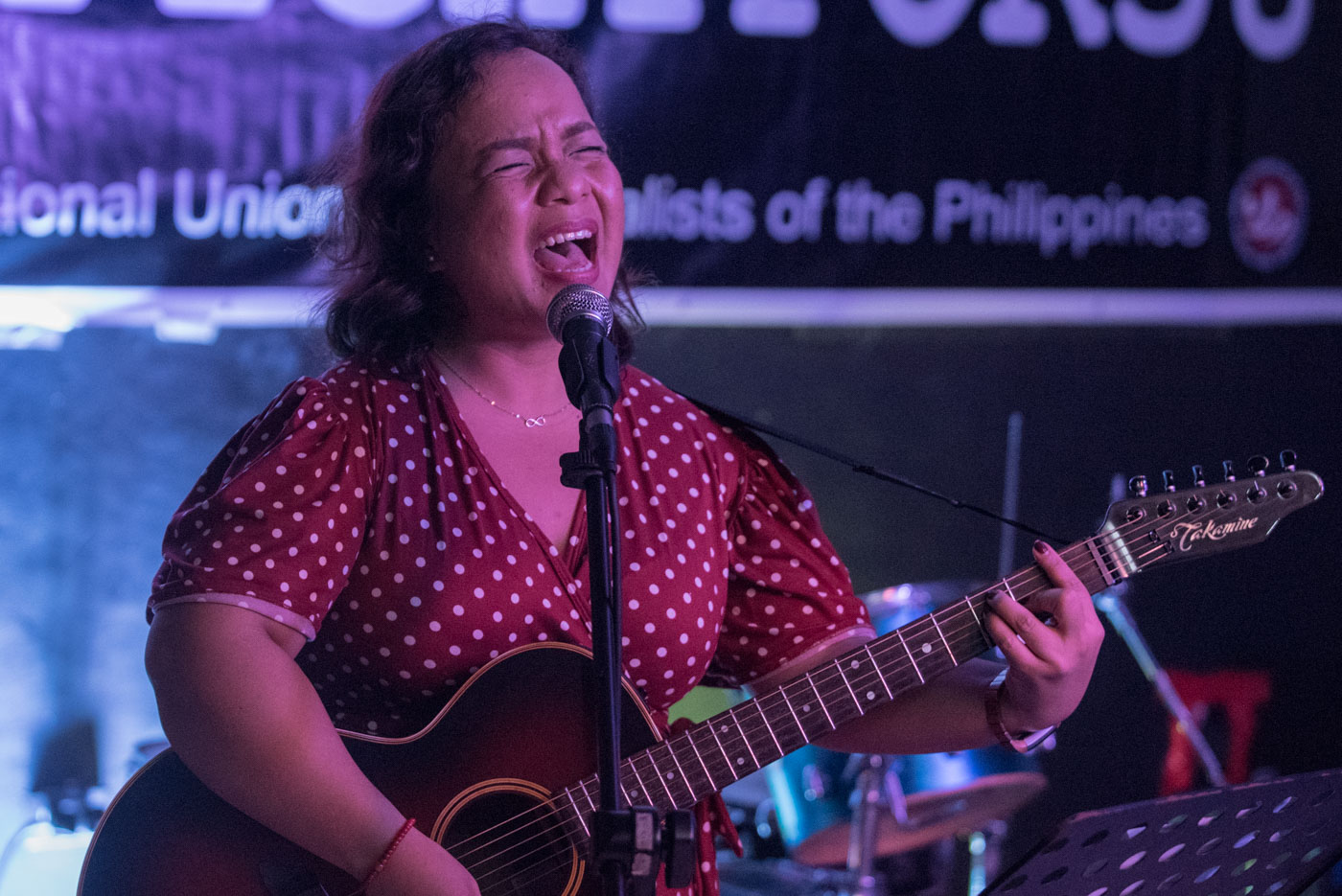 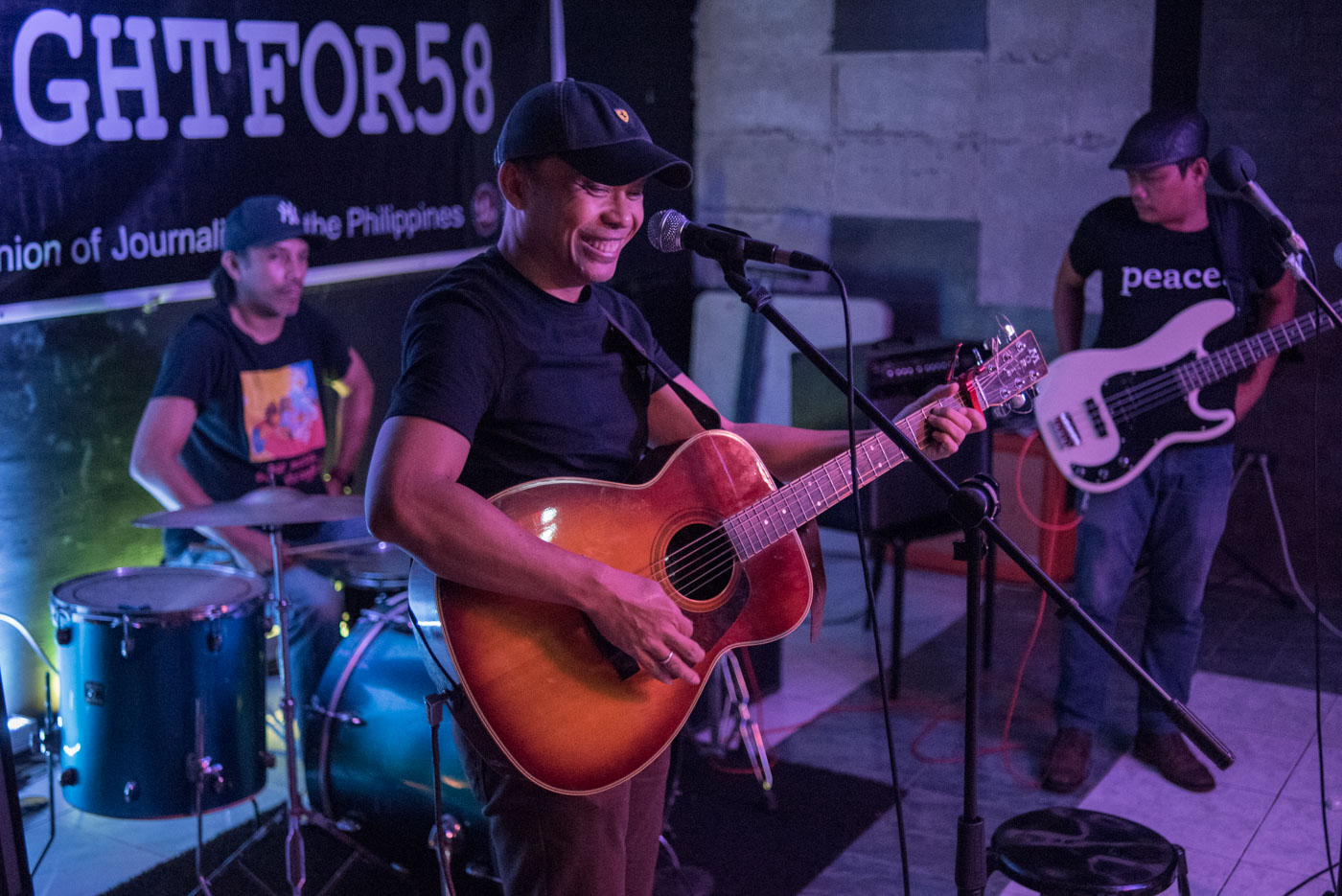 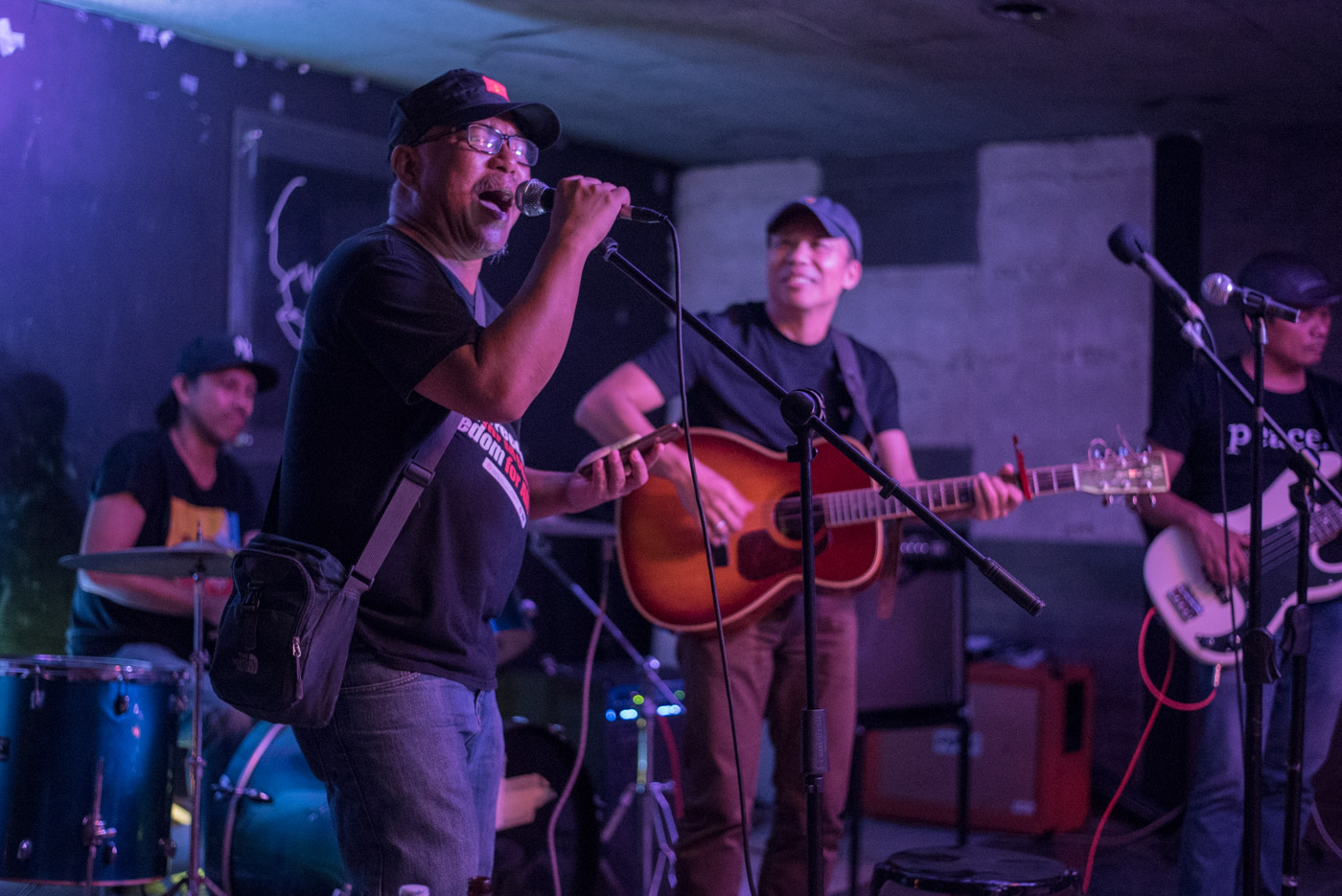 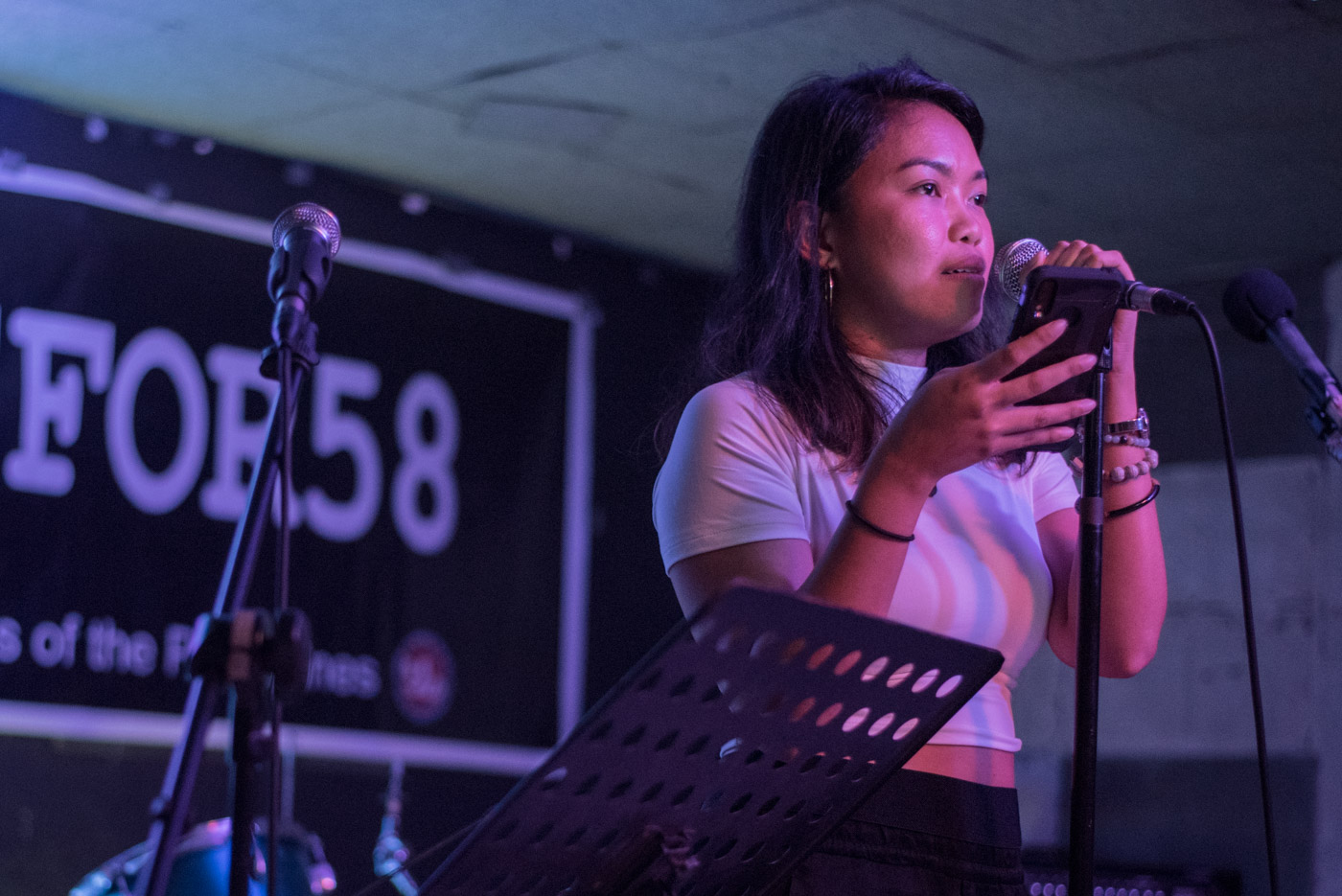 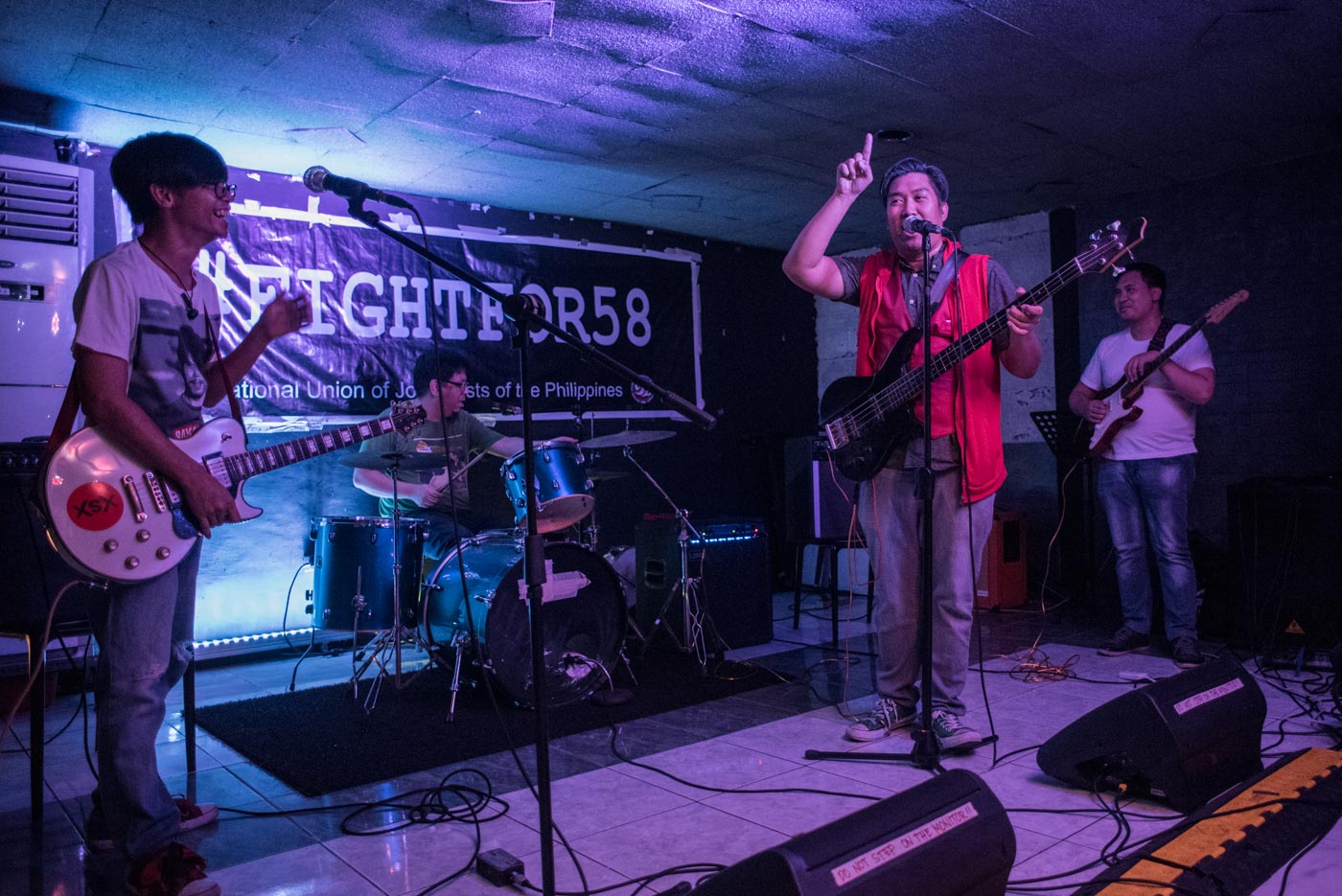 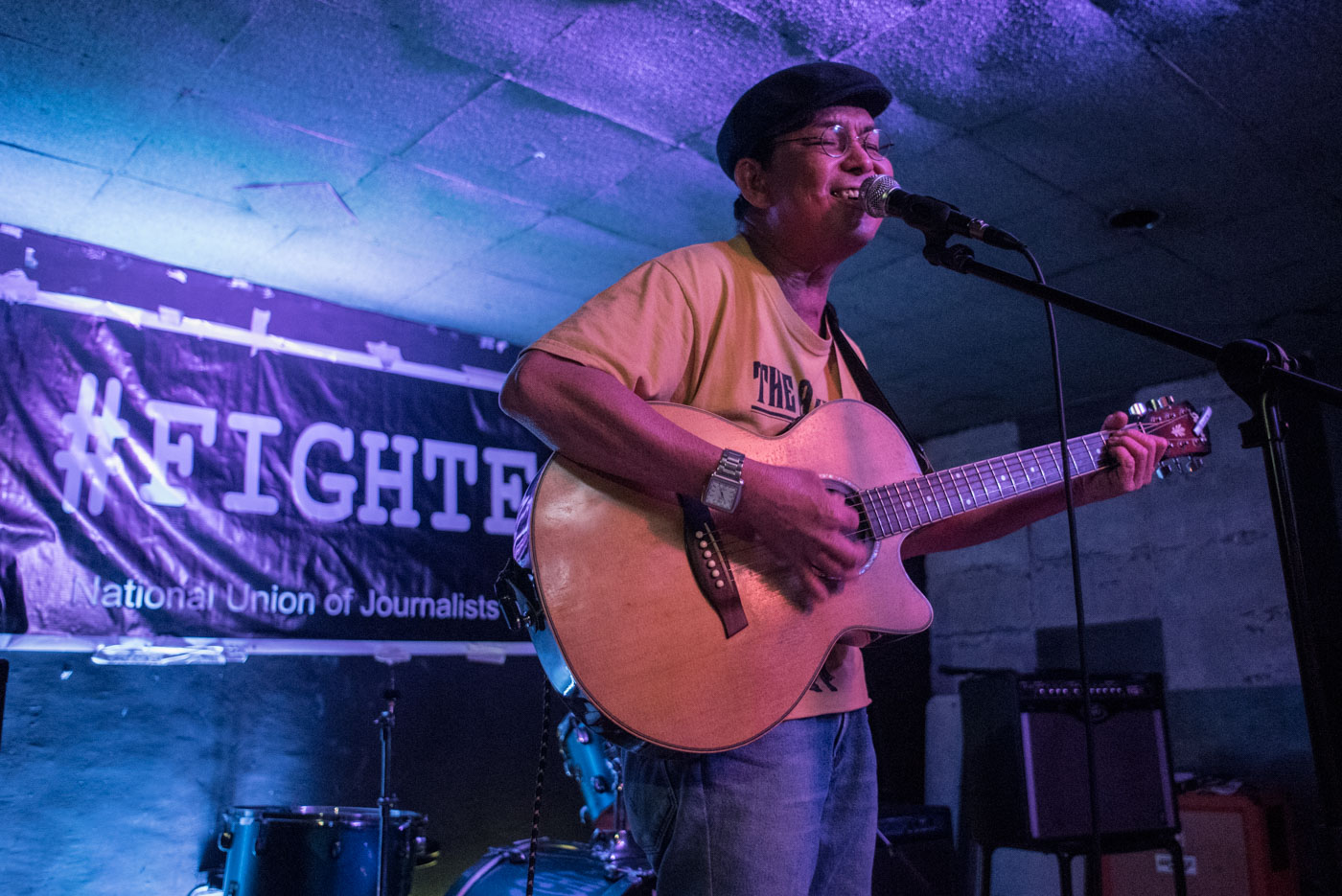 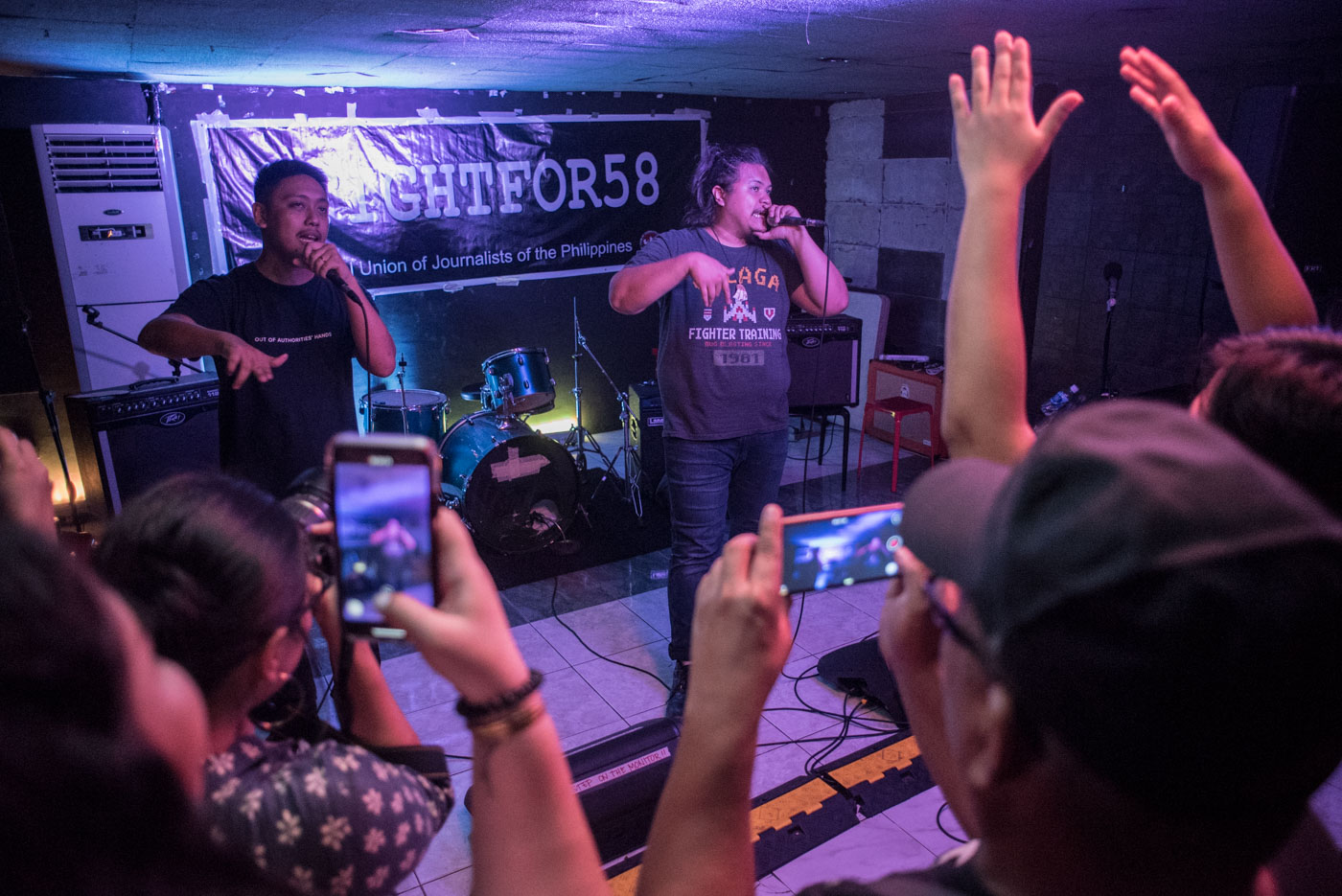