Jimmy Eat World is coming to Manila in 2020 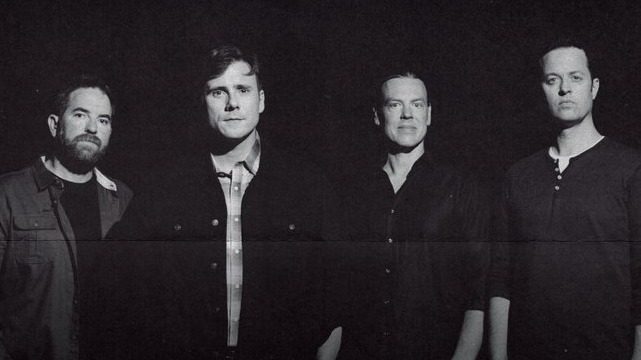 The emo/alternative rock group is touring Asia in 2020, stopping in Manila for the first time to perform at the New Frontier Theater on March 12.

The wait is over. Finally, we get to rock and roll to the timeless music of @jimmyeatworld. The iconic band is set to play their very first show in the country!#JIMMYEATWORLDinManila is on 3/12/2020, 8PM at @NewFrontierPh.

The band is promoting their 10th studio album, Surviving, which they released in October 2019.

The band, composed of Jim Adkins, Tom Linton, Rick Burch, and Zack Lind, first came together in 1993. They’ve since won over emo kids’ hearts with albums like Bleed American, Futures, Chase This Light, and Integrity Blues.