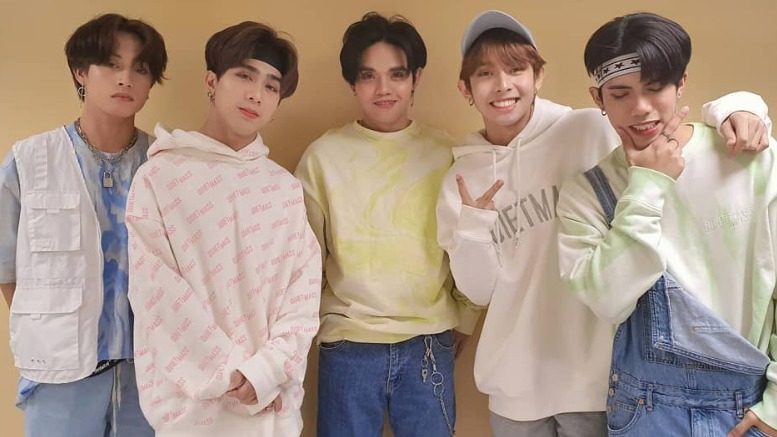 SB19 – composed of Sejun, Josh, Stell, Ken, and Justin – debuted at the 28th spot on the first week of January. On the week of Monday, January 6, the group moved up higher on the list, and are now on the 19th spot.

According to Billboard, the Social 50 list is a “weekly ranking of the most active artists on the world’s leading social network sites.”

The news comes after the December 25 release of their first single under Sony Music Phlippines, “Alab.” On December 16, SB19 sold out all tickets to their Cuneta Astrodome concert in just 3 minutes.

SB19 is the first Pinoy boy band to be trained under the local branch of Korean entertainment agency ShowBT. The group debuted in 2018 with their first ballad single, “Tilaluha,” with the catchy “Go Up” following soon after. – Rappler.com