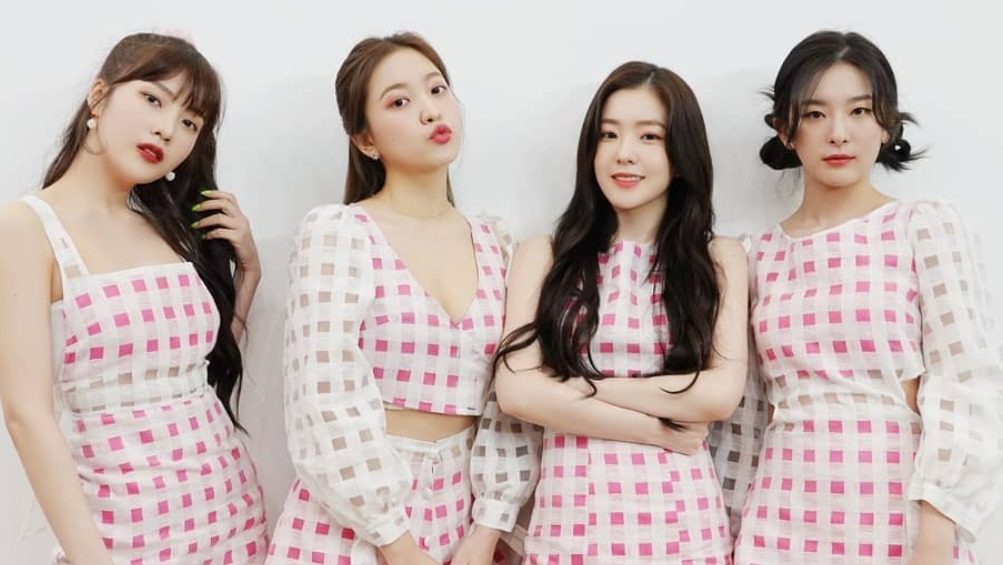 Facebook Twitter Copy URL
Copied
Do you think you have what it takes to be SM Entertainment's newest star?

According to their website, applicants can just send in their profile and full-body photo to SM’s casting director via email or through their website. They should also attach a video file of a dance performance or a music file of a song rendition.

Although participants of any gender or nationality can apply, only those born between the years 2000 and 2010 will be accepted.