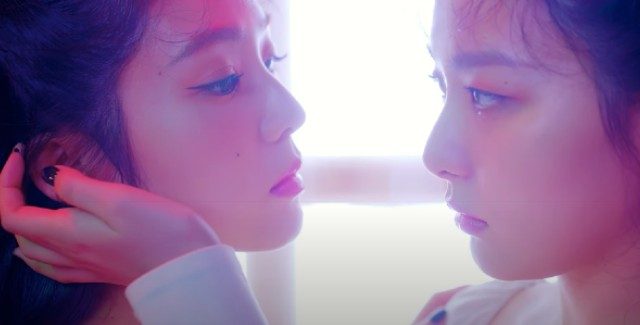 The lyric video of “Monster”has been posted on SM Entertainment’s YouTube account, with fans waiting eagerly for the music video drop.

Prior to the lyirc video, two teasers were posted by SM Entertainment to promote the song.

The album’s announcement was the talk of social media with the hashtags #MonsterIsHere, #RedVelvet_IRENE_SEULGI, #SMAPOLOGIZE, and #MonsterMV trending as of 8:25pm. 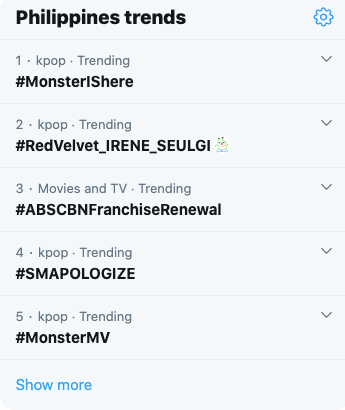