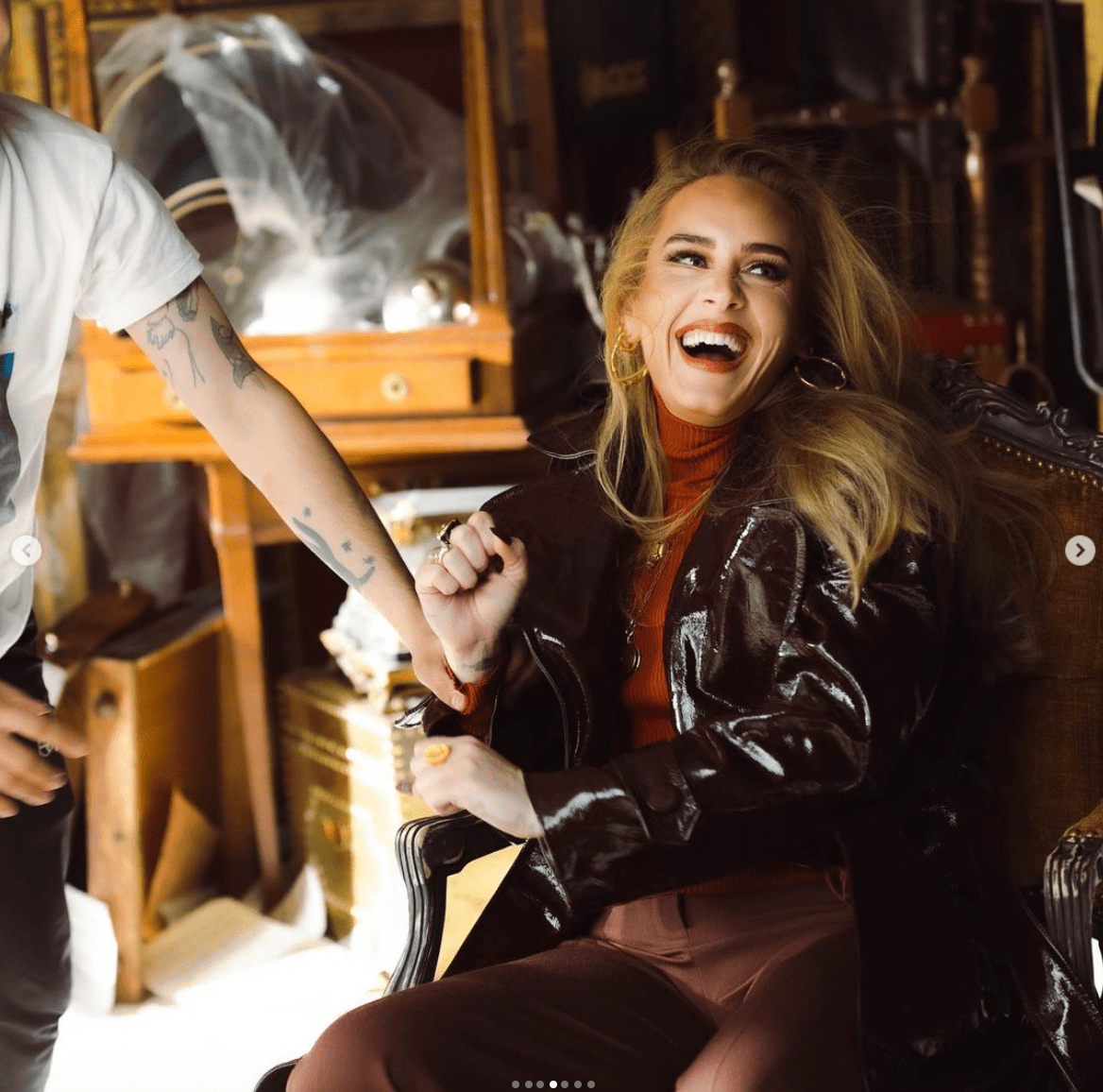 Music star Adele released her first album in six years on Friday, November 19, winning over critics and fans alike with the record she said she made to explain her divorce to her young son.

The hotly-anticipated 30 is the fourth studio album by the Briton, whose chart-topping ballads about break-ups, regrets, and nostalgia have made her one of the most successful singer-songwriters of all time.

In their reviews, critics praised Adele’s honesty on the album, which she has described as “sensitive” and where the notoriously private singer opens up with touching voice notes recorded with her son Angelo, 9.

“She’s never sounded more ferocious than she does on ‘30′ – more alive to her own feelings, more virtuosic at shaping them into songs in the key of her own damn life,” Rolling Stone writer Rob Sheffield said in his five-star review, adding the album was Adele’s best so far.

30 follows the Grammy Award winning 25 and, like her previous albums, is named after a milestone age in the “Someone Like You” and “Hello” singer’s life. Adele announced her split from her husband Simon Konecki in 2019.

While not all critics were as lavish in their reviews, they welcomed different offerings from the 33-year-old, whose song titles on the album include “I Drink Wine” and “All Night Parking”.

“This devastating level of honesty means that, despite its more experimental moments, ’30’ still winds up feeling like trademark Adele, in its own way, most of the time,” El Hunt wrote on music website NME.

“And after fair accusations of playing it safe musically in the past, it’s refreshing to see the pop titan treading braver territory – even if the hit-rate isn’t 100%.”

Adele made her music comeback last month with the release of piano ballad “Easy On Me”. It quickly topped charts around the world. Expectations are high for 30.

“I can’t get enough of #adele30 it’s so emotionally brilliant and worth the 6 year wait,” one user wrote on Twitter.

“One second into Adele’s album and I already love it,” wrote another fan. – Rappler.com