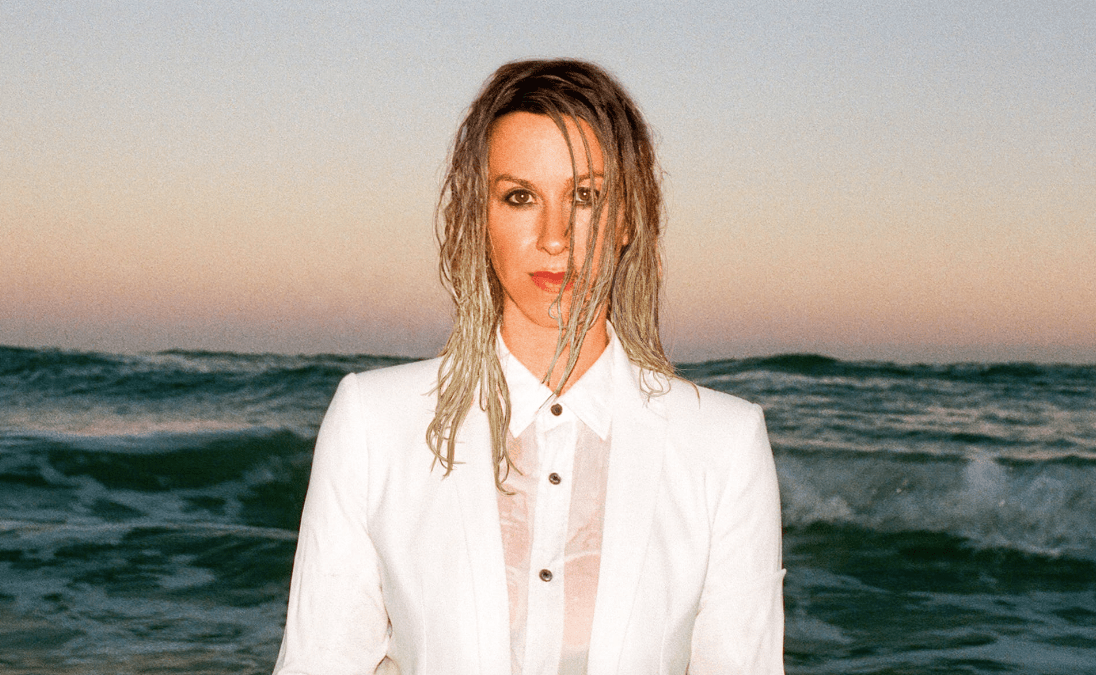 MANILA, Philippines – Singer Alanis Morissette is no longer pushing through with her November 18 and 19 Jagged Little Pill shows in Manila.

In a Facebook post on Wednesday, June 22, the singer said that she’s “crestfallen” to announce the cancellation of her concert, but did not mention the reason why. She added, “I love you each so much, and I can’t wait to get there. Unfortunately, it’s just not possible this November…. I will be back as soon as we can. Until then, big hug.”

Event organizer Ovation Productions also assured all ticket holders that they will be given a full refund.

“Due to scheduling issues and to the unprecedented logistical challenges of global touring, and in consultation with her management, Ovation Productions feels it’s best to refund the ticket holders now and have all committed to rescheduling these dates at the earliest possible time,” they said.

Morissette was initially scheduled to hold the two-night concert at the Mall of Asia Arena on April 6 and 7, 2020, but the shows have been rescheduled thrice due to the COVID-19 pandemic.

Jagged Little Pill is Alanis’ third studio album, released in June 1995. It carries some of Alanis’ most memorable songs, including “You Oughta Know,” “Ironic,” “Head over Feet,” and “Hand in My Pocket.”